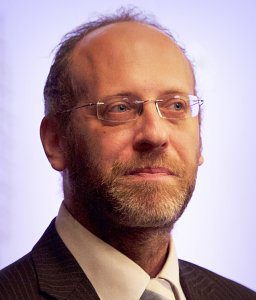 J. Michael Cole is a Taipei-based senior fellow with the Macdonald-Laurier Institute in Ottawa, senior fellow with the Taiwan Studies Programme at the University of Nottingham, U.K., senior fellow with the Global Taiwan Institute in Washington, D.C., associate researcher with the French Center for Research on Contemporary China (CEFC), assistant coordinator for the International Coalition for Democratic Renewal-Forum 2000 China Working Group, and chief editor of Taiwan Sentinel. He was chief editor of the Thinking Taiwan Foundation’s Thinking Taiwan between 2014 and 2016, and deputy news chief and columnist at the Taipei Times between 2010 and 2013.

His latest book, Convergence or Conflict in the Taiwan Strait, was published by Routledge in fall 2016. Before moving to Taiwan in 2005, he was an analyst with the Canadian Security Intelligence Service (CSIS) in Ottawa. He has a master’s degree in War Studies from the Royal Military College of Canada.