What the Kinder Morgan decision says about investing in Canada: Carin Holroyd and Ken Coates in The Conversation 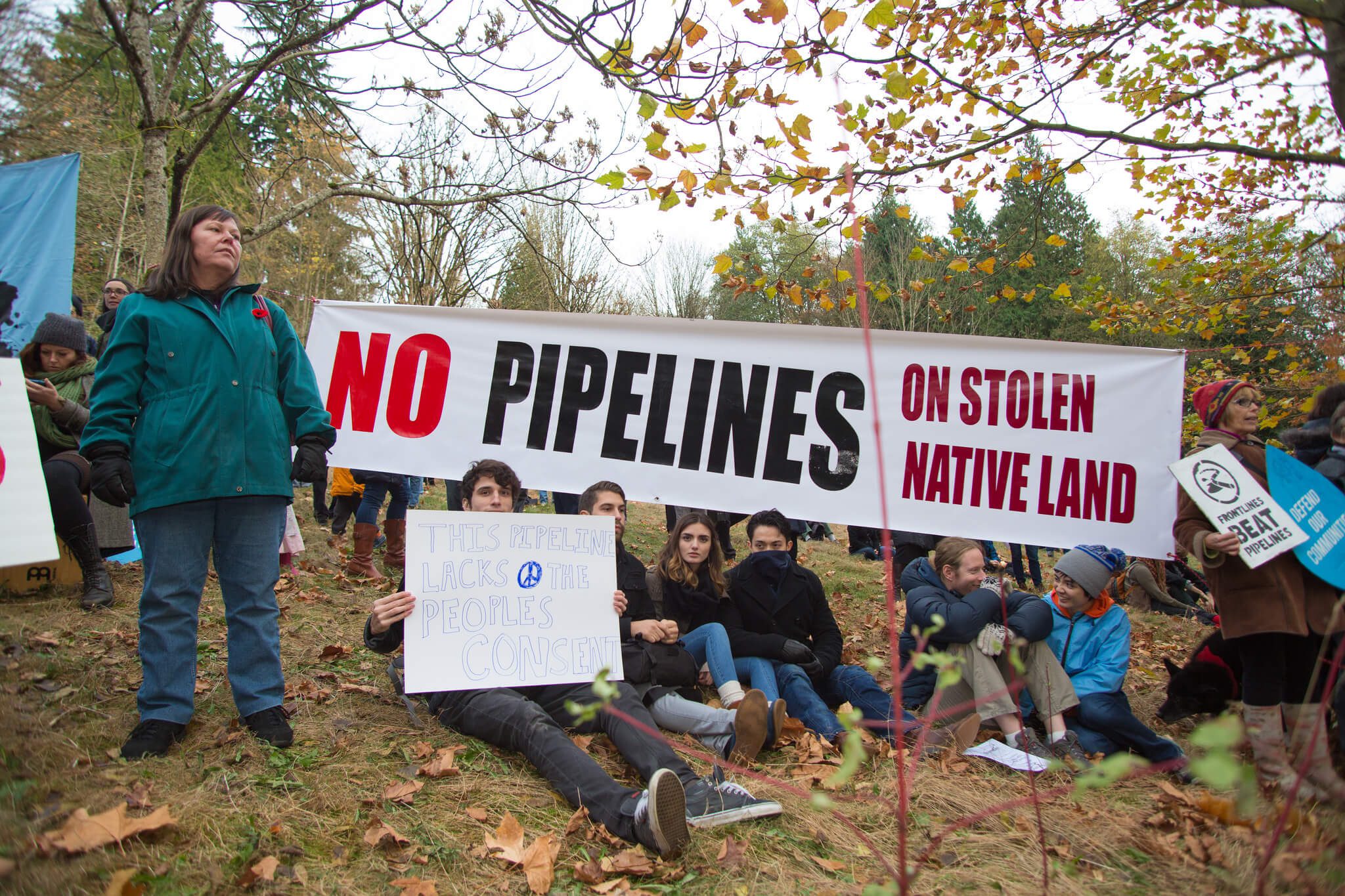 This is a staggering admission and one with potentially serious long-term financial consequences for the country, write Carin Holroyd and Ken Coates in The Conversation and The National Post.

Would you invest a billion or two in Canada right now?

By buying the Trans Mountain pipeline, the government of Canada has made a stunning admission. They cannot assure a major company, one with a long and successful track record in Canada, that a legal, comprehensively reviewed and fully authorized major project will proceed to completion.

Let’s park the conversation about the relative merits of the pipeline itself and think about the message that this decision sends to the investment community, particularly relating to natural resource development.

Canada has, for generations, been a major beneficiary of foreign and domestic investment in resource projects and related infrastructure. That investment flow is now at risk.

The protests against Kinder Morgan are fully understandable. In a properly functioning democracy, people debate with passion and conviction the major issues of the day, including energy policy and pipeline construction.

The opponents have many different and honourable motivations, from concerns about the pipeline itself and Indigenous rights to worries about protecting the coastal waters from a potential tanker disaster.

Others see the struggle with Kinder Morgan as an existential battle against climate change and, specifically, the exploitation of the oilsands.

These are perfectly legitimate concerns and, to date, the overwhelming majority of the protests and tactics used by opponents of the project have been well within acceptable bounds.

But with continued push-back from the government of British Columbia and provincial municipalities, particularly Burnaby and Vancouver, and with promises from other opponents to turn the construction project into Canada’s Standing Rock (a lengthy confrontation over the construction of the Dakota Access pipeline in the U.S.), Kinder Morgan had had enough.

Without government assurances that the pipeline project could proceed in full accordance with the law and duly secured permits and approvals, the company was going to shut construction down.

Ignore, if you can, all of the related concerns about the employment of construction workers, financial commitments to First Nations along the route, increased or decreased federal and provincial government revenues and the national and international debates about climate change and oil sands development.

Focus instead on what this says about Canada’s investment environment.

By buying the pipeline, the government of Canada has essentially agreed with Kinder Morgan — a private company could not build a fully authorized project in a timely and commercially effective manner.

And so the federal government is going to build it, assume the risks with taxpayer money and somehow deal with the continuing protests, including the potential for violence and for citizen arrests.

This is a staggering admission and one with potentially serious long-term financial consequences for the country.

Canada and British Columbia have been down this path before. In the mid-1990s, the province’s NDP government slammed the brakes on the Kemano Completion Project, a major hydro-dam expansion in northern central B.C. Alcan, the project’s proponent, had spent $500 million by the time the government cancelled construction.

More than 20 years later, and Canada has found itself in another profoundly difficult situation.

Ottawa’s decision to purchase Kinder Morgan’s pipeline was seemingly intended to show that the country is a safe and reliable place to invest, but it may in fact convince major companies to put their money in other countries that are easier to deal with.

To return to the question posed at the outset, and given the controversy surrounding Kinder Morgan: Would you invest in a major energy project in Canada right now?

There is an important twist at the end of this story.

The current debate has brought Indigenous influence in the energy sector to the forefront of the national conversation.

There are several Indigenous-led infrastructure initiatives – to say nothing of Indigenous interest in taking equity positions in Kinder Morgan – that could break the current logjam and change the national conversation.

Given the long and unhappy history of Canada/Indigenous relations, wouldn’t that be ironic?

Carin Holroyd is an Associate Professor of Political Studies at the University of Saskatchewan and Ken Coates in a Senior Fellow at the Macdonald-Laurier Institute.