The Kondo effect: The economy-changing magic of tidying up: Linda Nazareth in the Globe and Mail 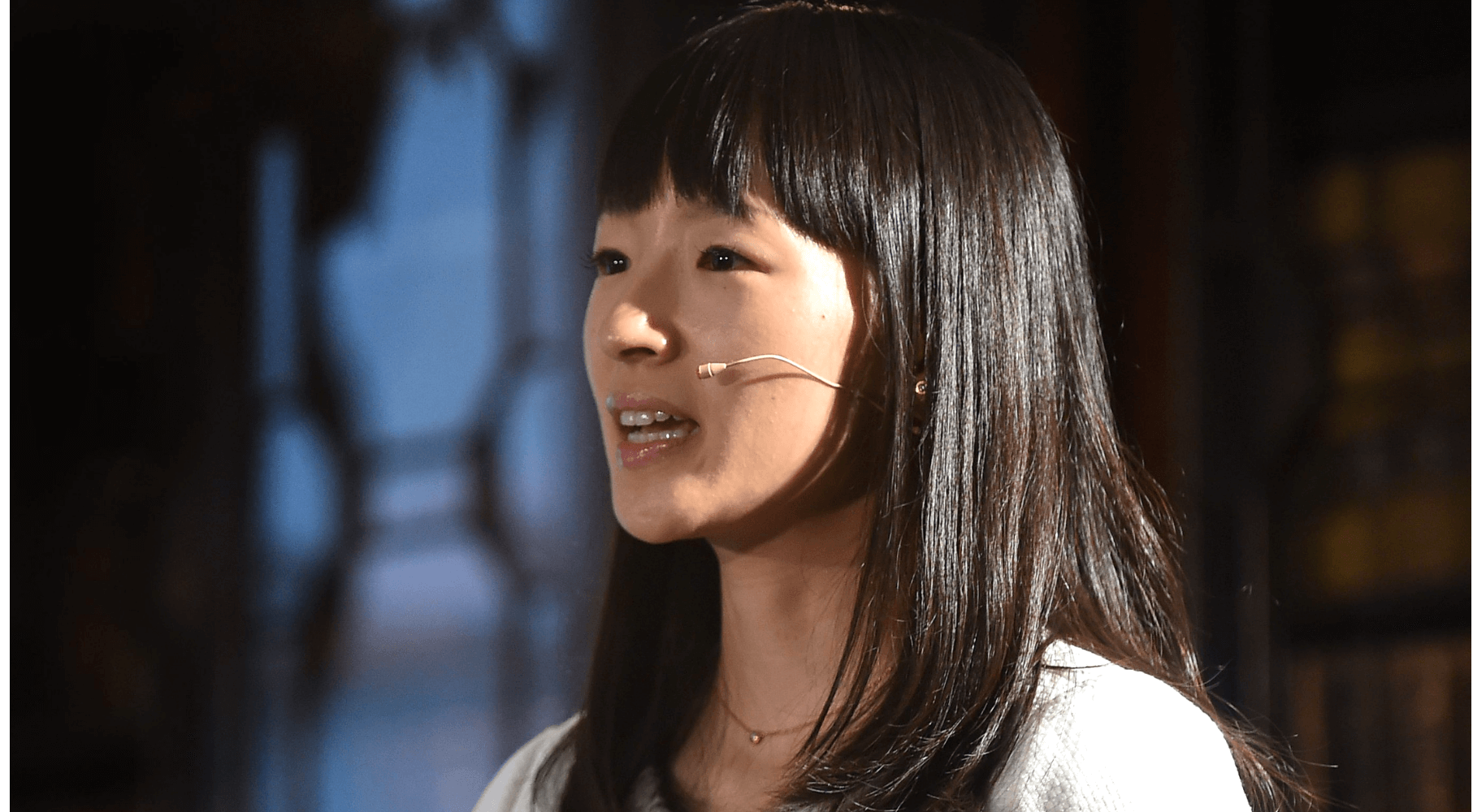 What if decluttering leads to a decision to actually spend less on things, rather than to replace the bags headed to the charity stores? That would be a sea change for North America, one that could potentially have a biting economic impact, writes Linda Nazareth.

Has anything sparked joy in you yet today?

Once upon a time, there might have been all kinds of interesting ways to answer that question. But that was before “Kondo” (as in “I really need to Kondo my linen closet”) became a verb.

These days, your possessions are supposed to spark joy in you, and if they do not, you are supposed to ditch them, as per decluttering maven Marie Kondo, she of the bestselling books and new Netflix series. That is all well and good, but as we drag those bags of joy-less things to the curb, are we remaking the economy as well as our linen closets?

Something in the idea of purging our things has clearly caught the imagination of North Americans. Ms. Kondo’s The Life-Changing Magic of Tidying Up may not have invented the decluttering trend, but it has certainly mainstreamed it in the five years since it was first published.

Since then, seven million copies of the book have been sold and incalculable bags of unwanted goods have been hauled to the curb and thrift stores. If you want to kick your decluttering up a notch, you can hire a professional. According to the U.S. National Association of Productivity and Organizing Professionals, there are 3,500 professional organizers in the United States, while Professional Organizers in Canada represents 600.

That is interesting in an economic sense, given that it speaks to the amazing new occupations that are now being created and which surely will not be easily replaced by automation. Even more interesting, though, is the thought that we are buying into the concept of having less stuff.

A move to minimalism, all things being equal, will not do much for the retail sector or for the economy as a whole. After all, “fast fashion” has been a cornerstone of the retail industry for the past decade or so. Retailers such as Zara or H&M create cutting-edge fashion at the lowest price point possible, rush it to their retail stores and have it snapped up by thrifty fashionistas. The next week, they do it again and sell it again and, as people buy more, their closets start to bulge. That’s why decluttering begins to sound like a good idea.

But what if the decluttering leads to a decision to actually spend less on things, rather than to replace the bags headed to the charity stores? That would be a sea change for North America, one that could potentially have a biting economic impact. Consumer spending, after all, accounts for a sizable chunk of the North American economy, comprising about 56 per cent of the economy in Canada and about 68 per cent in the United States. From saving money to being environmentally conscious, there may be a ton of reasons why we should all spend less, but doing so would certainly mean a fairly pronounced economic adjustment.

To listen to the surveys, this all goes along with a new mindset and the urge to pay for experiences rather than things. According to a 2018 study done by Expedia and the Center for Generational Kinetics, 74 per cent of Americans says they prioritize experiences such as travel over products or things. Both baby boomers (which the study defined as born between 1946 and 1964) and millennials (born 1977-95) were found to be enthusiastic supporters of the “experiences over things” trend.

For boomers, now aged in their 50s through their 70s, the trend to less-is-more makes perfect sense, but for millennials, the jury is still out. According to Statistics Canada, clothing purchases for households headed by those older than 65 averaged $1,880 in 2017, considerably less than $3,181 for households where the head was between 50 and 64. Accordingly, as boomers age, there will certainly be a trend for lower spending in that category at least.

Millennials, though, would have to really buck a historical trend if they were to spend less. Although the oldest of them are now 40ish, the bulk are still in their 20s, a time when spending on goods is actually fairly low. For example, a household headed by someone in their 20s spends $63,269 in total on current consumption and $3,819 on clothes as compared with $71,395 and $4,043 for households in their 30s. Even if some do resolutely choose to spend on trips to Thailand rather than January sales at the mall, there still looks to be an economywide shift to higher consumer spending over the next few years.

Still, although millennials may or may not get bogged down with forming households, having kids and collecting the detritus that goes along with that, it would be hasty to dismiss the decluttering frenzy too quickly. Research clearly shows that clutter and disorganization are negatives to our ability to focus and bring down our productivity, which alone should be a reason to encourage it. Although it may take a while to go from the Kondo-ed linen closets to a remake of the economy, clearly there is a change in attitude afoot.

Joyful or not, that attitude adjustment could spark an economic adjustment as well.

Linda Nazareth is a senior fellow at the Macdonald-Laurier Institute. The following is an excerpt from her book Work Is Not a Place: Our Lives and Our Organizations in the Post Jobs Economy.