How the Kremlin distorts the past to divide us: Marcus Kolga and Josh Gold in the Ottawa Citizen 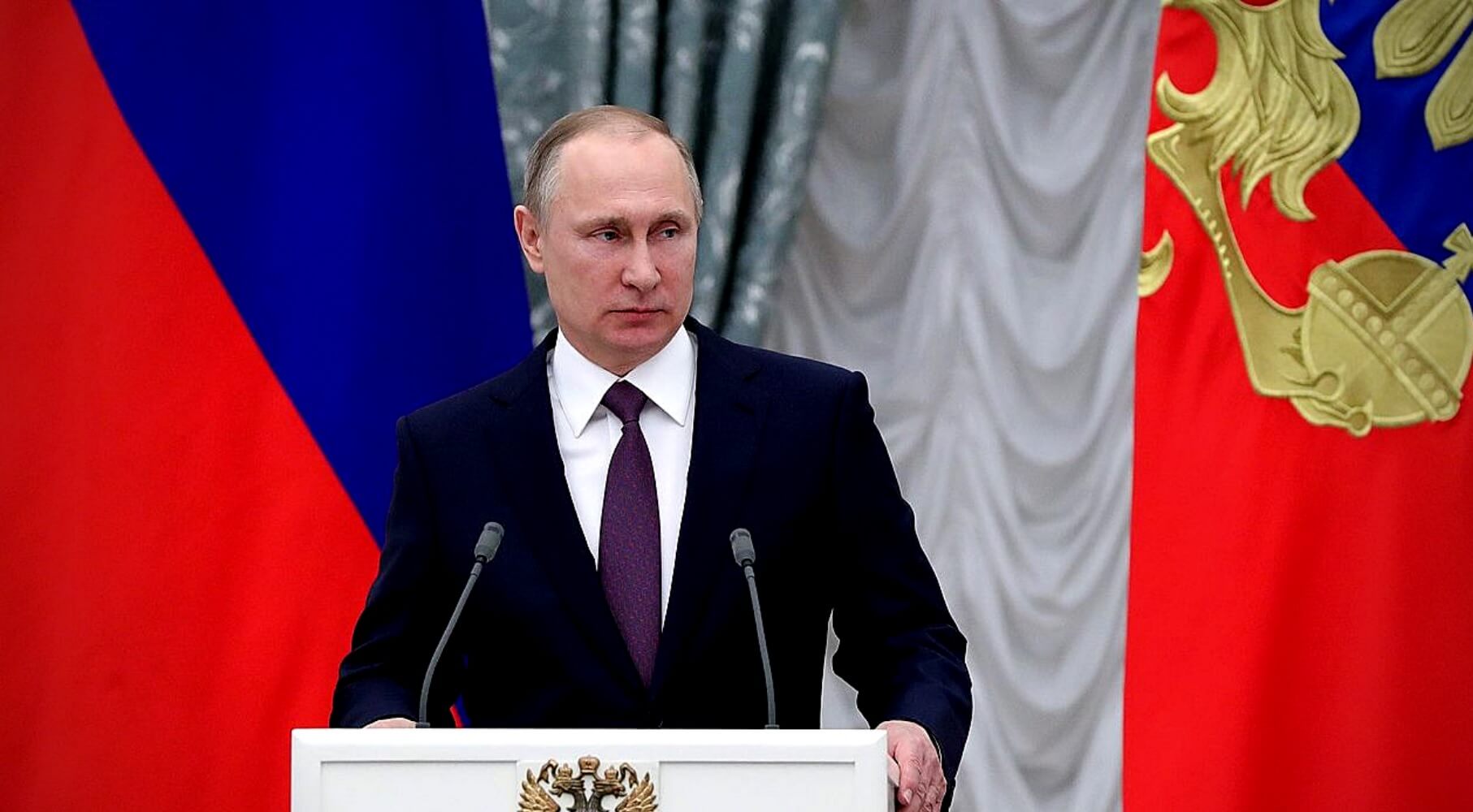 Putin's weaponization of the history of fascism and Nazism for propaganda purposes must be rejected, write Marcus Kolga and Josh Gold.

The following is offered in rebuttal to a Feb. 25 blog from Citizen writer David Pugliese entitled “Nazi whitewash gathers momentum as memory of the Holocaust fades”:

The crimes of all totalitarian regimes that engage in genocide, repression, corruption and the abuse of human rights should be condemned in the strongest terms possible – none more so, of course, than the Holocaust.

Grounded in the importance of this memory and message, we must be aware of and reject any attempts to cynically take advantage of historical issues by those who seek to divide our communities within Canada and to influence Canada’s foreign policy towards NATO and nations in Central and Eastern Europe. Marcus Kolga’s recent work for the Macdonald-Laurier Institute has shone light on Kremlin attempts to do just that. Yet in his recent blog on the topic for the Citizen, David Pugliese attempts to characterize this as a kind of Holocaust denial.

Distortion of historical narratives and the use of “fascist” labels were cynically employed as an instrument of Soviet propaganda throughout the Cold War. Anyone who resisted or criticized the Soviet regime or its policies in the West was at risk of being branded a “fascist” in efforts to discredit them. Such tactics weren’t only limited to human rights and political activists; many Canadian ethnic groups who fled the Soviet Union were so labelled, in efforts to marginalize their voices and their impact on national debates.

This old Soviet tactic has been revived and used by the Vladimir Putin regime since the early 2000s. In Canada, such cynical weaponization of history by pro-Kremlin propagandists threatens to pit communities against each other and fulfils Putin’s goal of undermining the cohesion of our society.

Distortion of historical narratives and the use of “fascist” labels were cynically employed as an instrument of Soviet propaganda throughout the Cold War. This old Soviet tactic has been revived and used by the Vladimir Putin regime since the early 2000s.

Even domestic critics of Putin are branded as “fascists,” as was seen at a 2009 pro-Putin, “Nashi” youth indoctrination camp, where the effigies of assassinated Russian pro-democracy opposition leader Boris Nemtsov and legendary human rights advocate Lyudmila Alexeyeva were topped with Nazi berets and set on wooden pikes. Such derisive mocking, like the prolific use of the “fascist” label, minimizes the heinous crimes and injustices that Nazi symbols represent.

In some European states, events continue to be organized that commemorate Nazi collaborators. These must be carefully yet firmly condemned, without allowing them to be co-opted as weapons of the Kremlin’s information warfare.

Of related concern is the very real rise of right- and left-wing extremism and intolerance in Europe, which represents a serious threat to the existing international rules-based order. Many of these movements are directly supported by the Putin regime, including France’s National Rally and Italy’s Northern League.

As well, the Kremlin is itself a serial abuser of human rights and free speech. In Russia, public advocacy for LGBTQ rights has been outlawed and in the Russian republic of Chechnya, LGBTQ community members are being rounded up and placed in concentration camps. Anti-Semitism is rampant in pro-Kremlin media; the Ukrainian pro-EU revolution in 2014 is frequently characterized by Russian propagandists as “Zionist” in their efforts to discredit it.

Any attempts to use history and these victims to drive wedges between Canadian communities or to erode trust in Canada’s trans-Atlantic relations should be viewed with skepticism. The actions of fringe far-right groups should be strongly condemned, but they are the actions of a few, not entire nations, and should not be used as justification to terminate Canada’s participation in NATO’s Enhanced Forward Presence in Latvia or Operation UNIFIER in Ukraine, as some writers have suggested.

It’s one thing to build a historical record to determine whether some individuals or groups collaborated or worked with the Nazi regime. As difficult as it may be for some nations to come to terms with their pasts, such studies are a necessary part in uncovering the truth of a dark chapter in human history.

But it’s something else entirely when complex historical experiences are cynically used out of context to undermine a government’s current policies. This was clearly on display when the Kremlin launched a smear campaign targeting Canadian Foreign Minister Chrystia Freeland for her strong positions on Russia, using her grandfather who worked as an editor for a newspaper in Nazi-occupied Poland, just as it is with the Kremlin’s frequent references to Ukrainian or Latvian collaborators. Hand-picked facts are not enough; understanding the bigger picture, especially in the context of Russian disinformation efforts, is critical.

As Russian-born University of Toronto scholar Seva Gunitsky notes, when the Kremlin dredges up the past, it’s less about educating “Canadians about the complexity of the history” and more about de-legitimizing “Canadian institutions and sometimes Canadian policies” and establishing “some kind of equivalence.”

Rather than historical clarity, such efforts have a more nefarious purpose in mind. We must guard against Kremlin attempts to manipulate such sensitive historical issues for political purposes.

Pugliese is right: Many people in Eastern European countries did collaborate with the Nazis in the perpetration of egregious crimes. But showing how the Kremlin co-opts and twists this history cannot and should not be equated with “whitewashing” Nazism.

Marcus Kolga is a human rights activist and expert on Russian disinformation. He is a senior fellow at the Macdonald-Laurier Institute’s Centre for Advancing Canada’s Interests Abroad, and helped lead a 2008 effort to make Aug. 23 a National Canadian Day of Remembrance for the Victims of Nazism and Communism in Europe.

Josh Gold, a member of both the Jewish and Estonian communities in Canada, has worked at the NATO Cooperative Cyber Defence Centre of Excellence.