Lack of innovation is crippling Maritime recovery: Philip Cross in the Telegraph Journal 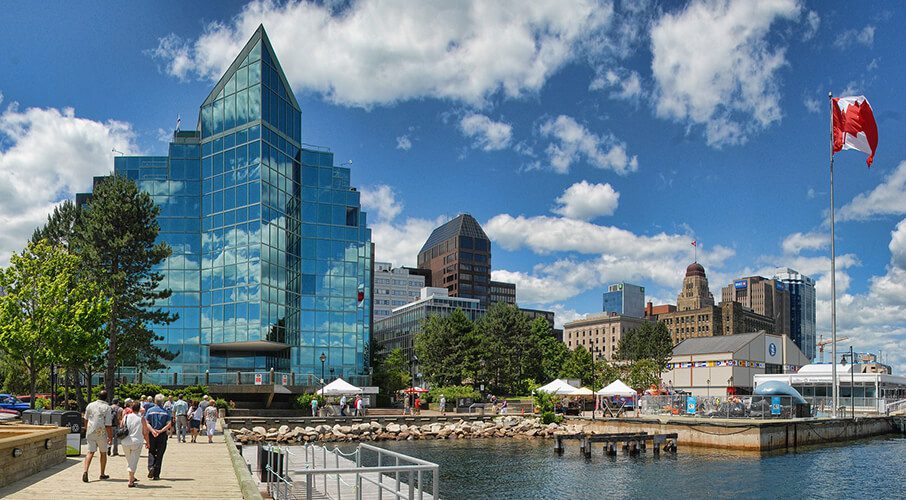 Implementing changes to bolster a more entrepreneurial culture will take time, but less than the decades already wasted on government efforts to boost innovation through the supply of purported inputs, writes Philip Cross.

Canadians have been debating for decades why their country lags in innovation, whether measured by a shortfall of productivity growth, surveys of business leaders, a failure to create global brands, or our falling number of startups. In a paper just released by the Macdonald-Laurier Institute, I argue that Canadian governments and society have not built a culture that encourages creative destruction and supports entrepreneurs and business innovation.

Creating a culture of innovation and entrepreneurship is even more challenging for the Maritime provinces. There is little historical tradition, which Donald Savoie in Looking For Bootstraps attributed to a lack of entrepreneurs among Acadians and a sense of entitlement among the Loyalists who settled here. The entrepreneurial ‘gene’ was missing at the outset.

The Maritimes then repeated Canada’s error of focusing only on presumed inputs into innovation, such as R&D and education. For example, the Maritimes have the most post-secondary students per capita anywhere in Canada, but this has not translated into more innovation and economic growth. Instead, supporting the high cost of education and other public services has pushed taxes to among the highest in Canada, which further discourages entrepreneurship.

There are other structural impediments to a culture of innovation in the Maritimes. Its older, more rural population resisted attempts at uranium mining and supported an outright ban on fracking. More broadly, the Maritimes cling to the status quo by punishing politicians who propose lower federal transfers to the region, as if dependency is preferable to growth. By comparison, it is the explicit goal of Quebec to catch up to Ontario’s standard of living; Quebec now sees independence from federal transfers as a badge of success and not a disadvantage.

Resistance to change and a reluctance to take risks shows the Maritimes reject Schumpeter’s belief in the benefits of creative destruction. The two go hand in hand; you cannot steadfastly resist change, and then hope that somehow entrepreneurs will suddenly materialize to create new jobs and businesses.

The Maritime attachment to the status quo is hard for other Canadians to understand. It is not as if the current system is yielding good results. The region has chronically low economic growth, high unemployment, a rapidly aging population as departing youths are not replaced by immigrants, and a distressing fiscal outlook made substantially worse by the pandemic. One would think that decades of pursuing the same fruitless policies at some point would incite voters to risk experimenting with new policies. Creating an innovative culture will require entrepreneurial leadership from both businesses and politicians.

This year’s creation of a ‘Maritime bubble’ during the pandemic sent the message it is a closed society that believed it somehow was superior, when in fact it is symptomatic of its insularity that maintains the status quo. Cutting itself off from new ideas from ‘outsiders’ such as youths and immigrants further reduces the diversity of ideas that fuels innovation.

Canada and the Maritime provinces can use the current period of upheaval to renew and grow its economy. However, taking full advantage requires the cultivation of a more entrepreneurial mindset and not grandiose plans for government spending. The priority in the recovery should be restoring earned incomes, partly to pay for the huge expansion of government debts during the pandemic. The least expensive and possibly the most effective way of boosting incomes is to change the political rhetoric and societal attitudes so entrepreneurs, investors, and innovators know that government will actively welcome and encourage their efforts and not raise taxes and regulations that interfere with plans to renew and expand their businesses.

Perhaps Professor Savoie is right in arguing that the federal system is stacked against the Maritime’s interests. But given the impossibility of changing federalism, the solution is for the Maritimes to embrace a more entrepreneurial culture that encourages creative destruction and not the status quo’s ossification.

Implementing changes to bolster a more entrepreneurial culture will take time, but less than the decades already wasted on government efforts to boost innovation through the supply of purported inputs. Encouraging innovation and entrepreneurship will have an immediate payoff in boosting the recovery. Other changes will take longer, but their payoff – as measured in terms of higher growth – would be sustained for years.

Philip Cross is a Senior Fellow with the Macdonald-Laurier Institute and is the author of a new MLI report titled “An Entrepreneurial Canada? Understanding Canada’s Chronic Lack of Innovation and How We Can Fix It.”