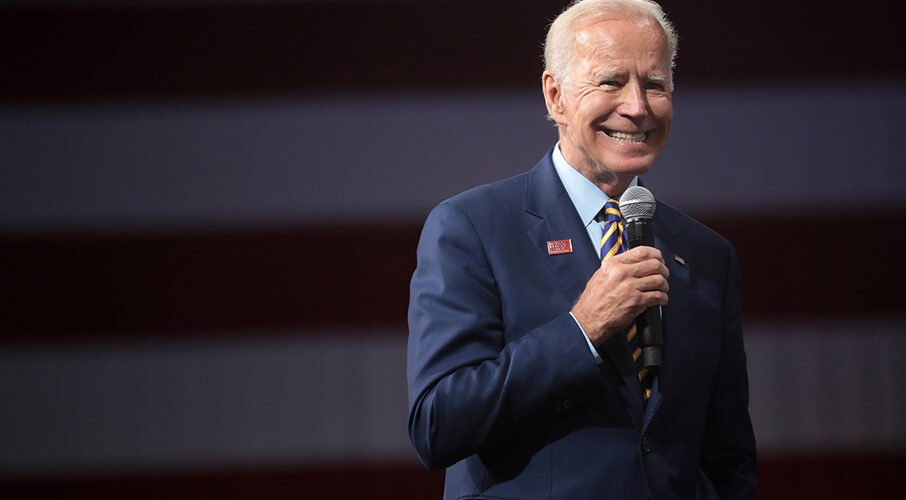 Some studies suggest Biden’s tax proposals will make it more difficult for the American economy to recover from the deepest recession since the Great Depression, writes Jack Mintz in the Financial Post. Below is an excerpt of the article, which can be read in full here.

This past week, Joe Biden secured the Democratic party nomination for president with overwhelming victories in Maryland, Indiana, Rhode Island, New Mexico, Montana, South Dakota, Pennsylvania and the District of Columbia. It is an impressive victory, especially after his rough start in Iowa, New Hampshire and Nevada, where he lost to Bernie Sanders by wide margins.

Biden won by taking a more moderate stand than Sanders on many issues. At least, that is the general perception, given his opponent’s far more radical economic plan. But it’s worth reviewing Biden’s current tax and spending plans to see just how moderate they really are.

J. P. Morgan has provided an overview of Biden’s budgetary plans as of May 26. The Biden platform may only be Bernie-lite but it is still a very progressive agenda, heavy on bigger government and greater redistribution, to the tune of trillions of dollars.

On spending, Biden has so far proposed US$6 trillion (C$8 trillion) in new spending over 10 years, which would boost federal spending annually by about 11 per cent on average each year. The most important program would be the expansion of former president Barack Obama’s Affordable Care Act to include a public option in health care that would cost $2.25 trillion. Biden’s proposal does not go anywhere close to Sanders’ single-payer health-care system for all — Biden criticized the Sanders proposals was far too expensive during the primary debates.

Other Biden spending proposals include infrastructure ($1.3 trillion), education, including free post-secondary tuition ($1.6 trillion), social security expansion ($450 billion), paid family leave ($430 billion) and clean energy research ($400 billion). Drug price reforms, including buying prescriptions from other countries, would save $400 billion. Whether a country like Canada would be happy to see our own drug prices pushed up by American demand is another matter.