Liberals about to deliver another kick in the groin to corporate Canada: Jack Mintz in Financial Post 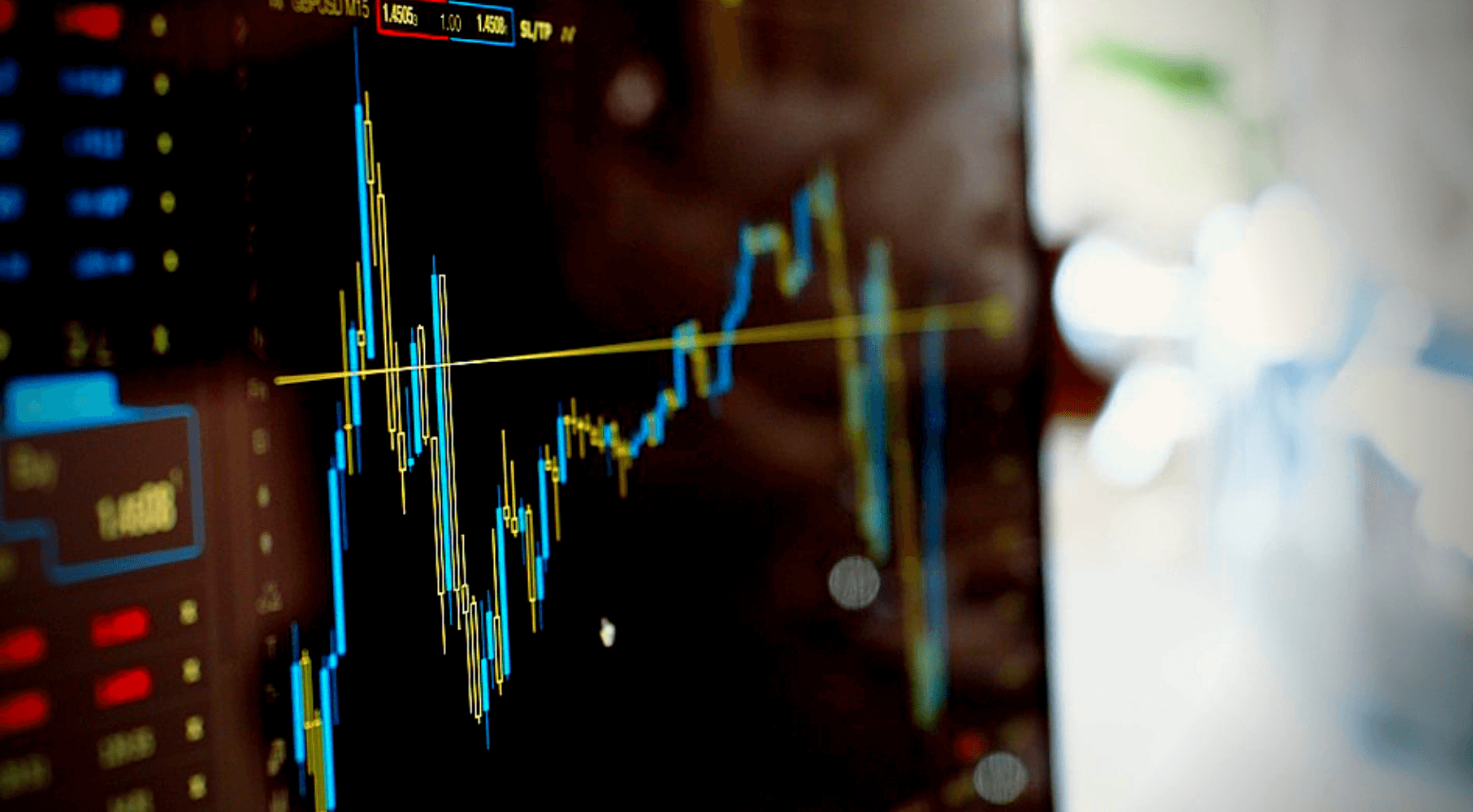 An intriguing Liberal party platform promise to limit corporate interest deductibility will return as we get closer to this spring’s federal budget. Even though making corporations pay more tax is politically popular, they account for the lion’s share of investment and jobs in the country. The proposal could haunt the minority government if a backlash occurs similar to 2007 when Jim Flaherty, then minister of finance, backtracked on a proposal that had a similar intent.

Specifically, the Liberals promised to limit companies from deducting interest from their taxable income to no more than 30 per cent of their “earnings before the deduction of interest, taxes, depreciation and amortization” (EBITDA). The Liberals promise that the limitation won’t apply to net interest expenses less than $250,000 to exempt most small businesses. Otherwise, many Canadian companies would be hit by the rule. Overall, the Parliamentary Budget Office predicted the proposal would net $5 billion in the next four years (an estimate that is as shaky as a fiddler on a roof.)

To put it in Donald Trump terms, this is a “yuge” change. The current interest limitation rule is much weaker in impact, raising little revenue.

Specifically, Canada limits foreign companies, branches and trusts from deducting “thinly capitalized” interest paid to related non-residents. Thin capitalization is defined as when debt exceeds 1.5 of the debtor’s equity held by related non-residents with at least 25 per cent ownership in the Canadian entity. Not only will the company pay more corporate income tax but the re-characterized income is treated as dividend and subject to a withholding tax up to 25 per cent. The thin-cap rule is meant to protect Canada’s corporate tax base that is eroded when foreign parent companies lever up their Canadian business with debt to avoid Canadian tax. Most companies easily arrange affairs to avoid a disallowance of interest deductions.

The earnings-based interest limitation proposed in the 2019 Liberal campaign is expansive. It is much broader applying to all companies — domestic or foreign-owned — operating in Canada. No longer will it apply to highly leveraged situations since companies with low earnings could be hit with higher taxes.

This is a pretty sophisticated proposal to come out during an election, which is why it got so little attention. The idea has been percolating at the Department of Finance for at least two decades.

To understand how it works, consider the following example. Suppose a company’s earnings (EBITDA) are $1 million, depreciation costs are $300,000 and debt interest costs are $400,000. Subtracting these costs from earnings, the company earns a tidy pre-tax profit of $300,000, which, if taxed at the rate of 25 per cent, leaves $225,000 for shareholders.

There are several problems with this proposal. Financial companies are highly leveraged. So, too, are utility companies and real estate. In some countries, these sectors are exempted from the rule.

More important, the earnings-based interest limitation rule discriminates against startup (e.g. technology firms) and cyclical industries (e.g. resource companies) when earnings are low. To relieve the impact of earnings-based interest limitation, countries typically allow unused interest deductions to be used against earnings in future years (with no inflation or interest adjustment). Overall, companies will be still hit with taxes when they can least afford them.

Less well-known is that the earnings-based interest limitation rule can favour industries with highly depreciable assets. By investing in short-lived assets, companies create much more EBITDA room to soak up disallowed interest deductions. In some early work published in Germany’s ECONPol, I showed that the U.S. interest limitation rule actually reduces the effective tax rate on machinery (for other assets the effective tax rate rises as expected). Given Canada already has accelerated depreciation that is more favourable to machinery investments, this is just another kick in the groin to those businesses reliant on structures and inventories investment like trade and construction.

The interest limitation proposal will be harmful to our already weak Canadian investment performance. Five years later, Canada’s non-residential business investment is almost a tenth less than the first quarter of 2014. Recognizing the competitive harm by interest limitation rules, most countries have also dropped their corporate income tax rates as well such as Belgium, France, Scandinavia and the U.S. to maintain incentives for investment.

There might be good reasons to broaden the tax base. However, this sort of rule should only be part of a comprehensive corporate tax reform that would lower corporate rates further, not just be another tax grab.