All our lives are inseparably tied to foreign affairs: Richard Shimooka in the Vancouver Sun 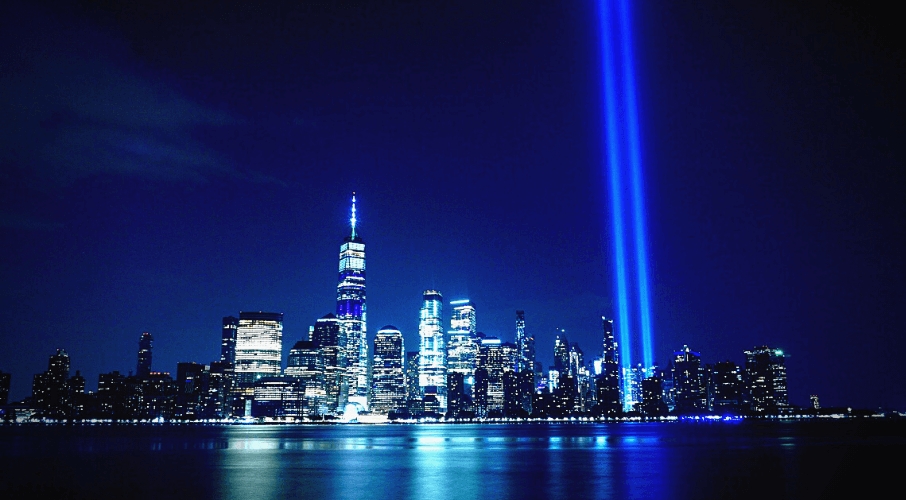 Like with 9/11, the COVID-19 pandemic should have led to a reappraisal of the role foreign affairs plays in our lives, writes Richard Shimooka in the Vancouver Sun.

The 9/11 terrorist attacks remain the most consequential event in foreign affairs in the past 30 years. As the 20th anniversary retrospectives this week make clear, the event has altered large segments of our economy, society and culture. However, once-in-a-generation catastrophic terrorist attacks shouldn’t be the events that make us consider how international developments matter to our day-to-day lives.

The 9/11 terrorist attacks remain the most consequential event in foreign affairs in the past 30 years. As the 20th anniversary retrospectives this week make clear, the event has altered large segments of our economy, society and culture. However, once-in-a-generation catastrophic terrorist attacks shouldn’t be the events that make us consider how international developments matter to our day-to-day lives.

This can be attributed in part to the drive towards efficiency these systems are built upon. Highly complex global systems, like supply chains, medical research and worker flows, are essential for our daily lives, and any disruptions must be minimized lest they cause catastrophic effects.

Like with 9/11, the COVID-19 pandemic should have led to a reappraisal of the role foreign affairs plays in our lives. Initially, it did so — on topics like quarantines and border controls, the risk of contagion from foreign countries, vaccine diplomacy, as well as supply chains and foreign trade. Yet, as with everything else, the focus of our attention returned to our local concerns — and the foreign dimensions were quickly forgotten.

This lack of attention to foreign affairs is evident in the current federal election campaign. As with every previous election in living memory, foreign policy has barely registered as a policy area. Certainly, the chaotic collapse of Afghanistan and the botched rescue of Canadian citizens and former employees from the country has affected narratives within the campaign. But much of the discussion surrounds the overall competency of the Trudeau government’s managerial competency. What it has not done is lead to a broader discussion on Canada’s position and role internationally. Quite the opposite, there has been conspicuous effort to not talk about foreign policy in any meaningful way.

Conservative leader Erin O’Toole has pledged to revert Canada’s greenhouse gas reduction targets to those set under the Stephen Harper government, leading some analysts to suggest he was pulling out of the Paris Climate Accords — an idea O’Toole has disavowed. Realistically, he wouldn’t be able to pull out of Paris without harming his broader aim of rehabilitating Canada’s economy due to how a withdrawal would damage Canada’s trading relations.

In July, the European Union unveiled a proposal for a carbon border tax, which is a tariff on goods coming from countries that have high intensity carbon industries. Canada, with its large energy extraction industries and high per-capita carbon emissions, is clearly a potential target. Ironically, the Conservative Party platform calls for the implementation of the same tariff on other heavy polluters, such as China.

A key issue is that few political parties have made a concerted effort to develop a coherent set of ideas that ties foreign policy to everyday domestic concerns. Promising to bring Canada “back,” as candidate Trudeau did in 2015, is useless jingoism, and ignores that very real choices can be made abroad that can affect our domestic situation. How a government responds to the rise of China, their proclivity toward signing trade deals, or their approach to managing climate change are critical questions to which we only get perfunctory answers.

This is not always the case. Perhaps one of the more recent and memorable examples was then-candidate Joe Biden’s “Foreign Policy for the Middle Class.” It sought to reframe how, and more specifically who, the policies and ideas for foreign policy are designed. Instead of designing trade deals on the assumption that economic benefits enjoyed by businesses will trickle down to the rest of economy, it sought to use everyday people as the starting point for analysis.

While the jury is still out on the efficacy of Biden’s proposals, it shows one way to tie big foreign policy problems to our everyday life. It’s a model worth emulating. It shouldn’t require catastrophic events like 9/11 or a pandemic to make us take notice of events beyond our borders, when they already affect all aspects of our lives.