Lovely, lousy and little in between - The new frontier of work: Linda Nazareth in the Globe and Mail 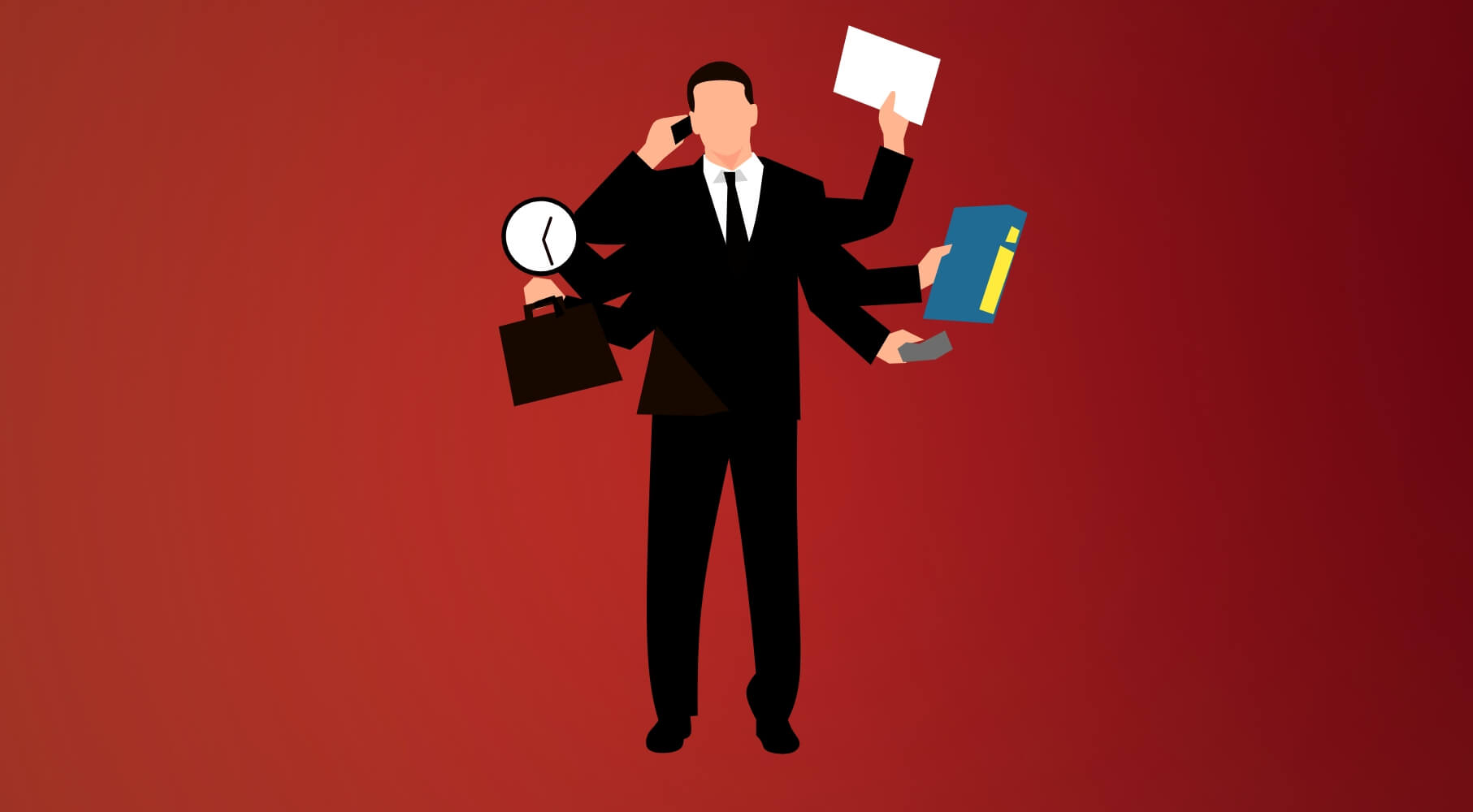 Technology, globalization, recessions and restructuring have all had an impact on the industries that have survived and thrived over the past decades, but in reality those factors may have had an even bigger effect on occupations, writes Linda Nazareth.

When Canada first took a census back in 1871, “blacksmith” and “shoemaker” made the top-10 list of occupations. Unfortunately, if any of the guys who did those jobs then envisioned that their great-great-great grandchildren would be continuing the family business, their dreams would have been very much unfulfilled. Job opportunities for those occupations, as well as many others, have dried up over the years but thankfully have been replaced by others.

In reality, there have been some periods of time when the new occupations created have been better than others. “Better” is of course a subjective word, but in the best cases the new jobs have been fulfilling and well paid at the same time, or barring that, have at least been well paid. From the 1950s through the 80s, there was a proliferation of relatively high-paying jobs for workers at various skill levels in both the goods producing and service producing sectors in North America. Factories needed increasing numbers of people to operate and large institutions such as banks needed clerical workers as well as managers.

It is well-known that technology, globalization, recessions and restructuring have all had an impact on the industries that have survived and thrived over the past decades, but in reality those factors may have had an even bigger effect on occupations. At least to judge from the measured unemployment rates in Canada and the United States, there is no shortage of work for people who want to do it, or at least enough that unemployment rates are at generational lows. But as some jobs have been blown away, what kind of jobs have replaced them?

A novel answer to the question of the kind of occupations that are thriving comes from economist David Autor of the Massachusetts Institute of Technology and Anna Salomons of Utretcht University in the Netherlands. They looked at decades of census job titles from the United States and found that with every new census, new job titles were springing up (shockingly, baristas were not a reality until the year 2000). From those titles, they were then able to sort the new jobs into three off-beat categories: “Frontier Work”, “Wealth Work” and “Last Mile Work.”

Frontier Work jobs are the ones usually touted by politicians and the like as the ones to grab, the cutting-edge, the way of the future. Maybe. Although it is true that this is the category that presumably includes occupations such as robotics engineers, which require specialized skills and command high paycheques, it also encompasses ones that have come and gone. “Word Processors” (referring to those who typed documents on word-processing machines), for example, were new to the 1980 census and at the time probably looked like sure-bet jobs of the future. These days, however, dedicated word processors are nowhere to be found thanks to everyone typing their own work into their laptops.

Wealth Work is basically service work, albeit service work focused on the demands of the affluent. Baristas and personal trainers presumably go into this category, as would things such as oyster preparer and sommelier. Although many of the jobs in this category do not cater to just the rich – baristas serve a broad swathe of the population, for example – there is certainly a whiff of income inequality about the whole thing, particularly since wealth-work jobs tend to be clustered in the areas where the highest-paid frontier workers reside (Silicon Valley, for example, presumably has more than an average share of sommeliers).

Still, whatever the issues are with wealth work, they are not as troubling as the ones associated with what Dr. Autor and Dr. Salomons call Last Ditch Work. Last Ditch Work is the work left when technology has taken over most of a job but there is still a smidge left for a human being. Think about the individuals who stand around and help you scan your box of cereal when the automatic checkout at the grocery store has said there is an error. They still have jobs, but you get the feeling that when either you or the automatic scanner can increase your skills, they will not.

A study by the Organization for Economic Co-operation and Development shows pretty much the same trends. By their measure, there has been increasing demand since 1980 for those in “cognitively challenging occupations” or those that require advanced levels of education. Service jobs, although they pay a lot less, have also done quite well. What haven’t done well are those jobs that involve routine processes: A clutch of occupations – including many in administrative and factory work – fall into this category.

So as automation develops further and global economic forces intensify, how will this all pan out? It is hard not to think that the last-ditch jobs will increasingly disappear and that the displaced workers will be scrambling for other kinds of employment. Some economists see it as a devolution into a world of “lovely jobs and lousy jobs” with little in between. That may be an unduly pessimistic way of looking at things, but at the very least the future will require flexibility and the recognition that the new frontier of jobs is very much a moving target.