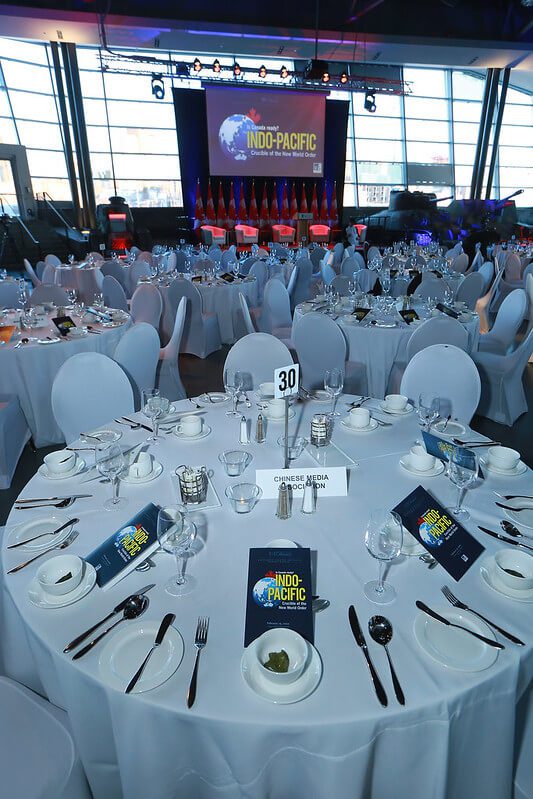 The Macdonald-Laurier Institute's Annual Dinner, held every February, brings together leaders in business, politics and the media and features some of Canada's and the world's most interesting personalities. The event regularly attracts leading members of Parliament, business leaders, noted academics, top journalists, and has earned coverage with CTV News, The Canadian Press, CPAC, Huffington Post, Globe and Mail, Global News, Ottawa Citizen, the Hill Times and iPolitics. This series celebrates the very best of Canada’s political history and traditions while supporting the work of MLI.

For our 2020 dinner, which also happened to coincide with MLI's 10th Anniversary,  MLI devoted our biggest forum to a national discussion on Canada' place in the Indo-Pacific. Titled Is Canada Ready? The Indo-Pacific: Crucible of the New World Order, this important event served as the launching point for a new national discussion on Canada's engagement with the region.

The fate of the world, the global balance of power, and the future of international institutions such as the WTO and the Law of the Sea are all being played out chiefly in the Indo-Pacific basin. The global centre of gravity has shifted. But where is Canada?

Exploring economic opportunities and strategic challenges facing Canada, we were pleased to host a panel of prominent and trailblazing leaders on this subject including David Mulroney, Dr. Robert Spalding, Hideshi Tokuchi, and Dhurva Jaishankar. Moderated by Ottawa Bureau Chief for Global News, Mercedes Stephenson, the panel shared their perspectives on engaging with our allies in the Indo-Pacific region and Canada's contribution to defending a rules-based liberal world order. Guests included members of the diplomatic community, business leaders, politicians and policy-makers, media, prominent thinkers and more.

The videos of this event can be watched below:

2020 marks MLI's 10th anniversary providing thoughtful and practical commentary and recommendations on national issues. MLI was founded in 2010 on the principles that it would be rigorously independent and non-partisan. In our first decade, our work encompasses a wide range of public policy issues facing Canadians in foreign affairs, social issues, immigration, energy policy, economic policy and national defence and security.

A selection of photos this year's Annual Dinner can be found below. Our photo gallery is available here. 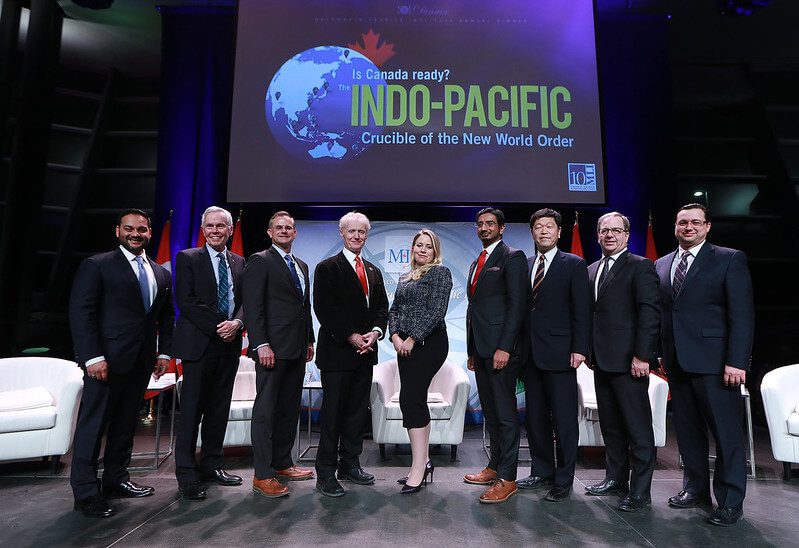 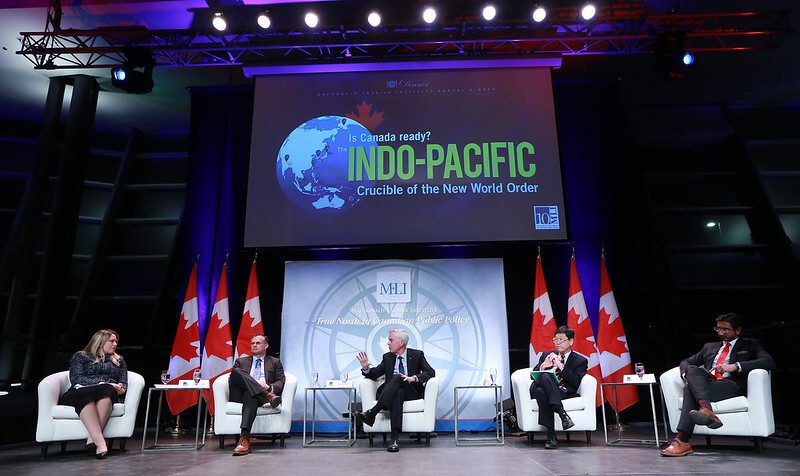 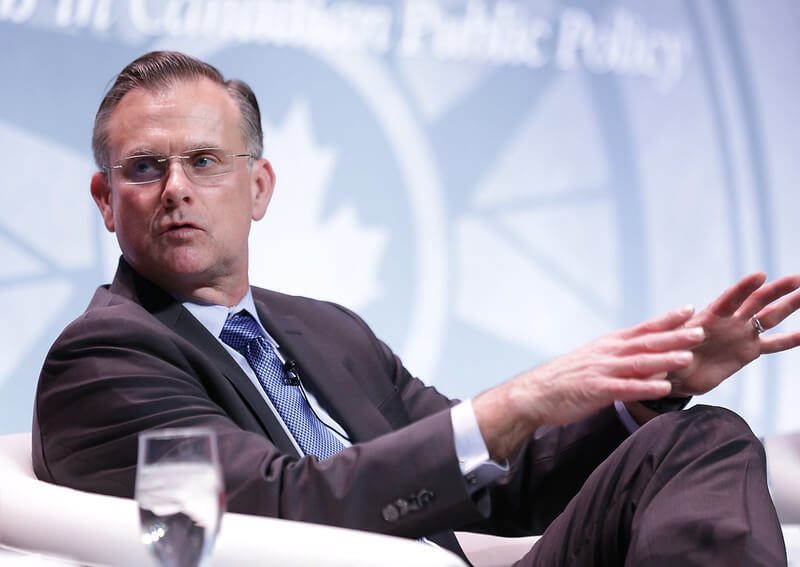 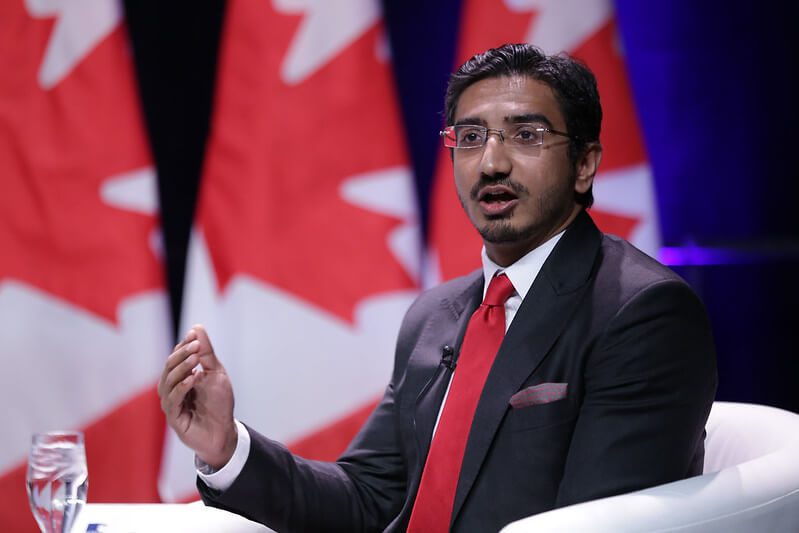 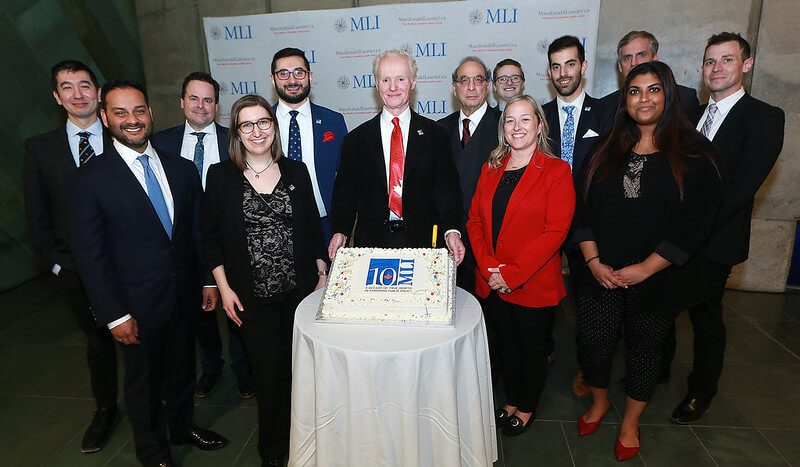 More MLI Work on The Indo-Pacific and the Region

2019 was a year which Canadian foreign policy itself was put on trial with the most significant challenge being an increasingly tense relationship between Canada and China. MLI has been a leading and often sole voice on critical decision when it comes to Canada-China relations. Our experts have spoken a number of topics including an Indo-Pacific strategy, rethinking Canada's relations with Taiwan and reshaping Canada's foreign policy when it comes to China. MLI's work on China can be found on our dedicated web page "Dragon at the Door".

Moreover, we are close to another watershed decision for Canada. Should Ottawa allow Huawei, the telecommunications giant at the centre of China’s global ambitions, be involved in the construction of Canada’s next-generation 5G communication networks? Our experts have emphatically called for the ban of Huawei.

MLI has recently launched "The Eavesdropping Dragon: Why Huawei Has No Place in Canadians' Communication" which hosts our work related to the upcoming Huawei 5g decision. To read more about Huawei, you can find the webpage here.