How Did We Make Reconciliation About White Folks? Ken Coates for Inside Policy 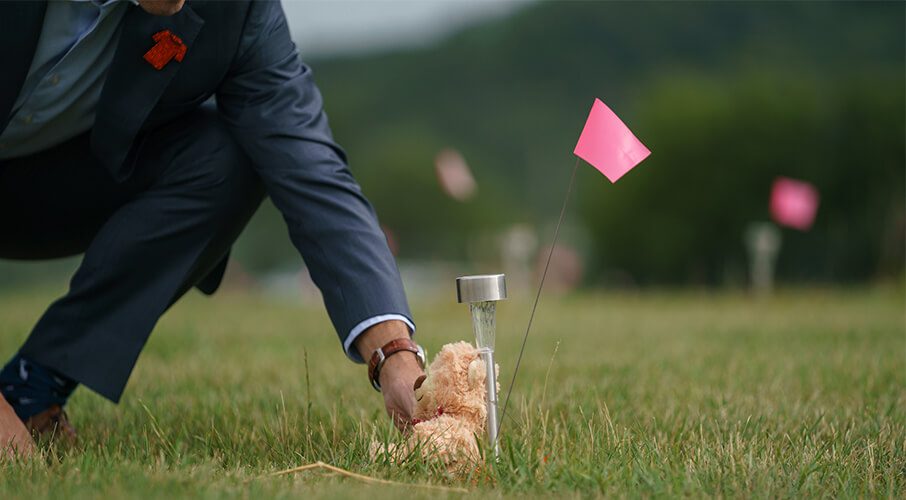 Despite years of discrimination and prejudice, Indigenous peoples in Canada seek real partnership and a desire to share a common pathway, writes Ken Coates.

Consider the federal government’s creation of a national holiday to commemorate residential schools. Simply put, the vast majority of non-Indigenous Canadians will likely take the holiday as nothing more than a day of rest. It is difficult to imagine this event becoming a turning point in reconciliation. Indeed, making non-Indigenous peoples the significant beneficiary of a national holiday appears an odd way to recognize the hardships and losses of Indigenous children and their families.

Many of the educational efforts associated with reconciliation – elementary and high school curriculum reform, the hiring of Indigenous faculty members at universities and the imposition of mandatory courses in many programs – are likewise targeted significantly at non-Indigenous peoples.

Across the country, major corporations, including resource firms, have embraced reconciliation with considerable commitment. They have secured guidance from Indigenous academics and community leaders. Government policies, likewise, have prioritized Indigenous voices and preferences, changing fundamentally the way major projects are adjudicated in Canada. To a significant but far from ideal degree, Indigenous peoples and perspectives are being recognized and respected.

To create an environment of true and sustainable reconciliation, we need Indigenous specialists and knowledge keepers. Indigenous leaders receive many requests to advise, assist and support non-Indigenous efforts. There is, in many instances, an earnest desire among educational organizations, companies, government agencies, and civil society more broadly to learn more about Indigenous cultures, history and current circumstances.

Becoming educated about Indigenous issues is a vital outcome for reconciliation. But serving these needs places heavy demands on Indigenous educators, leaders, elders, and knowledge keepers. Often, this work is not remunerated or is poorly paid. Frequently, the primary beneficiaries of these efforts are non-Indigenous Canadians.

Reconciliation in Canada, as a result, involves training, cultural awareness initiatives, program and process reviews, and educational outreach, all largely directed at non-Indigenous peoples, alongside commemorative events for the country at large. Indigenous peoples now play the roles of teachers, trainers, mediators, and curriculum developers.

Indigenous peoples are not completely ignored of course. The federal government (and non-governmental institutions, to a lesser extent) had taken steps to address the symptoms and outcomes of Indigenous marginalization. In fact, the Trudeau government has been extraordinarily keen to provide financial resources and even greater autonomy to Indigenous governments. There has been progress in many areas, from education to water supplies, but gaps between Indigenous people and other Canadians remain distressingly high.

Canadians clearly desire better outcomes but there is no consensus on the best way to address the current and lingering challenges facing Indigenous peoples and communities.

Reconciliation is a difficult and often fraught process. Overcoming years of bitterness and animosity, and moving beyond decades of racism and prejudice, is exceptionally difficult. There are good examples of positive developments, such as the Yukon, where a series of modern treaties, self-government agreements and a whole-of-government commitment to reconciliation provide a constructive (albeit still imperfect) model. Compared to 40 years ago, Canadian attitudes toward Indigenous peoples are much more favourable. But the lived experience of Indigenous peoples often tells a different story, with numerous recent examples of prejudice and racial discrimination.

Canada’s approach to reconciliation, while unusual and far from ideal, contains a crucial lesson for all Canadians. Despite years of discrimination and prejudice, economic and social marginalization, often-entrenched pathologies of repression and poverty, and generations of government paternalism and colonization, Indigenous peoples remain willing to share their culture, history, and knowledge. Remarkably, they continue to extend their hands in friendship and in the spirit of reconciliation.

To a degree that is difficult to comprehend, Indigenous peoples in Canada seek real partnership and a desire to share a common pathway. If and when non-Indigenous peoples recognize this openness and willingness to share, the mutual journey toward real reconciliation will be much easier and might actually start to produce the desired outcomes.

Ken S. Coates is a Munk senior fellow at the Macdonald-Laurier Institute.