Making the Ring of Fire work for everyone: Joseph Quesnel in the Toronto Sun 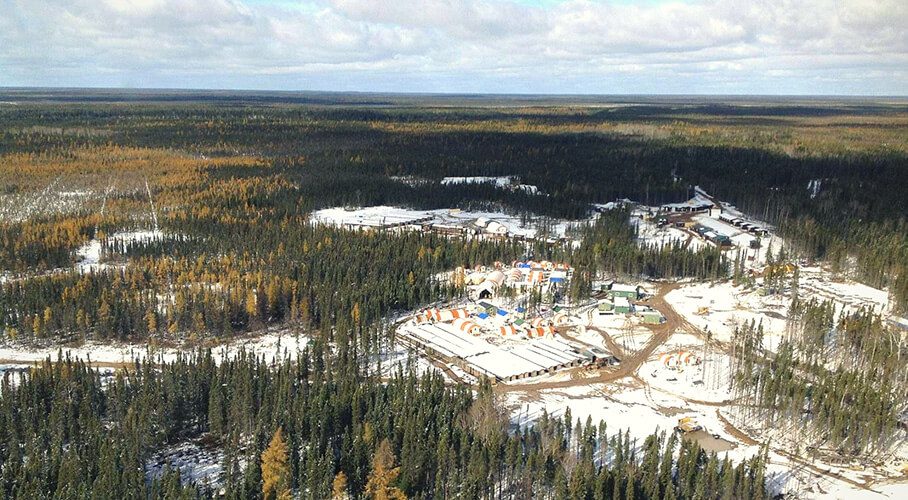 If all parties get it right, the Ring of Fire can become a model for Indigenous engagement on resource development for all of Canada, writes Joseph Quesnel.

There is some hopeful movement on the famed Ring of Fire mineral deposit in northwestern Ontario.

The new Ontario government promised to revive the project. There is some national interest in this massive project because of the jobs and economic activity for both Indigenous and non-Indigenous communities. The federal government also has a role in clarifying treaty issues.

In late February, a proposed provincial environmental assessment process began on a permanent road to the proposed site. The Ontario government has begun collecting input on a potential repeal of the Far North Act – the land use legislation meant to balance protecting the Boreal forest and spurring economic development in the region – in order to cut red tape and regulatory uncertainty.

After more than 10 years, the promise has never been realized – and much work still to be done to make his vision a reality.

The two mains areas of contention remain – as ever – Indigenous consultation and critical road infrastructure to get the ore out.

The First Nations, amongst themselves, could better move things forward by resolving rights holders and governance issues internally. That will provide better clarity for project proponents and investors.

Notably, many of these communities are in distress, with high poverty, dysfunction, and suicide rates. The provincial and federal governments need to make serious commitments to social and physical infrastructure in these areas and build community capacity.

The federal government needs to make clear statements about the historic treaties of Northern Ontario as a basis for government-to-government negotiations. Although Indigenous unanimous consent is not legally required, the Crown (through its private proponents) should strive to obtain it.

To better ensure lasting agreement over the project, the companies should pursue equity participation arrangements with the Indigenous communities involved. This gives the communities an ownership stake and deeper involvement, as well as a greater share in profits over time.

Roads and corridors are another critical element, given that the mineral-rich region is located over 400 kilometres north of Thunder Bay, Ont., and requires hundreds of kilometres over marshland to access the potential mining sites.

The government needs to explore other options, such as public-private partnerships.

The political problem with roads in this context is politicians are cautious about how taxpayers will react to government investing in roads that the general public does not use. For the Ring of Fire, the main users would be heavy trucks and other vehicles associated with the operating mines. Perhaps revenues derived from the mines – or truck tolls – could be used to pay for the infrastructure over time.

Building these corridors has the added bonus of opening up these isolated communities to the wider world and to possible economic activity.

Clearly, all parties need to do better to get the Ring of Fire project moving. However, government – particularly the Ontario government – is responsible for the policy environment that will get the project moving. They are also responsible for the Indigenous consultation policies that project proponents must live with. But, both proponents and First Nations must act in good faith when negotiating.

If all parties get it right, the project can become a model for Indigenous engagement on resource development for all of Canada.