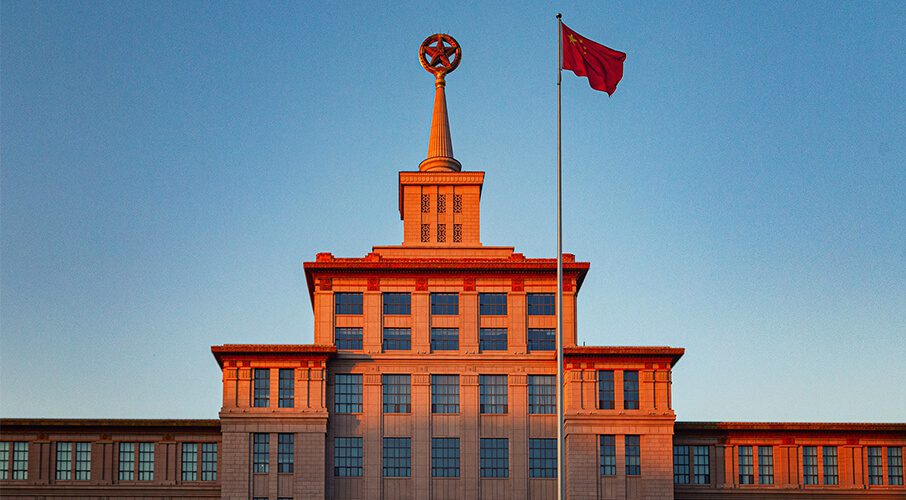 The real issues are that Canadians have been arbitrarily detained by the CCP for years now, they are held in horrendous conditions in breach of many of their rights, and the Canadian government has not done enough to bring them home, writes Sarah Teich in the Toronto Sun.

The sham trial of Michael Spavor, the Canadian consultant who has been held hostage by China for over two years, concluded Friday.

Canadian representatives were barred from attending and the entire trial was held behind closed doors. It reportedly lasted a mere two hours, in which Spavor was ostensibly tried for espionage.

Spavor’s trial was a sham, and Kovrig’s will be too.

It is classic hostage diplomacy.

The use of sham trials is the CCP trying to provide a veneer of legitimacy to these arbitrary detentions. But a trial cannot provide legitimacy when the accused person is denied their rights to be heard and to have representation, when the trial is held in secret, and when the outcome is predetermined.

Spavor’s secret trial is not the first time the CCP has used sham trials in this manner, nor is this a phenomenon that is exclusive to China. Rather, sham trials are broadly used by authoritarian regimes in cases where people are detained arbitrarily or as hostages for political gain.

Kylie Moore-Gilbert, a former hostage of the Iranian regime, described her legal proceedings in Iran as a “kangaroo court.”

Dr. Wang Bingzhang, a former Canadian student who has been languishing in Chinese prison for almost twenty years, was also convicted of espionage in a sham trial where he was denied the right to be heard and the right to legal counsel. Like Spavor’s, Wang’s trial was held in secret, and it lasted for less than one day. He has been held in solitary confinement ever since, which is a grave breach of numerous international laws in its own right.

These are just a few examples — there are many more.

These attempts to provide legitimacy to arbitrary detentions fall flat. Spavor is not a spy, any more than Moore-Gilbert and Wang are spies. Spavor is a Canadian consultant who had the bad luck of being present in mainland China shortly after Meng was arrested in Vancouver.

Nor must the international community be distracted by these trials and forget the real issues. The real issues are that Canadians have been arbitrarily detained by the CCP for years now, they are held in horrendous conditions in breach of many of their rights, and the Canadian government has not done enough to bring them home.

Sarah Teich is an international human rights lawyer, a senior fellow at the Macdonald-Laurier Institute, and a legal advisor to the Canadian Security Research Group