Ministers must tread lightly with telecom industry: Peter Menzies in the Globe and Mail 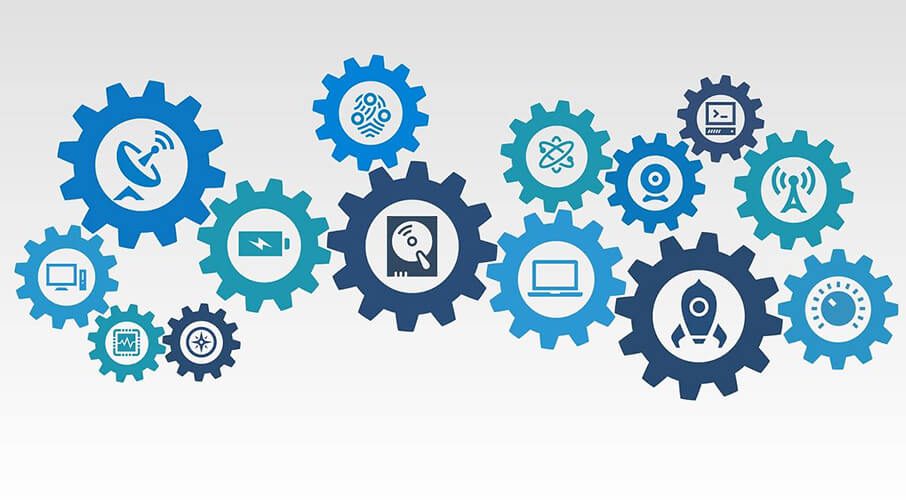 New communications legislation, if it is to be progressive and capable of building a 21st-century foundation for economic success, must make it clear that the affordability and availability of the online world is vital to the productivity of all industries, writes Peter Menzies.

The first priority for Canada’s freshly installed ministers responsible for the overhaul of broadcasting and telecommunications legislation will likely be to do no harm.

And in the short term, that might mean doing nothing at all.

Veteran Navdeep Bains returns to cabinet as Minister of Innovation, Science and Industry (ISI) along with rookie Heritage Minister Steven Guilbeault. Early next year, they will receive the recommendations of the Broadcasting and Telecommunications Legislation Review (BTLR) panel established in 2018. In a less volatile political environment, the next step would be to create new legislation recognizing that much has changed since the current acts were put in place, and a country of spectrum scarcity has been replaced by a world of global access on infinite platforms.

But we have a minority government. That means framing sensible new legislation involving broadcasting will be a delicate matter because when a cultural discussion happens in Canada, language politics become involved, which means the issue of Quebec’s cultural autonomy comes up. Keeping in mind Quebec has never really conceded its jurisdiction over communications matters, that means it will be extremely difficult to frame any new legislation that could not be used by the Bloc Québécois and others to inflame francophone sensibilities.

Given that francophone creative work is already funded at about $1.50 per capita compared with 75 cents per capita for anglophone work along with the rise of sentiment favouring Western independence, it seems risky to poke that hornet’s nest of linguistic anxieties, existential angst and transfer payments/pipelines resentments. When it comes to broadcasting and cultural funding, the matter is quite simple: Quebec will be angry if it doesn’t get more, and the West, already in an explosive state, will be even angrier if it does.

Mr. Guilbeault will be very aware that one of his predecessors and colleagues, Montreal MP and now Economic Development and Languages Minister Melanie Joly, was undone as Heritage Minister when her 2017 deal with Netflix failed to carve out a specific piece of the Netflix pie for francophone production in Quebec. (Despite the fact it took Netflix less than two years to invest the $500-million it promised to invest in five, that sentiment remains.)

Her replacement and now Government House Leader Pablo Rodriguez adamantly maintained that carriers of online video should be drawn into the broadcasting system – an argument rejected by the Canadian Radio-television and Telecommunications Commission (CRTC) for two decades prior to its embrace of the same in its 2018 report, knowingly titled “Harnessing Change.”

That regulators and legislators would frame the internet as little more than the new cable betrays a very poor understanding of what is now the country’s most vital communications tool. The Federal Court, upheld by the Supreme Court in 2012, has already ruled that internet service providers are not broadcasting distribution units (BDUs), and yet this notion – reminiscent of when automobiles were called “horseless carriages” – persists.

New communications legislation, if it is to be progressive and capable of building a 21st-century foundation for economic success, must make it clear that the affordability and availability of the online world is vital to the productivity of all industries – not just the 2.8 per cent of gross domestic product generated by the creative/entertainment sector. To do that, a new act must clearly dictate non-interference in the flow of legal content and sever the financial dependency between cultural financing and BDU revenue by funding creators directly. Principles of net neutrality must be embedded to remove the possibility the CRTC will one day, as it suggests, be measuring the percentage of online videos posted on news sites to ensure a sufficient percentage are Canadian.

Mr. Bains has shown some sensible instincts in this regard and the government has spoken virtuously of net neutrality in the past, but all the policy talk through the election campaign was about preserving the 20th-century status quo. And that has the potential to take us all back to when the current Telecommunications Act was enacted: 1993. It’s hard to imagine anyone wants to go there.

Peter Menzies is a senior fellow with the Macdonald-Laurier Institute and a former CRTC vice-chair of telecommunications.