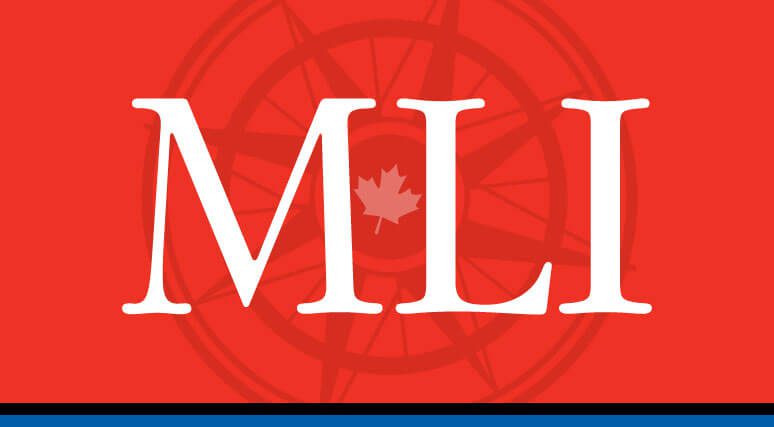 OTTAWA, ON (May 27, 2020): With the extradition case of Meng Wanzhou facing its first major decision, Macdonald-Laurier Institute experts on foreign policy, Canada-China relations, and 5G network security are available to speak to the media about this landmark decision and what it means for Canada.

Anastasia Lin – MLI Ambassador on Canada-China Policy and a Senior Fellow at the Raoul Wallenberg Centre for Human Rights.

Charles Burton – Senior Fellow at MLI and a former counsellor at the Canadian Embassy in Beijing.

Christian Leuprecht – Class of 1965 Professor in leadership at the Royal Military College, Director of the Institute of Intergovernmental Relations at Queen’s University, and a Senior Fellow at MLI

MLI has been Canada’s leading voice in sounding caution when it comes to Canada-China relations, particularly following the unlawful detainment of Michael Kovrig and Michael Spavor. Moreover, MLI has continuously warned policy-makers and politicians about the risks associated with allowing Huawei to participate in Canada’s 5G infrastructure development.

With the case of Meng Wanzhou facing this significant milestone, both Canada-China relations and Canadians’ perceptions on Huawei hang in the balance.

To schedule an interview with MLI’s experts on these issues, media are invited to contact: