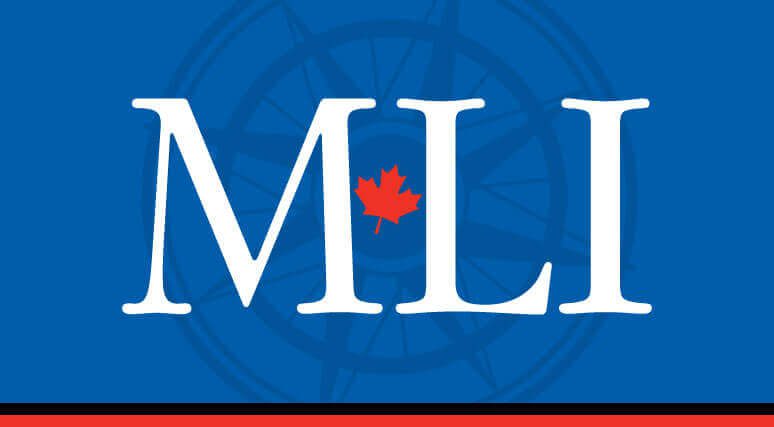 OTTAWA, ON (December 3, 2019): With NATO leaders gathering in London to celebrate the Alliance’s 70th anniversary, controversies swirl regarding French President Macron’s comments about NATO leadership, US President Trump’s mercurial relationship with the Alliance, Turkey’s future involvement in collective defence, and much more.

To make sense of these important issues, MLI experts Richard Fadden and Balkan Devlen are available to comment to media. Both Fadden and Devlen were panelists at a recent MLI event titled Stepping up to meet Putin's challenge: Toward a more resilient NATO. Fadden is a former national security advisor to the Prime Minister, former head of CSIS, and a member of MLI’s Advisory Council. Devlen is an Associate Professor at the University of Copenhagen specializing on Russia, Turkey, NATO, and the Middle East.

According to Fadden, while China presents a serious challenge for Western countries, we cannot ignore the threat posed by Moscow. “Russia is a revisionist actor,” Fadden explains, pointing to its involvement in all manner of unscrupulous activities from the Middle East to Eastern Europe and beyond, including election interference, cyber attacks, gray-zone tactics, and more.

“Russia is simply unconstrained. And NATO is not as effective as it can be at assessing and addressing that risk.”

NATO is also facing a host of internal challenges, such as Turkey’s apparent drift away from the Alliance. As Devlen explains, Ankara may simply be trying to get more out of NATO.

“NATO needs to appreciate the linkages that Turkey is making based on its unique security challenges and foreign policy failures,” says Devlen. He believes that Turkey should remain in the Alliance, and that NATO should work towards better accommodating Ankara to prevent Turkey from solidifying its “relationship of convenience” with Russia.

Other challenges include what Devlen refers to as the “moral polarization of our public and politics,” which he argues is weakening NATO’s ability to address pressing matters of security cooperation.

Importantly, both Fadden and Devlen are concerned about the deep divisions at the leadership level, including the open spat between Presidents Macron and Trump. These divisions are easily exploited by countries like Russia.

“We need to seize on this moment of blunt language to consider how to improve NATO,” says Fadden. “There needs to be an effort toward creating greater public consensus on the nature of the threat posed by Russia.”

To arrange an interview with Richard Fadden or Balkan Devlen, media are invited to contact: