MLI partners with US Embassy for special event on North Korea

The US Embassy and the Macdonald-Laurier Institute were pleased to host a special event on North Korea at the US Embassy with Bruce Klingner, North Korea Specialist & Senior Research Fellow at The Heritage Foundation on Dec. 11, 2017.

New destabilizing or belligerent behaviour from Pyongyang is nothing new – from its increasingly aggressive rhetoric to its accelerating number of missile launches to the prospect of another nuclear weapon test.

Canada is certainly aware that any development to field nuclear-armed intercontinental missile by North Korea would not just pose a danger to our American friends – Canadian territory and population centres would also be at risk. It’s also for that reason that MLI has long been a strong advocate of Canada cooperating with our American ally on continental ballistic missile defence.

Canada’s interest in North Korea should not end with the safety of our territory from nuclear or ballistic missile attack either. We need to remember that Canada was also there on the ground and at sea in the Korean War as a direct participant under the auspices of the US-led United Nations forces. If conflict breaks out in the Korean Peninsula today, it would be the most significant international crisis to face the international community in decades.

It would also be a crisis in which Canada will undoubtedly be asked to play a direct role, as a a close US ally and one of the original members of the United Nations Command that signed the armistice. The stakes on the Korean Peninsula cannot be higher – for the United States, for Canada, and for the international community.

Speaker: Bruce Klingner specializes in Korean and Japanese affairs as the senior research fellow for Northeast Asia at The Heritage Foundation's Asian Studies Center. Klingner’s analysis and writing about North Korea, South Korea and Japan, as well as related issues, are informed by his 20 years of service at the Central Intelligence Agency and the Defense Intelligence Agency. Klingner, who joined Heritage in 2007, has testified before the House Foreign Affairs Committee, the Senate Select Committee on Intelligence and the House Permanent Select Committee on Intelligence. From 1996 to 2001, Klingner was CIA’s deputy division chief for Korea, responsible for the analysis of political, military, economic and leadership issues for the president of the United States and other senior US policymakers. In 1993-1994, he was the chief of CIA's Korea branch, which analyzed military developments during a nuclear crisis with North Korea. 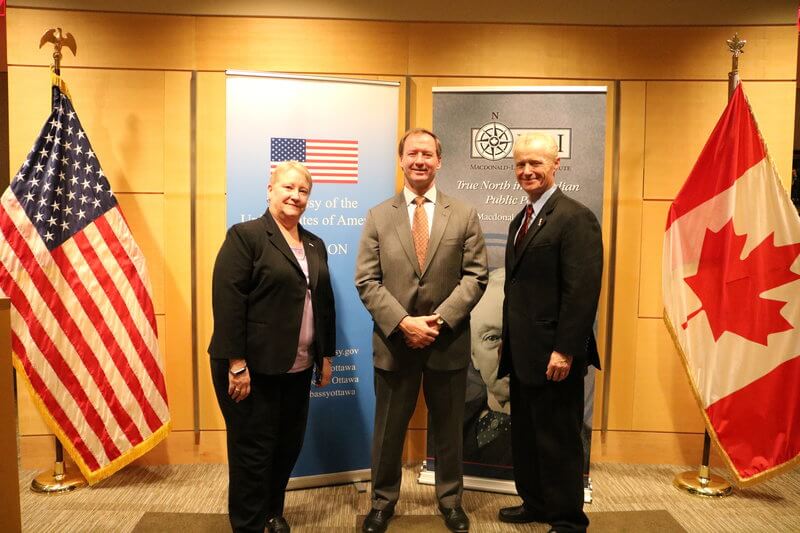 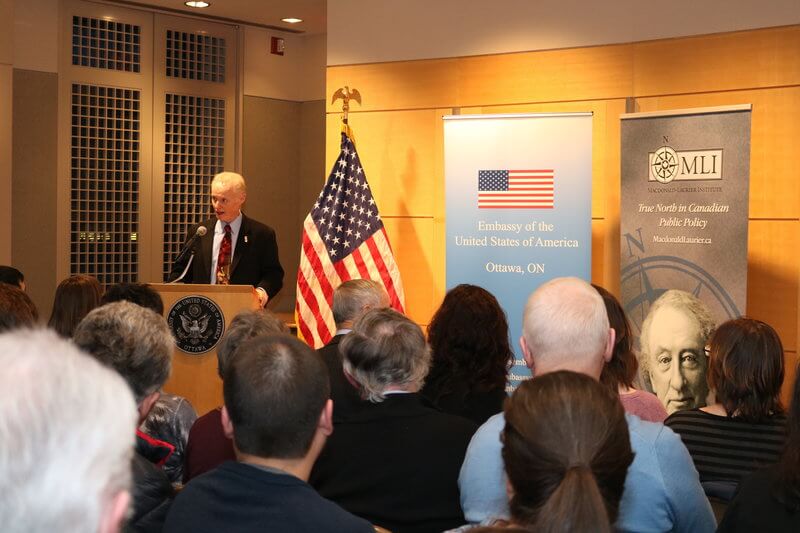 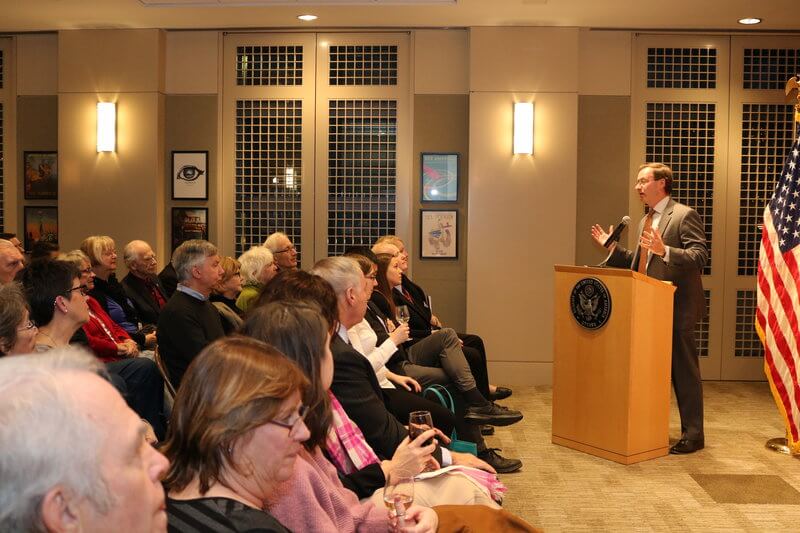