The Moral Corruption of Canada’s Once Honourable Values: Becca Wertman for Inside Policy 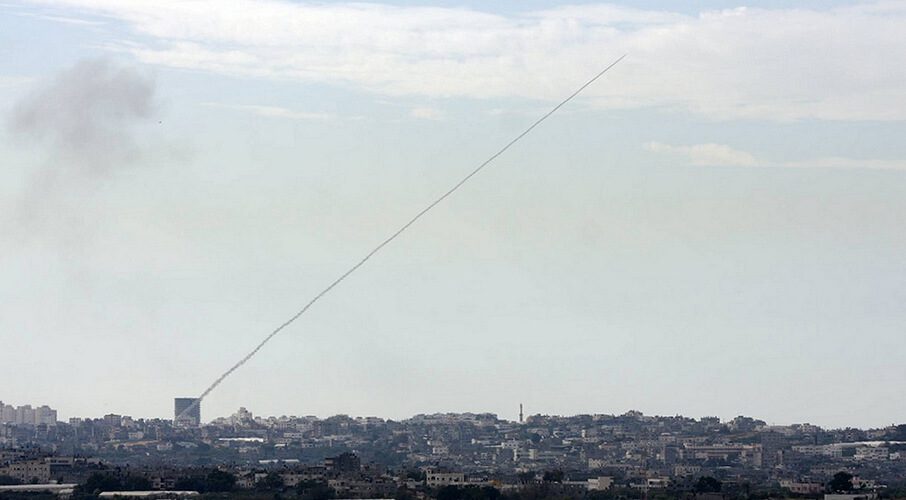 Canada must not fall for Hamas’ propaganda. The Palestinian people deserve better than to be categorized into the same group as Iran-backed terror organizations, and Israeli democracy deserves the support of its Western allies like Canada in its right to defend its diverse population, writes Becca Wertman.

Canada has carved a niche for itself in the global space as a country dedicated to peace, moral values, and human rights. Whether it was the Conservative government’s commitment to maternal health under the Millennium Development Goals and defending democracies, or the Liberal government’s leadership in human security and in creating the Responsibility to Protect human rights norm in 2001, Canada has been a leader in this vitally important space.

Yet the current government’s lack of condemnation of the overt violations of human rights and international humanitarian law by Palestinian terrorist groups like Hamas, and their Iranian sponsors, demonstrates moral corruption of our country’s once honourable values.

To begin, Global Affairs Canada may have released a statement on May 12, but this came days late and only after over 1500 rockets had been fired by terrorist organizations targeting innocent Israeli civilians – Jews, Muslims, and Christians alike. The Twitter feeds of top government officials have remained nearly empty of any condemnation of the terror groups, or of any support for Israeli civilians, including many Canadian-Israelis, who have been running in and out of bomb shelters for days. A sixteen-year-old Israeli-Arab girl, a six-year-old Israeli-Jewish boy, and at least four Palestinian children in Gaza have all been murdered by Hamas’ own rocket fire, along with numerous others.

The government statement itself, as well as remarks by officials in the media, are also highly problematic, as they make a moral equivalence between Palestinian terror groups and Israeli democracy. Would it have been so hard for Canada to have issued a statement clearly condemning extremism, e.g., the rocket attacks and the violence in the streets?

Instead, the government condemned the rockets in one breath, and in the next, stated it remains “gravely concerned by the continued expansion of settlements, and by the demolitions and evictions, including the ongoing cases in Sheikh Jarrah and Silwan.”

There is no moral equivalency between a terror group firing thousands of rockets targeting civilians and the complex, emotional, and ongoing tragedy of eviction notices, following nearly a century of highly complicated legal procedures, and a refusal to pay rent for nearly four decades. Can you imagine if shooting thousands of rockets at civilian communities across Canada was deemed a “proportional” response to an eviction notice after refusal to pay rent in Ottawa?

It is highly disturbing that Canada enables this simplistic narrative. A more nuanced analysis would note that perhaps the violence, as it often does, stemmed from internal Palestinian domestic turmoil, such as their repeated failure to hold elections after 16 years in power. Palestinian leaders profit politically by deflecting this internal power struggle back onto Israel.

An alternative analysis would argue that perhaps the violence was sparked by the near monumental occasion of an Arab party sitting in Israel’s governing coalition – a move that surely was against the ethos of any extremist groups promoting anti-normalization narratives. Canada’s statement failed to accommodate either of these important realities.

Extremism on all sides should and must be condemned. If Canada is to remain true to its established values, it must not fall for Hamas’ propaganda and the simplistic narrative that attempts to create two neatly divided sides in this conflict. The Palestinian people deserve better than to be categorized into the same group as an Iran-backed terror organization, and Israeli democracy deserves the support of its Western allies like Canada in its right to defend its diverse population.

If Canada is truly interested, as it states, in supporting efforts for “lasting peace in the Middle East,” Canadian leaders ought to start with internal reflection and promote the universal values they claim to hold so dear.

Becca Wertman was born and raised in Vancouver and lives in Jerusalem. She is a Chief of Staff in the Israeli venture capital sector, previously working as political aide to Member of Knesset Michal Cotler-Wunsh and as Managing Editor and Canada Liaison at NGO Monitor.