The myth of a 'she-cession': Philip Cross in the Financial Post 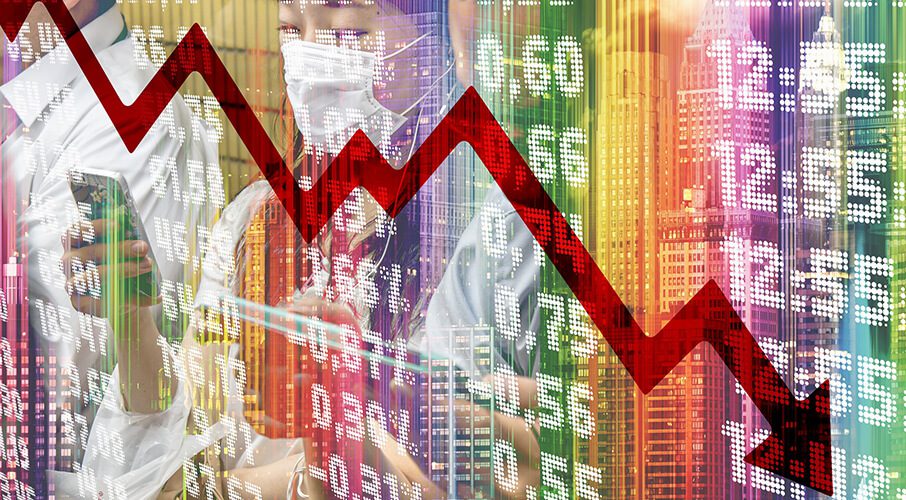 The recession, the economic equivalent of a thermonuclear device, affected men and women almost equally, writes Philip Cross in the Financial Post. Below is an excerpt from the article, which can be read in full here.

What is keeping women from returning to work is the same lack of demand that is depressing employment for men. Without a better recovery of demand, improved daycare will make little difference. Without a job to return to, parents don’t need daycare for their children. There may very well be good reasons to try to improve daycare in Canada, but its being a “magic bullet” to boost the recovery is not one of them.

The parallel track of male and female employment for most of 2020 is not surprising. The fortunes of the industries in which men and women work have been similar — despite the fact that they mostly work in quite different industries. For example, in 2019 just over half of working women were employed in four sectors: health care, wholesale and retail trade, education, and accommodation and food. At the same time, just under half of men worked in four industries: wholesale and retail trade, construction, manufacturing, and professional services. Between February and August of 2020, the four industries that employ the most women saw a recovery of 70.3 per cent of their job losses; for the four largest employers of men, the recovery rate was 73.0 percent — basically the same. What this shows is that the major source of ongoing job losses for women was the same as for men: a catastrophic decline in demand, not a lack of daycare.

Whether in aggregate or industry by industry, there is little to differentiate the terrible losses that both men and women have suffered this year. To single out one group as having experienced exceptional hardship highlights the pitfalls of identity politics and how easily they lead to policies that put long-held political goals above the rehabilitation of a stricken economy facing a second wave of the pandemic — a wave that may prove fatal to many businesses already struggling to survive without much help from poorly designed government support programs.