There are no more fiscal anchors holding back the Liberals after this budget: Jack Mintz in the Financial Post 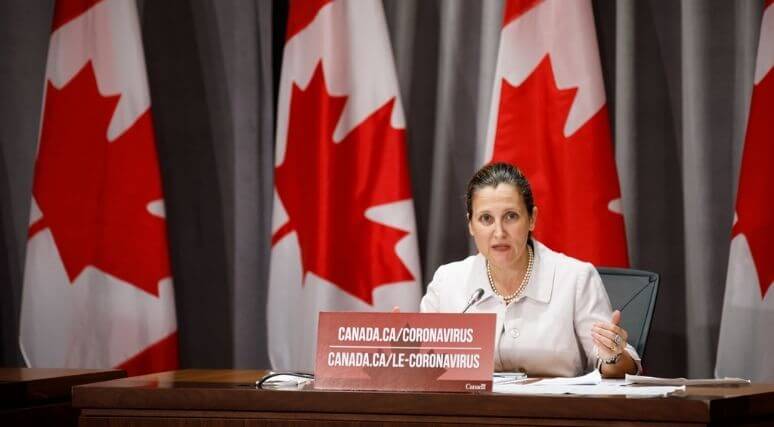 Canadians should take note that they will be paying $40 billion in taxes just to cover interest expenses, writes Jack Mintz in the Financial Post. Below is an excerpt from the article, which can be read in full here.

Monday’s federal budget, the first in more than two years, is about pre-election spending financed by heavy deficits. The minister of finance, Chrystia Freeland, is rolling the dice that never-ending deficits will be manageable. There is no plan to balance the budget or to bring the federal debt back to pre-pandemic levels. If inflation and interest rates are subdued in the medium term, then there’s no need to worry — at least in Freeland’s eyes.

You have to dig pretty deep to find any reference to a fiscal anchor in this eye-straining 724-page federal budget. Only one reference, on page 53, can be found: “the government is committed to unwinding COVID-related deficits and reducing the federal debt as a share of the economy over the medium-term.”

This is a pretty weak fiscal anchor. It perpetuates deficit financing forever. It is also easily violated every time the economy slips into a recession, such as our recent one. As debt ratchets up as a share of the economy, the rule permits bigger and bigger federal deficits over time.

The recent pandemic-induced recession makes this point clear. Just before the pandemic, in 2019–20, federal debt was $721 billion, which is seemingly miniscule compared to today. The economy grew by 3.5 per cent that year, so the deficit could be high as $25 billion while still keeping debt from rising as share of the economy.