When are volunteers not volunteers? When they get paid: Jack Mintz in the Financial Post 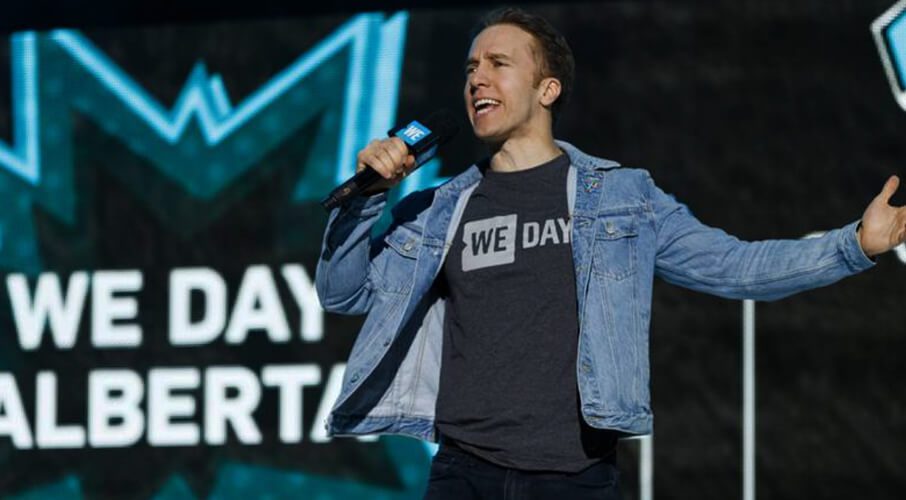 Most Canadians would think students are not 'volunteering' if they expect to be paid $10 per hour, writes Jack Mintz in the Financial Post. Below is an excerpt from the article which can be read in full here.

“Volunteerism.” This word was key when Prime Minister Justin Trudeau appeared before the House of Commons finance committee last week. Opposition members referred to the Canada Student Services Grant (CSSG) as payment for a job. The prime minister argued that the payment was a reward for a volunteer. NDP critics Charlie Angus and Peter Julian argued that the CSSG grant — $10 per hour — broke minimum wage laws. So, who is right?

The term “volunteer,” first used around 1600, was derived from the Middle French word “voluntaire” as “one who offers himself for military service” rather than being conscripted. It derives from the Latin word “voluntarius” meaning “voluntary, of one’s free will.” The first non-military use of the word was recorded in 1630 — even though volunteerism goes back centuries: religions have long encouraged their members to help the poor and ill. Over time, according to the Cambridge English Dictionary, volunteerism became defined as “not being forced nor paid to do it.”

Volunteer work is highly valuable in today’s world. Those looking to contribute to society volunteer to work in soup kitchens, hospitals and many other places. They also volunteer their services to both for-profit and non-profit organizations as unpaid interns to gain work experience (interns are often paid but not in all cases).

Of course, employers could avoid paying wages by taking on volunteers to do work. If less experienced unpaid workers are substituted for experienced paid workers, markets can be distorted. Not to mention that the government loses tax revenue. Employment and tax law are therefore quite careful to distinguish between employment, self-employment and volunteerism.