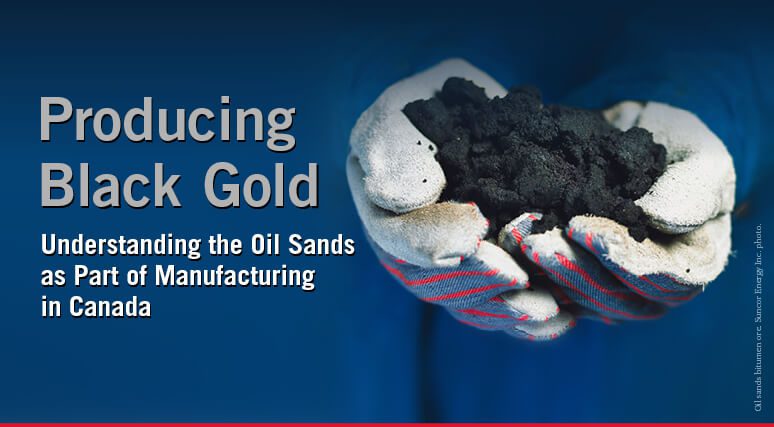 OTTAWA, Sept. 28, 2017 – Critics of the oil sands argue that Canada has been the victim of the so-called “Dutch Disease,” where a booming resource sector hampers manufacturing. In this narrative, growth in the oil sands has a negative impact on Canada’s manufacturing sector. Yet such a narrative ignores how technological change is blurring the delineation between industries.

The oil sands do not follow the “rip and ship” model of extracting that is commonly associated with natural resources and mining. Instead, it involves processing raw oil sand ore into bitumen, and some bitumen is upgraded to produce both intermediary and final products.

Munk Senior Fellow Philip Cross, a respected thought leader on fiscal and economy policy, provides an in-depth examination of why we should treat the oil sands as manufacturing rather than mining in a new paper for the Macdonald-Laurier Institute.

Classification isn’t just an issue of inter­est to accountants and statisticians. Nor is it just a word game. It funda­mentally affects how analysts understand and frame how the economy functions and how it is evolv­ing.

By treating oil sands as manufacturing, the declining trend in mining would be further magnified, shrinking in terms of GDP from over $100 billion before the recession to just $98.9 billion in 2013. It would also make manufacturing more than twice as important as mining, growing from $207 bil­lion before the recession to a new high of $219 billion in 2013. As Cross concludes, these industries “have proved they can survive a brutal global recession and thrive in an environment where the Canadian and US dollar are at par.”

Philip Cross is a Munk Senior Fellow with the Macdonald-Laurier Institute. He previously served as the Chief Economic Analyst for Statistics Canada, part of a 36-year career with the agency.