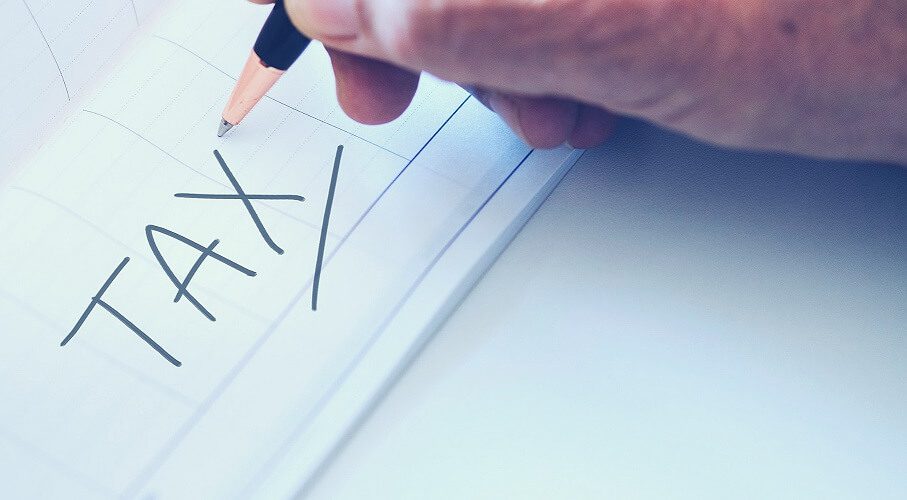 Higher tax rates on high-income earners won’t just harm our economy. They may also harm our charities and in turn our most vulnerable communities, groups, and people, writes Sean Speer.

As the federal election approaches, we can anticipate renewed calls for higher and higher tax rates on high-income earners in the name of “tax fairness.”

It won’t matter that the Trudeau government’s tax hikes on high earners haven’t produced the incremental revenues that were anticipated. Or that new research extending back nearly half-a-century finds this to be consistent with historical cases when top tax rates have gone up.

It certainly doesn’t matter that high-income earners already pay a significant share of the overall tax burden. Or that a body of research crossing the intellectual and political spectrum points to real economic loses from higher taxes in the form of less investment and entrepreneurship.

These arguments don’t matter because this is ultimately about politics. Economic and fiscal considerations are secondary.

A recent study by the Macdonald-Laurier Institute aims to make a new and different argument that tax hike proponents may find more convincing. The paper examines the negative effects that higher tax rates on high-income earners can have on charitable giving and philanthropy.

Why does this matter?

The same high-income earners who have been targeted to “do a little more” with tax increases are disproportionately responsible for charitable giving in Canada. Those earning $150,000 or more represent only 9% of all charitable donors but have consistently provided about 40% of the total value of donations across the country. These “super donors” are critical to financing Canada’s charitable sector.

It’s important therefore that we understand the extent to which higher tax rates may harm their giving. The risk otherwise is that dollars that would have gone to charities end up instead in government coffers. This tax-induced “crowding out” of the charitable sector could be a poor trade for society in light of evidence that community-based charities frequently produce better results than the government.

What do we find?

Understanding the role that taxes play in influencing charitable giving is complicated. People donate for various reasons including religious faith, tax incentives, income levels, and so on. There are also competing views about the relative role of tax credits and after-tax income. And there are observable differences for short- and long-term changes in one’s circumstances.

Still our research, which covers Canada, the United States, and elsewhere, finds evidence that lower disposable income due to higher taxes seems to be associated with decreases in charitable giving and philanthropy – particularly among “super donors.”

Put more simply: when you tax high-income earners more, they seem to give less.

The political debate about taxing high-income earners hasn’t tended to consider this risk. It should. Especially since there is growing concern that Canadian charities are facing heightened challenges in raising funds to do their critical work. One expert has even estimateda gap between charitable giving and charitable needs of $26 billion by 2026. Taxing “super donors” even more isn’t likely to help. It may only cause the gap to grow further.

Political rhetoric about “tax fairness” may be superficially appealing. But we cannot let it cause us to neglect the facts.

Higher tax rates on high-income earners won’t just harm our economy. They may also harm our charities and in turn our most vulnerable communities, groups, and people. That’s an odd definition of fairness.