Our not-so-pure trade policy - Canada plays the same protectionist game as everyone else: Jack Mintz in the Financial Post 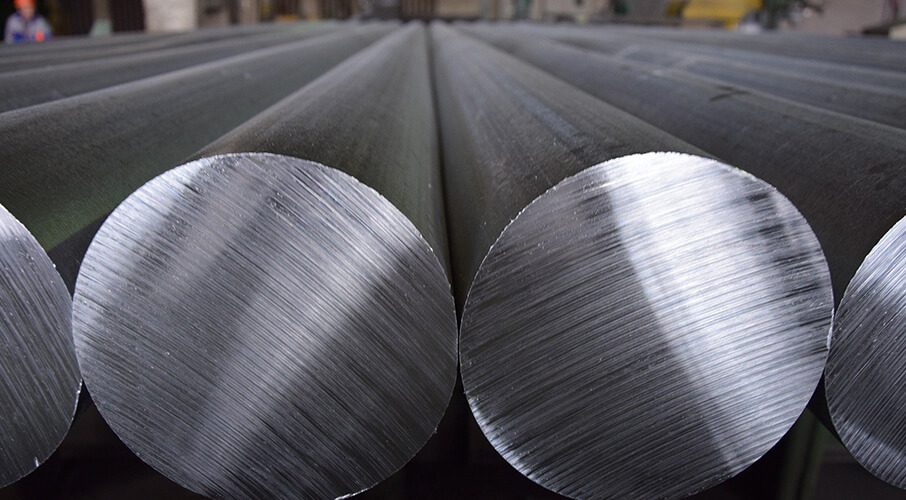 Canada’s anti-tariff stance on aluminum is not just about free trade. It’s also about job protection in Quebec, writes Jack Mintz. Below is an excerpt from the article, which can be read in full here.

The U.S. reinstatement of a 10 per cent tariff on Canadian unwrought aluminum has brought unanimous condemnation from Canadian business and government leaders. Deputy Prime Minister Chrystia Freeland called it an “absurd” action that hits U.S. consumers with higher prices when their economy is on its knees. Though much can be said about the unfairness of U.S. trade protectionism, there is more to the story than meets the eye. Canada is not so innocent.

With aluminum prices falling in the past few months, the Trump administration argues that the surge in Canadian primary aluminum production was harming the industry. Based on this claim, the U.S renewed its Section 232 national security tariffs on unwrought aluminum. There is little evidence, though, that Canadian primary exports have surged. In retaliation, Canada is applying $3.6 billion in tariffs on U.S. aluminum-intensive exports ranging from aluminum oxide to golf clubs.

The economic effect of these tariffs is not obvious. If a small country imposes a tariff, it shoots itself in the foot: consumer prices increase without hurting producers in other countries. If a country with a large share of the market imposes a tariff, however, some of it will be shifted forward to its own consumers but some results in lower import prices. How come? When a big buyer (in this case the U.S.) decides to buy less, that reduces overall demand and pushes world prices lower.