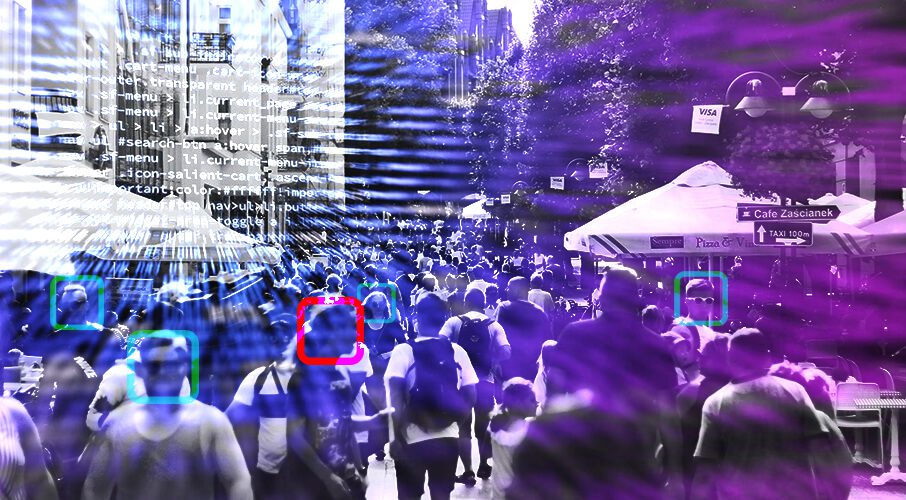 A foreign intelligence service would allow Canada to embrace a more forward-looking strategy to protect Canadian interests by containing forces beyond our borders intent on harming our security, prosperity and democracy, write Christian Leuprecht and Arthur Cockfield in the Globe and Mail.

In Canada, there is no James (or Jane) Bond.

Yet, in a globalized world replete with economic and political espionage, foreign interference and the intimidation of diaspora communities, Canada can ill afford not to put skin in the game. The recent Gleeson decision by the Federal Court reinforces restrictions in federal law that limit the Canadian Security Intelligence Service’s (CSIS) ability to conduct operations abroad. CSIS director David Vigneault has since reminded the government to update the service’s ability to collect foreign intelligence.

That amounts to Canada outsourcing its strategic and geopolitical interests around the world to third party sources on which it heavily relies. By contrast, a dedicated foreign intelligence service would assure Canadians that overseas information will be collected through a Canadian lens and that collection activities are controlled by Canadian officials, which will better protect Canada against risks from abroad.

Canada has long been subject to foreign interference. In the Second World War, U-boats dropped off Nazi spies along the St. Lawrence River. And CSIS reports that such operations are increasing in frequency, intensity and scope: Spies from Russia, China, Iran and even supposed “partner” countries such as Saudi Arabia, Pakistan and Rwanda are allegedly conducting covert operations within Canada, including targeted assassinations. Without good insights into the security and government apparatus of adversaries, CSIS has a harder time at ferreting out foreign spies who compromise Canadian interests.

For too long we have been complacent as adversaries bring the fight to us. Without a genuine foreign intelligence collection agency, Canadian security is poorly postured for a globalized world where transnational, cyber and biosecurity threats emanate from hostile state and non-state threat actors alike.

As highlighted in a recent report by the National Security and Intelligence Committee of Parliamentarians, some foreign governments are engaged in “significant and sustained” efforts to, among other things, influence Canadian elections and shape debates on university campuses. If significant steps are not taken to counter this trend, enhanced foreign interference will “erode the foundations of our fundamental institutions, including our system of democracy itself,” the report says.

Canadian spies stationed abroad could also break some of these headwinds that democracies are facing. They could disrupt terrorist networks and mitigate the spread of deadly fentanyl that originates in foreign factories, which are often supported through state corruption and a tacit state interest in flooding the Canadian market.

They could be stationed in foreign tax havens to protect against international money laundering, terrorist financing and even offshore tax evasion enabled by foreign banks. A U.S. Senate investigation in 2008 revealed Swiss bankers with UBS bank, then partly owned by the Swiss government, were flying to Toronto, Montreal and Vancouver to market illegal and anonymous offshore bank accounts to wealthy Canucks who in turn placed billions in the bank.

Canada’s hyper-diverse society is ideally suited to recruit spies to an organization that will conduct, develop and over time improve and perfect their tradecraft. A foreign intelligence service would allow Canada to embrace a more forward-looking strategy to protect Canadian interests by containing forces beyond our borders intent on harming our security, prosperity and democracy.