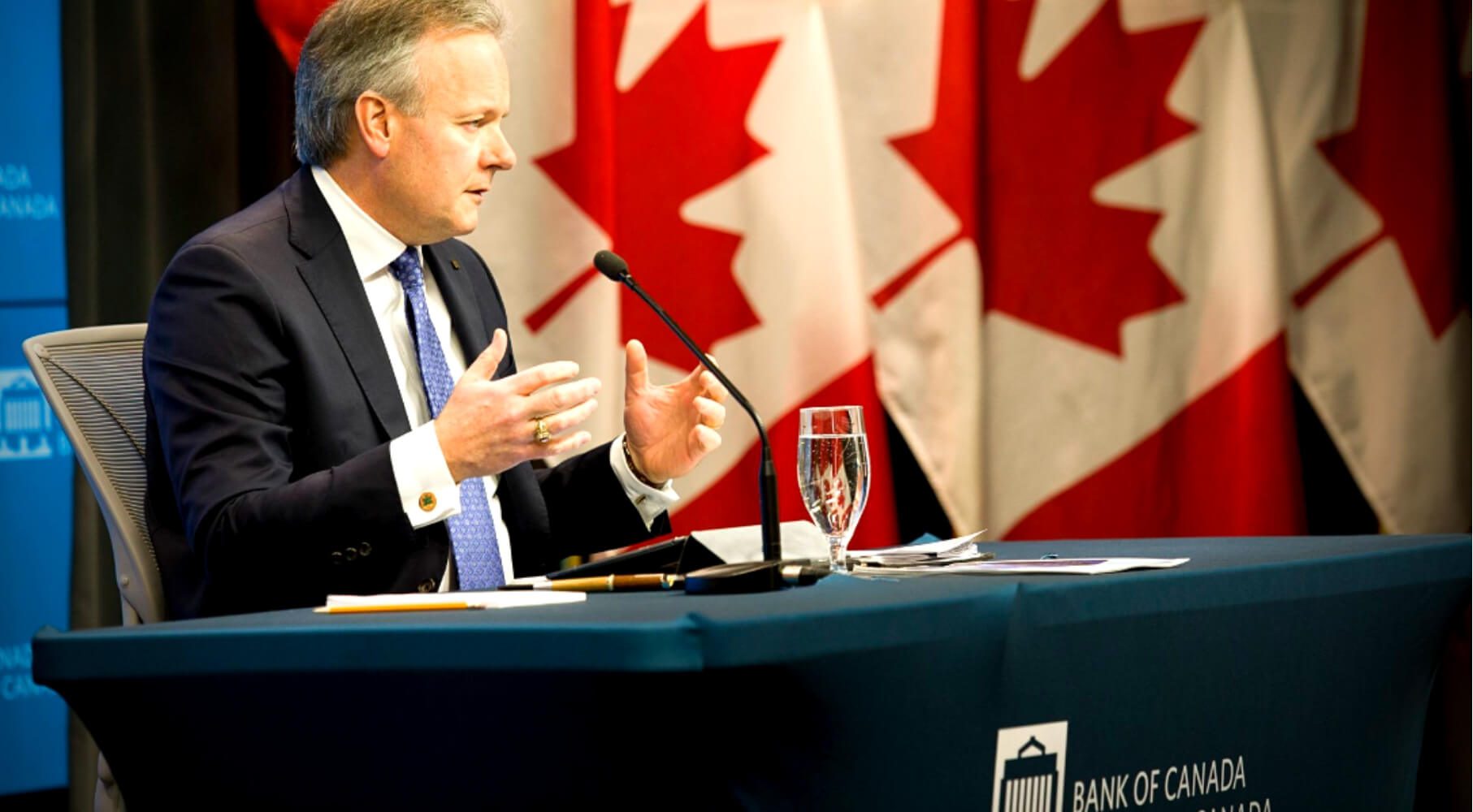 The problem with these extraordinary monetary and fiscal measures is that they were only intended for short-term use at the depths of a crisis. Instead, most countries maintain this stimulus ten years later, greatly amplifying the distortions they introduce into financial markets and reducing potential long-term growth, writes Philip Cross.

The global economy is clearly slowing down, leading organizations such as the IMF and the OECD to recently downgrade forecast growth for 2019. Italy has already returned to recession, its third in the past decade. The UK is not far behind as an agreement on Brexit flounders. Real GDP in Germany has fallen over the last two quarters and France was slowing amid growing ‘yellow vest’ protests late in 2018. The temporary stimulus from last year’s tax cuts is wearing off in the US. Canada is tottering on the brink of recession, despite the benefit of continued growth in the US. China is experiencing slower growth as both exports to the large industrial nations slow and as its trade war with the US continues.

For a decade now, western nations have adopted extraordinary monetary and fiscal stimulus without restoring growth to its long-term trend. Europe is following Japan in becoming mired in chronic slow growth. Three times Canada has managed to raise its growth to 4 percent, only to see growth slip back to 1 percent or less each time.

The failure to restore satisfactory growth risks fanning populist critiques about whether the extraordinary stimulus was worth the long-term costs which are becoming more evident. The stimulus itself was unprecedented. Most central banks in the advanced market economies lowered interest rates to near or even below zero. Then they tried Quantitative Easing, engaging in a vast expansion of their balance sheet to lower interest rate spreads and bid up the price of assets.

Meanwhile, governments reinforced monetary stimulus with massive fiscal stimulus. In the case of US and the UK, this pushed government borrowing to levels normally associated with major wars when national survival was at stake, but government debt levels have risen across Europe and North America.

It is arguable that these extraordinary monetary and fiscal measures were necessary and effective in minimizing the damage from the Great Financial Crisis. However, the problem is that these measures were only intended for short-term use at the depths of a crisis. Instead, most countries maintain this stimulus ten years later, greatly amplifying the distortions they introduce into financial markets and reducing potential long-term growth.

Canada provides a good example of how stimulative measures can be exhausted in one cyclical downturn and not replenished before the next arrives. In response to the oil price crash, the Bank of Canada in early 2015 surprised markets by lowering interest rates, accelerating the loonie’s devaluation. Lower interest rates sparked the surge in Vancouver house prices and accelerated Toronto’s. Today Canada’s housing sector is constrained by regulations introduced to curb these housing price bubbles, meaning housing will not provide the offset to weakness in the oilpatch that it did in 2015.

The trade-off between the short-term benefits of stimulus and their long-term costs can take decades to become apparent. Throughout the 1990s, Canada’s low exchange rate encouraged the expansion of manufacturing, notably in the lowest-paying sectors, such as clothing, textiles and furniture. For a few years this paid off and the share of manufacturing in GDP rose during the 1990s. However, after the loonie began appreciating and China joined the WTO, manufacturing underwent a painful restructuring, with the lowest-paying sectors virtually disappearing.

Canada’s pension system reflects the long-term distortions of easy money policies. Sustained low interest rates have been the primary reason defined benefit pension plans have disappeared in the private sector. Obviously this puts the long-term retirement plans of private sector workers at risk. Less visibly, public sector pension plans responded by shifting risk to governments and ultimately the taxpayer. This increases the possible exposure of governments to higher deficits in the future.

There is a risk beyond the simple failure of stimulative policies to boost growth. Growing public frustration with chronically slow growth lies behind many of the specific threats to orthodox economic policies, notably rising protectionism and opposition to globalisation. It is not surprising that people elect leaders with policies hostile to global trade or vote for Brexit when the track record of slow growth clashes with the promise of the extraordinary stimulus. For many people the false promise of globalization or the perceived injustice of policies such as quantitative easing (which boosted asset prices benefiting the rich the most) reinforces the public perception that the system is “rigged.”