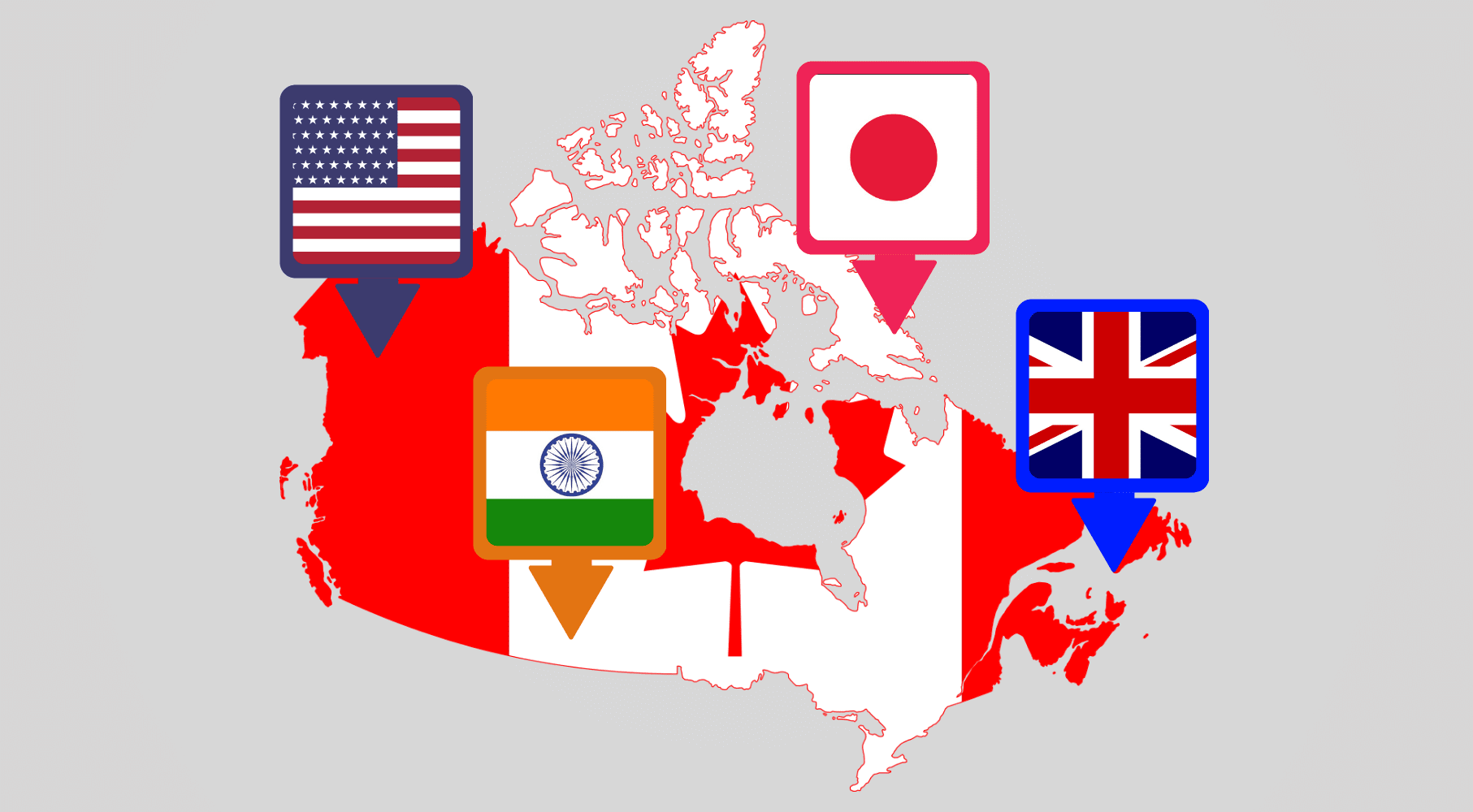 The US$10-billion takeover of Vancouver-based Goldcorp by the U.S. firm Newmont Mining Corp. announced last month on the heels of the sale of Toronto-based Barrick Gold to a South African company last fall, has many Canadians reflexively reaching for their torches and pitchforks, ready to fend off any more foreign takeovers of our leading resource firms.

Governments get it right when they don’t intervene with foreign takeovers except when it’s for legitimate concerns about national security. The track record of government involvement in foreign investment transactions shows a distressing lack of business acumen, encouraging foreign asset purchases at their peak while blocking once-in-a-lifetime selling opportunities.

The historian Michael Bliss pointed out that the National Energy Program prodded Canadians to buy foreign oil companies at their highest price of the century, making foreign capitalists the primary beneficiaries of our misguided nationalism. More recently, following a wave of foreign purchases of Canadian natural resource companies in the early 2000s, the federal government blocked BHP Billiton’s $39-billion bid for Potash Corp. in 2010. Then shareholders watched as Potash’s stock price tumbled from $130 to $17, costing them $33.9 billion.

North America has a long history of selling its assets to foreigners when prices are high and buying when prices are low. European investors in the 19thcentury poured money into the U.S. during booms (such as in railways in the 1850s), which Americans promptly bought back during the inevitable busts.

Canadian investors displayed a similar cunning between 2006 and 2008 as the resource boom peaked, selling Dofasco, Inco, Falconbridge, Alcan and Stelco at prices never to be seen again. In almost every instance, while the Canadian public was initially dismayed by these sales, it was the foreign buyer who eventually expressed remorse for buying at the peak of the commodity-price cycle. More recently, Cliff Natural Resources walked away from its $5-billion takeover of Thompson Iron Mines, lamenting “we paid too much.” One imagines the Chinese state oil company CNOOC must have similar regrets about its 2012 $15-billion purchase of Nexen, now that oil prices have slumped.

The only regret Goldcorp shareholders should have about its takeover is that it did not happen in 2011, before Goldcorp’s share price tumbled 75 per cent due to a series of management miscues, including paying too much for other companies.

Foreign takeovers are beneficial to the host country in several ways, on top of the money gained from selling a company. The new owners usually inject new ideas and funds, reinvigorating complacent or moribund businesses. Most famously, the U.K. government allowed an influx of U.S., Swiss and Japanese investment into its financial industry after its 1986 “Big Bang” deregulation, allowing these global firms to transform London into Europe’s dominant financial centre, even if the European Central Bank was based in Frankfurt.

Some foreign investments saved iconic Canadian firms from going under entirely. After no one in Canada was willing to buy the Montreal Canadiens hockey club, American entrepreneur George Gillett Jr. snapped it up for a paltry US$185 million in 2001 (selling it back to the Molson family at great profit in 2009). More recently, Bombardier escaped draconian U.S. tariffs that threatened its survival by merging with Europe’s Airbus.

A more subtle benefit of foreign takeovers is that the executives working in firms targeted for takeover often go on to set up new companies. Former Inco employees went on to launch 300 companies after Inco’s 2008 buy-out by Vale. This is not an isolated example; after the Montreal-based engineering firm BSW Inc. was acquired by a multinational, former employees created Hydro Investment, which builds hydro dams around the world. After the Canadian safety and security products firm Mirtone was sold to a U.S. company, its owners founded Mircom, which today employs 500 people.

The start up of new companies is one reason the count of head offices in Canada has never fallen significantly, even at the peak of foreign takeovers of established Canadian resource companies. The lesson is that the entrepreneurial instinct does not disappear after a foreign takeover. As one executive explained, the passion to keep building “is in our genes.”

The most worrisome trend today is not foreign takeovers of Canadian companies but the growing appetite Canadian firms have for investing in other countries. A number of pipeline, oil and gas, and utility companies have deployed investments abroad citing the difficult regulatory environment here in Canada. Canadians hypocritically expect these investments to proceed without interference from foreign governments. We should reciprocate and welcome any foreign firms willing to invest in our uncertain and often hostile business environment.