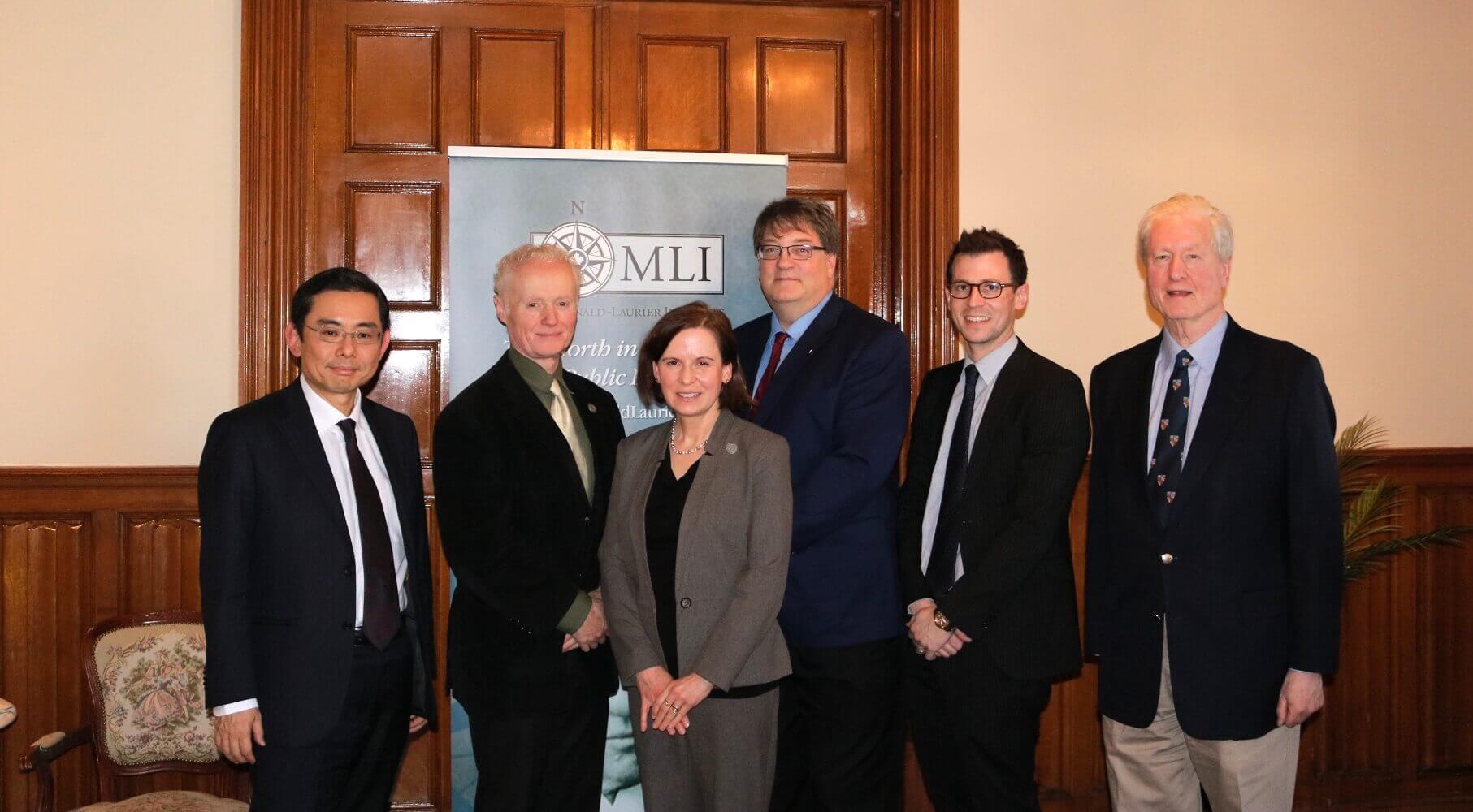 On February 19, 2019, the Macdonald Laurier Institute (MLI) hosted a special private roundtable discussion with a visiting delegation from Asian Forum Japan (AFJ) as part of our growing foreign affairs thought leadership for our Centre for Advancing Canada’s Interests Abroad. In this exclusive event, MLI and AFJ exchanged their thoughts on US-China relations from Japan and Canada’s perspective. 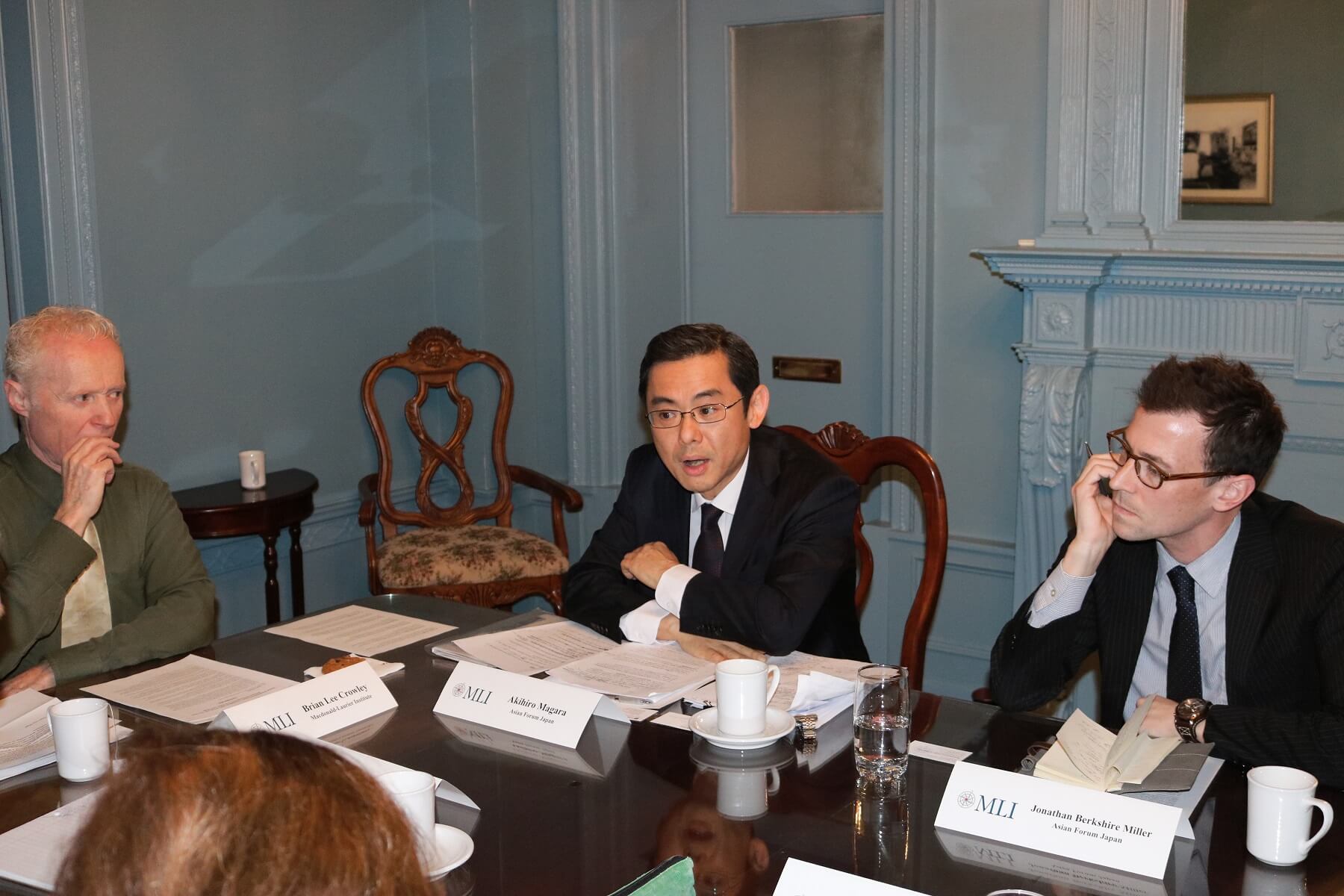 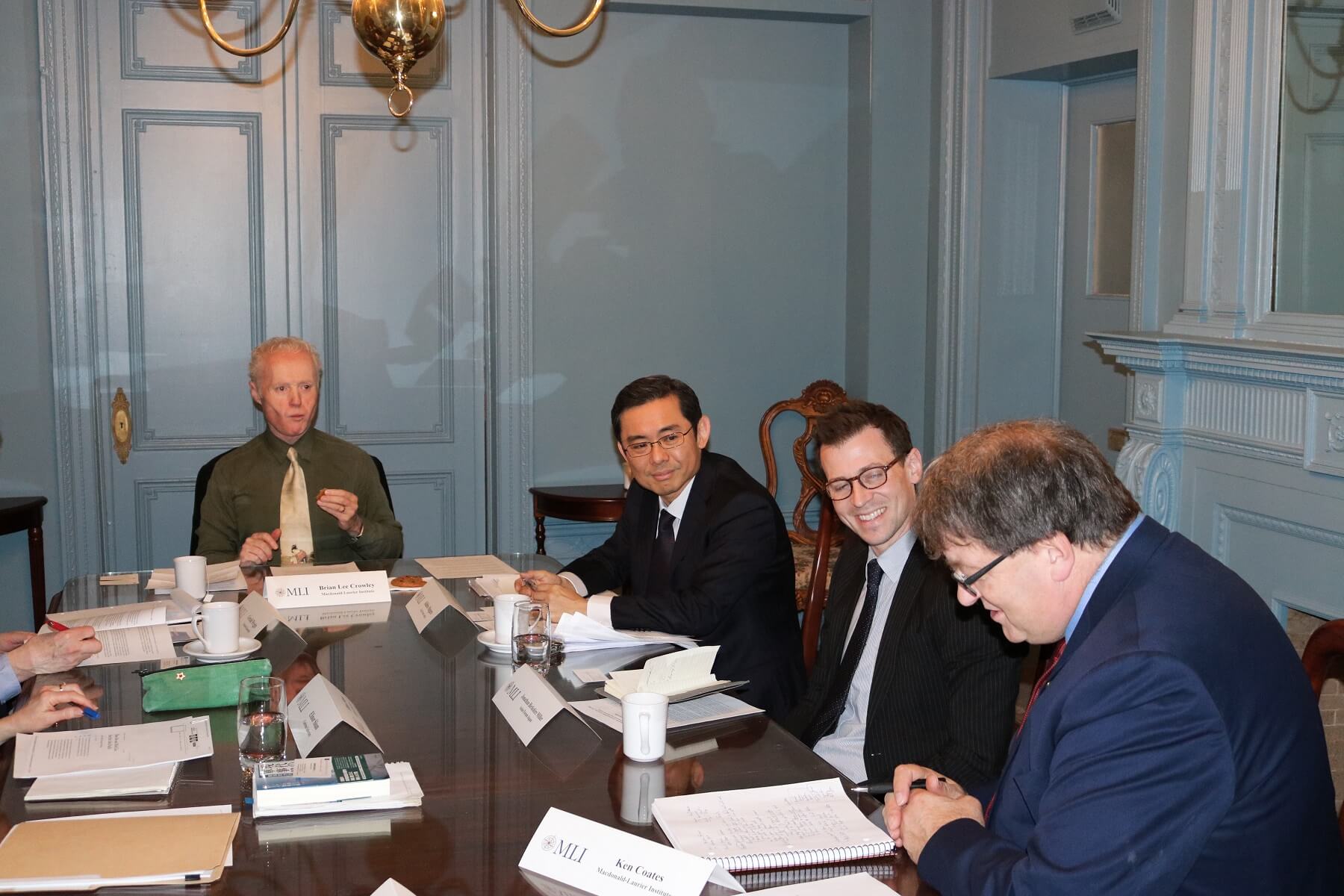 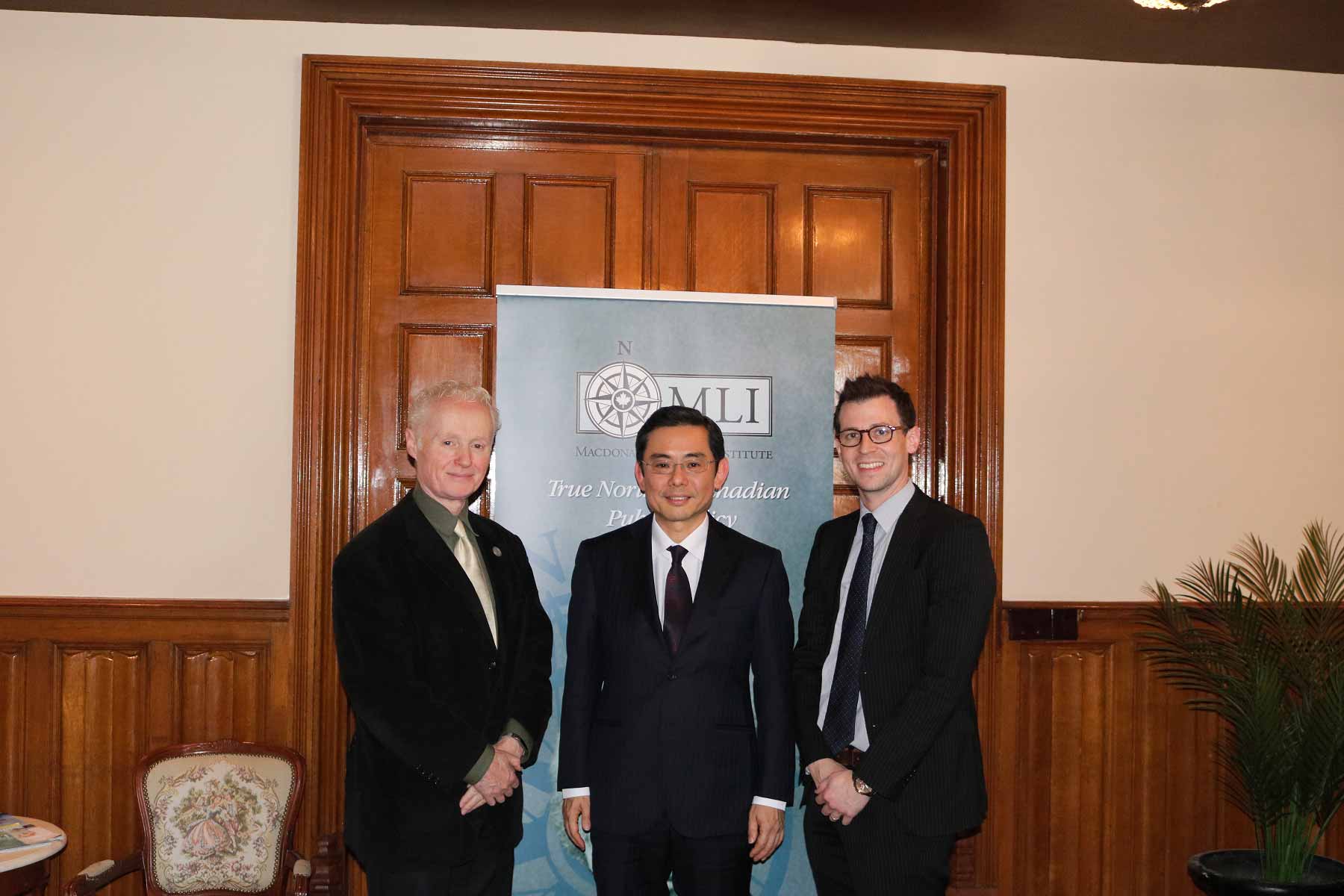