PHOTOS and VIDEOS: The Global Significance of Canada's Energy Resources

While Canadians debate interminably the value of building pipelines to get our energy resources to tidewater, our allies around the world must constantly worry about their own energy insecurity. Japan, for example, is the world's leader in importing liquefied natural gas (LNG), and near the top in crude oil imports as well. South Korea, Australia, and Taiwan are heavily reliant on oil imports – as is China. European countries are equally reliant on natural gas that must come from an increasingly belligerent Russia. Yet much of these cherished resources must travel through some of the world's most troubled regions in Eastern Europe, the Middle East and the Western Pacific.

Choke points in the Strait of Hormuz and Malacca Strait make the supply of Mideast oil extremely vulnerable to disruption. Much of the crude oil that passes the Malacca Strait is either processed in terminals or shipped directly to both Japan and China. Importantly, both refined petroleum products and crude must travel through the South China Sea. The same can be said of LNG exports from countries like Malaysia, Indonesia, and Australia.

China is already taking action through new, favorable deals with Russia for pipelines to eastern China and via its "Belt and Road" initiative to secure energy sources across Eurasia. The goal is to allow it to bypass the potential chokepoint at Malacca. China is also building up its military forces in the South China Sea, providing an additional security for its energy supplies – even as it opens up the means to cut off oil and LNG transit to other countries.

The world needs more Canadian oil, particularly our allies such as Taiwan, Australia, and Japan. Canadian energy is produced by a friendly democracy, and supplies can be easily shipped from North America. Unlike supplies that originate from unstable countries like Russia and those in the Middle East or traverse vulnerable chokepoints like Hormuz and Malacca, Canadian energy exports do not have these worrisome national security considerations – security concerns that will likely only increase in the years ahead. By building pipelines and expanding oil experts, Canadians can secure their own prosperity, and help their allies overseas.

To shed light on this issue, MLI hosted a panel event that brought together leading thinkers to discuss the geo-strategic significance of Canada's energy resources. 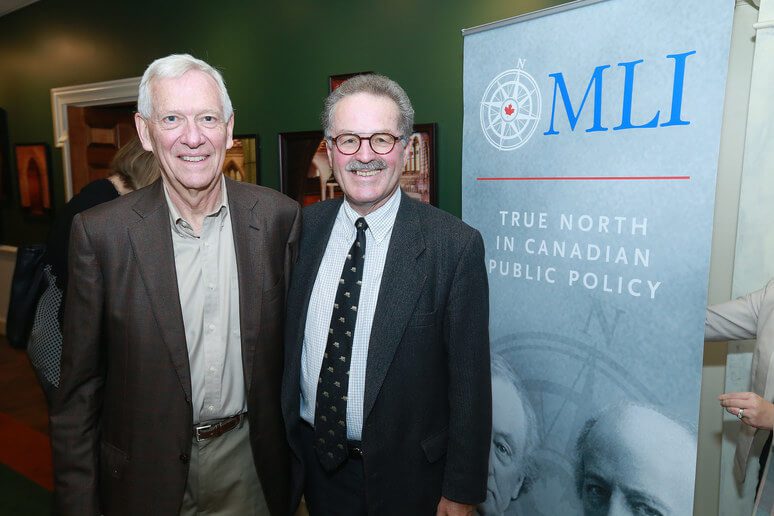 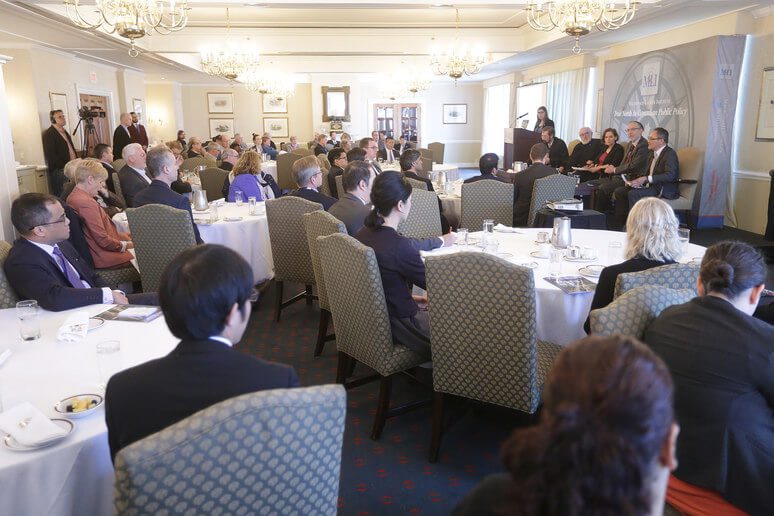 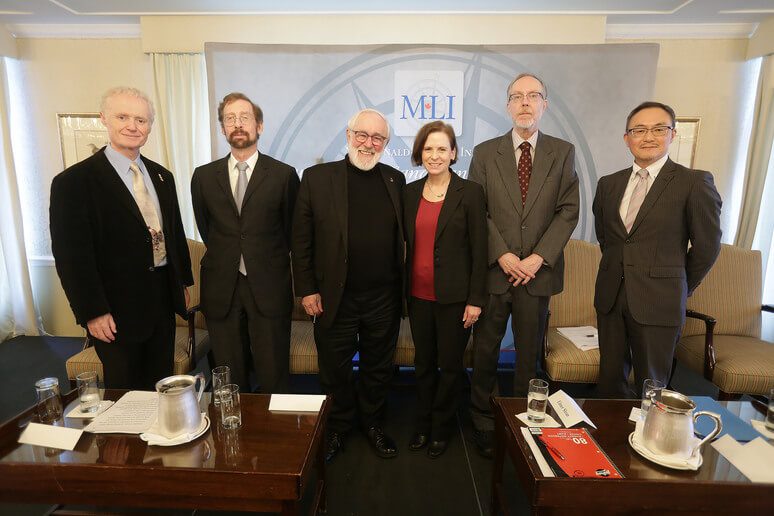