China’s influence operations have become a growing concern among liberal-democratic countries around the world. Australia has been at the forefront of such efforts, with reports of China’s massive cash donations to political parties, mobilization of student associations on campuses, monitoring of Chinese nationals, including students, and efforts to control the national discussion through media partnerships, Confucius Institutes, and funding of academic centres.

Yet Australia is not alone. Other countries have also found themselves targeted by the Chinese government – from New Zealand to the United States to Canada.

To shed light on the dangers posed by Chinese influence operations, MLI hosted a special event that featured a keynote address by Clive Hamilton, Professor of Public Ethics at Charles Sturt University in Australia. Dr. Hamilton is the author of Silent Invasion: China's influence in Australia, which was published by Hardie Grant after three other publishers pulled out citing fear of punishment from Beijing. It became an immediate best-seller.

Following his keynote, MLI held a panel discussion that brought together a range of experts on security, diplomacy and business to offer their thoughts on Hamilton's comments, help us understand what China’s strategies and tactics are, and how we must understand issues such as investment by China in Canadian firms. 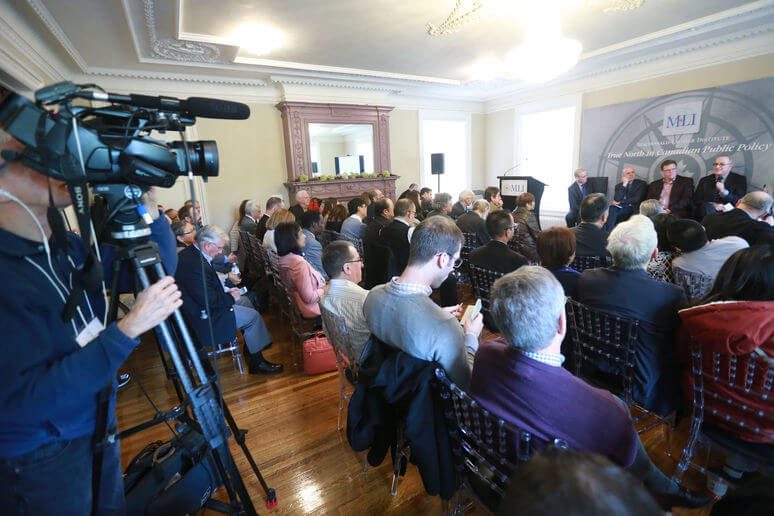 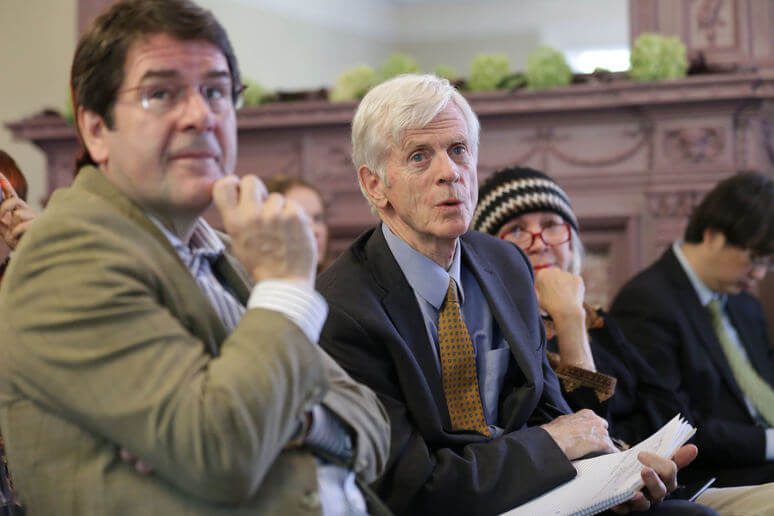 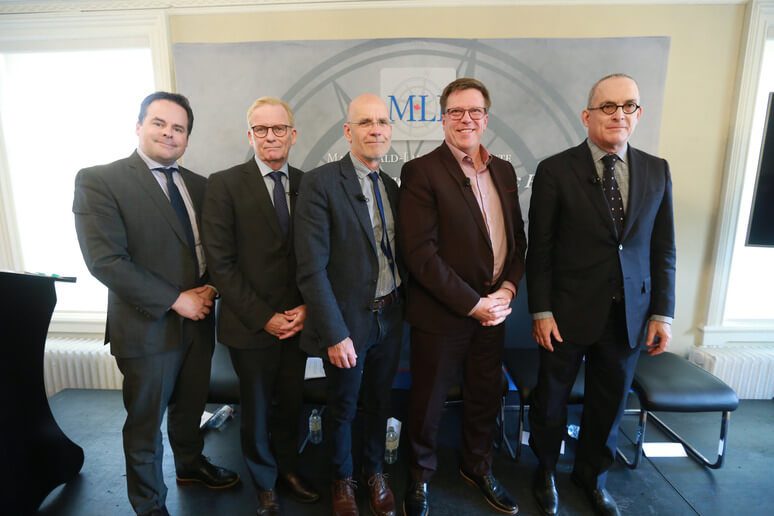