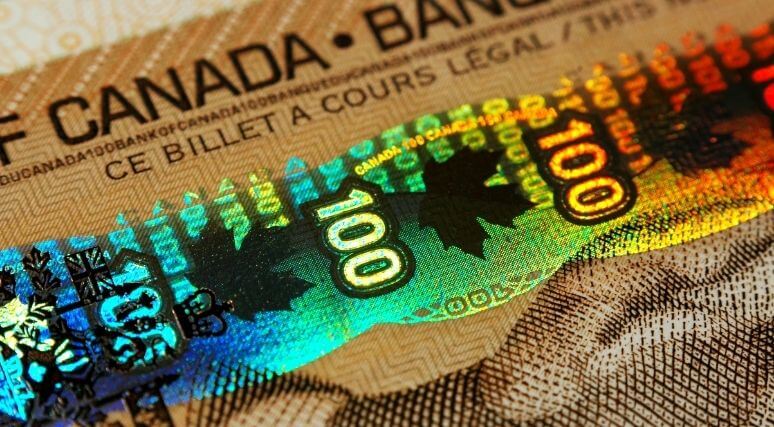 When the main problem is that governments have adopted environmental and redistributive policies that hamper economic growth, Canadians should not accept the inevitability of slow growth, writes Philip Cross in the Financial Post. Below is an excerpt from the article, which can be read in full here.

After a decade of pedestrian increases in economic output, the federal government wants Canadians to believe our economy is no longer capable of sustaining higher growth. Pessimism about long-term growth prospects is embedded in the government’s plans. The 2021 budget foresees annual growth slumping below two per cent from 2023 on, after having decelerated to 2.2 per cent in the 2010s.

This echoes the pessimism of subscribers to the “New Normal” doctrine that advanced nations have entered an age of chronic slow growth. The New Normal hypothesis emerged in the aftermath of the 2008 global financial crisis. Former U.S. Treasury Secretary Larry Summers coined the term for the forecast from Northwestern University’s Robert Gordon that annual per capita real GDP growth will average less than one per cent for the next several decades. Gordon, Summers and others argue slow growth will persist both because societies are aging rapidly and because the transformative technological advances of the 20th century will not be repeated. A variant on this them is French economist Thomas Piketty’s gloomy prediction that income growing more slowly than capital would drive income and wealth inequality to extreme levels, further depressing economic growth.

Though arguments for a New Normal may seem plausible other interpretations of the recent slowdown are more convincing. The main alternative blames much of the recent record of sub-par growth on poor policies. For example, the Bank for International Settlements has attributed the protracted slump to the dulling impact of relentless monetary and fiscal stimulus on potential growth. If policy is to blame, that’s actually encouraging: it is more easily corrected than structural forces are.