The problem with the carbon tax: Philip Cross in the Hill Times 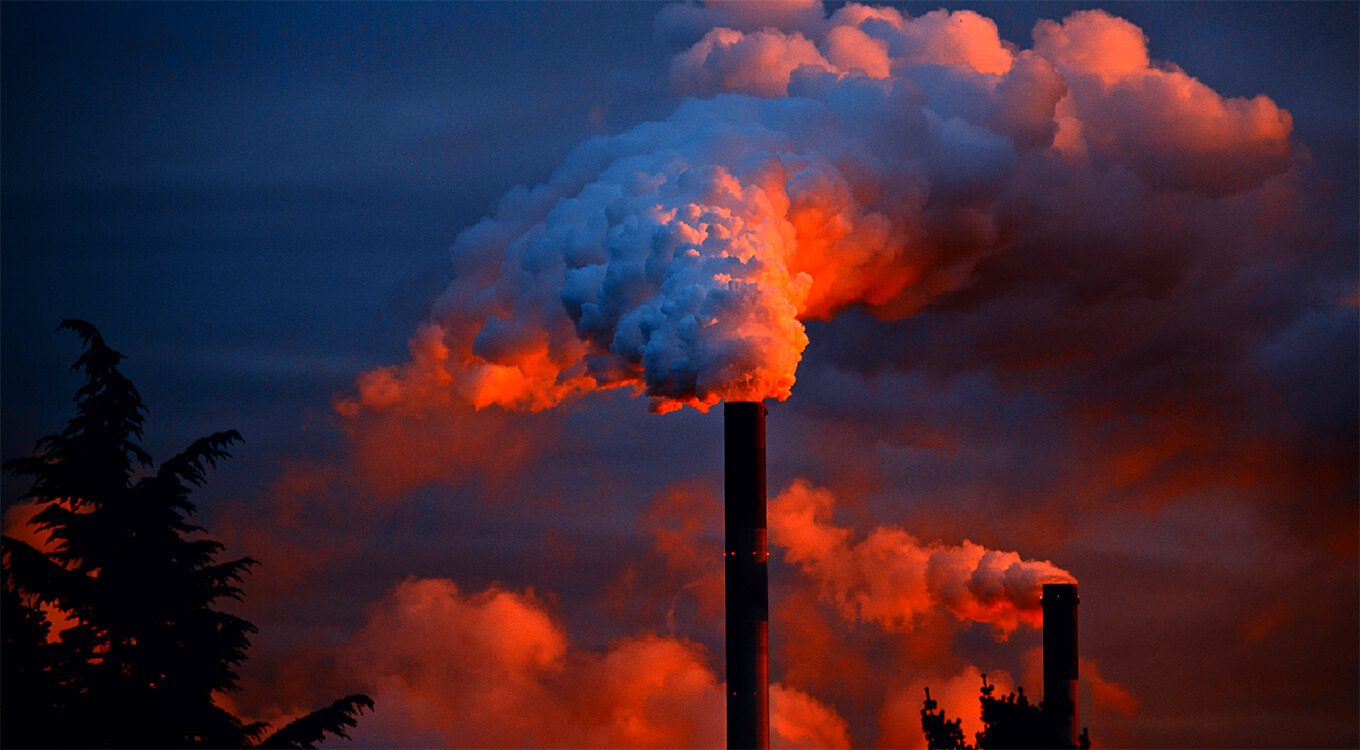 Proponents of a carbon tax ignored a fundamental difference between the tax regimes in North America and Europe, writes Philip Cross.

Opposition to a carbon tax has mushroomed in a short period of time, suggesting it needed little water to sprout and grow. This would not be surprising to carbon tax advocates if they had been more rooted in the importance of local circumstances in gaining public acceptance of new policy regimes. North America has always been difficult terrain to cultivate support for consumption taxes, of which the carbon tax is the latest variant, while it has long been fertile ground for their opponents.

Proponents of a carbon tax ignored a fundamental difference between the tax regimes in North America and Europe. European nations prefer consumption taxes such as value-added taxes (the counterpart to Canada’s goods and service tax, or GST) to income taxes. North America relies much more on income taxes while resisting consumption taxes, despite the endorsement of the latter by most economists.

The enmity of Europeans to direct taxes has its historical roots in authoritarian rulers who used such taxes to fund unpopular wars. Given this background, it was easier for governments in Europe to sell consumption taxes to the public, although persistently weak incomes appear to be undermining support for a carbon tax to judge by France’s recent ‘gilets jaunes’ protests.

There is no national sales or value-added tax in the U.S., reflecting a hostility to indirect taxes that dates back to the Boston Tea Party and the American Revolution. In Canada, the GST has always been unpopular. The Harper government was elected in 2006 on the promise of reducing the GST, and polls show most Canadians would follow British Columbia’s 2011 referendum in voting against it if given the chance.

Economists argue that taxes on consumption are more efficient than income taxes. However, they have not made the case persuasively with most North Americans. Until they do, they are going to face a wall of public skepticism and resistance. Pointing to Europe as an example of the greater efficiency of consumption taxes is hardly convincing to a public that associates Europe with bloated bureaucracy, low productivity, high unemployment, and widespread tax evasion.

Economists have ignored the public’s basic perception that while consumption taxes may be more efficient, they are inherently unfair since they lack the progressivity of the income tax system. If proponents of a carbon tax had been more in tune with the skepticism of North Americans to indirect taxes, they would have framed their arguments to address concerns about equity rather than an exclusive focus on efficiency.

The proposition that a carbon tax is more efficient itself is highly dubious in practice. A tax on carbon emissions was supposed to be offset by lower income taxes. This almost never occurred because the administration of carbon taxes was left to cash-strapped provincial governments, which used them in a tax grab to bolster their own sagging finances. Rising overall provincial tax levels prevent advocates from relabelling carbon levies as a price on pollution and not a tax.

The greater efficiency of a carbon tax regime also is contingent on governments removing all other vestiges of command and control regulation of carbon emissions, ranging from mandatory standards for vehicle gas mileage to closing coal-fired power plants. No government is remotely willing to renounce such regulations simply to satisfy academic requirements for more efficiency. Nor has any government taken steps to extend carbon taxes to a tariff on carbon imports; without that, we are imposing a carbon tax on our exporters, putting them at a competitive disadvantage, while allowing carbon imports to enter without a penalty. The result is a hodgepodge of carbon taxes, extensive regulations, and subsidies, and high levels of income tax which have not lowered carbon emissions or improved tax efficiency even as they hampered the competitiveness of Canadian industry against U.S. firms.