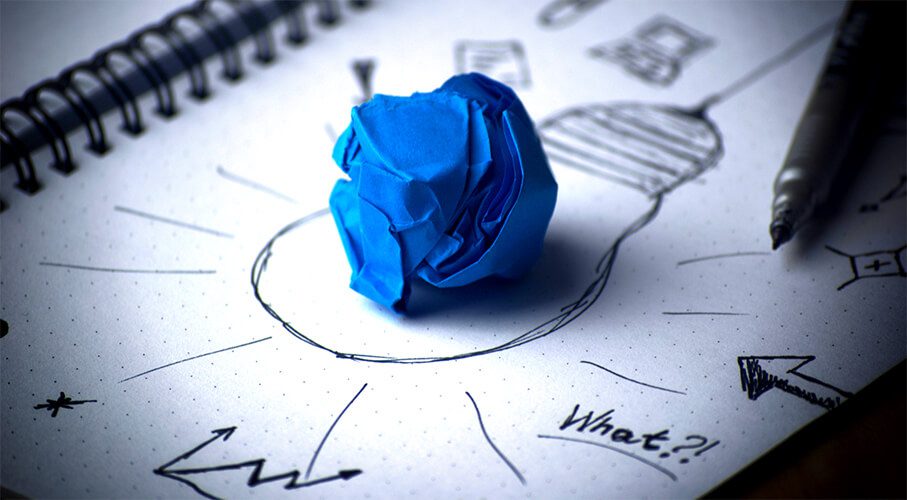 We need a whole new direction on innovation. Let’s wind up all the innovation corporate welfare programs and return their budget allocations to deficit reduction or basic research funding, writes Richard Owens.

Canadian innovation policy is in tatters. Renewing it should be a priority for the new government. It is just corporate welfare dressed up in an emperor’s shiny new drag. Politically useful, yes, but not sound policy; cost without benefit.

And it is a very big cost. It has been reported that 92 separate programs currently fund “innovation” in Canada, costing billions of dollars every year. Even to use that money for deficit reduction would have a bigger impact on true innovation than current programs, which actively discourage innovation in Canada.

Pursuing government subsidies wastes corporate time and effort. It does real damage to the cultural of corporations that should pursue customers, not handouts. Do you want the CEO of your company whiling away her time on supercluster applications or on actual sales? The damages to the innovation economy caused by innovation subsidies are not just caused by high taxation, waste, loss of competition, and big government expense, but also by creating an “innovation” economy in which companies “innovate” with schemes to get federal dollars rather than by achieving market penetration. Subsidies compound our (relative) national risk-aversion and anti-commercialism, cultural factors which make us less competitive and which are better met by bracing competition, not government’s soft embrace.

While expensive sham innovation efforts flourish, Canada continues to lose ground in competitiveness, per capita income, foreign and domestic investment, capital inflows, productivity, investment in research and development, and many other metrics. We are getting nothing for our innovation dollars. This has been obvious for years, but political opportunism hides it. Programme outcomes are deliberately not tracked. Key metrics are ignored, data not kept or curated, and stated goals, if any, much too distant.

Another motivating factor is nationalism; the supposed need to keep Canadian intellectual property in Canada, or to have head offices of technology companies in Canada. In the case of the former, it actually doesn’t matter where IP Canadian companies need comes from, and we want Canadian IP to be successful all over the world. As to the latter—head offices are great but subsidizing weak companies is not the way to create or retain them.

The Strategic Innovations Fund (SIF), Clean Growth Hub, Scientific Research and Experimental Development Tax Credit (SRED), NRC programs, and the Superclusters initiatives are leading examples of innovation corporate welfare in all its profligacy. Subsidies and more subsidies. If projects and companies are commercially economical they should attract private capital; if not, Canadians ought not to be investing in them, particularly under the supervision and guidance of government employees who, for all their virtues, can hardly be expected to be experienced venture capitalists.

The Superclusters initiative is meant to give away up to $950-million. It was announced before there was any clear idea of what a supercluster might be (it’s still not clear). The few, eventually awarded projects are remarkable for their geographical distribution—one in each major region of Canada. Imagine the fortuitousness that the very best applications should mirror the most politically agreeable way to distribute corporate lolly. It’s uncanny how often this happens in the innovation world.

We need a whole new direction. Let’s wind up all the innovation corporate welfare programs and return their budget allocations to deficit reduction or basic research funding. Other useful measures include reducing taxes to encourage investment and the formation of new pools of investment capital; ratify the USMCA as soon as possible to gain the advantages of its stronger IP protections, (strong IP laws correlate very convincingly with favourable innovation outcomes); do away with the Patented Medicine Prices Review Board, and thereby make this country friendly to innovative medicine investment and improve public access to pharmaceuticals at the same time; implement a system to block web sites that pirate others’ IP; use federal powers over IP and research and education about IP to cause institutions to present a more factual and innovation-oriented view of IP, instead of the negative views that are now in vogue but wrong; and do a better job of interdicting counterfeit goods. Details on these and other recommendations can be found in my recent paper published by the Macdonald-Laurier Institute.

Canada is an innovative and hard-working country. Its citizens want to succeed on the world stage. It is past time politicians stopped hogging the innovation limelight and got out of the way of true entrepreneurship, and respected the provenance of tax dollars, to boot.