Should we give the Christchurch killer what he wants?: Leuprecht, Skillicorn and McCauley for Inside Policy 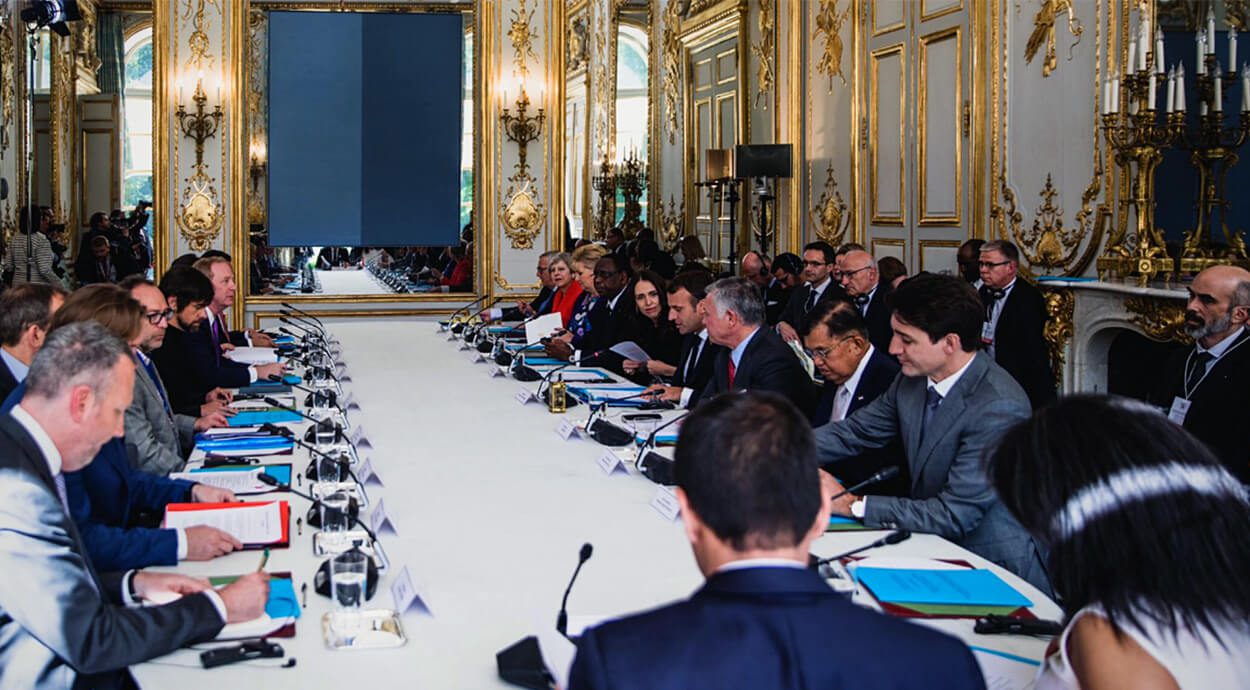 By Christian Leuprecht, David Skillicorn and Clark McCauley, May 23, 2019

The road to hell is paved with good intentions. The Christchurch Call – a pledge for more Internet censorship to “eliminate terrorist and violent extremist content online” – will not work. To the contrary, censorship plays right into Christchurch shooter’s hands, and embolden those who are prone to emulate him. The Christchurch perpetrator and his likes have a plan: jujitsu politics – using our strength against us. They believe that over-reaction to extremist violence will strengthen the extremists’ case against the liberal consensus that dominates the Western world.

French president Emmanuel Macron and New Zealand Prime Minister Jacinda Ardern’s push for the Christchurch Call is tempting because everyone, politicians first and foremost, would like to do something to prevent another Christchurch – or at least to be seen doing something.

Unfortunately, however, removing the Christchurch shooter’s manifesto from the Internet is actually counter-productive. It keeps the world ignorant of the structure and power of the ideas he espoused, without doing anything to stop their proliferation in the darkest corners of the Internet. Making bad ideas undiscussable makes them all the more attractive to some people.

Controlling Internet content is also ineffective in reducing extremist violence. Opinions, even though they may be radical or even violent, are only weakly connected to violent action. Although terrorists are radicals, most radicals are not terrorists. Trying to control ideology is both too broad and too weak to have much of an impact on violence.

The drivers of the transition from opinion to violence are complex and highly dependent on context. The Internet does not “cause” grievance. Instead, personal experience makes the political personal. Grievance is learned, and amplified first-hand: The Christchurch shooter’s 2010 trip to France (as well as North Korea, Pakistan, Eastern Europe and elsewhere) turned his grievance (from his immersion in the online world of white-nationalist message boards) into outrage.

France is exemplary of the importance of context. About 25,000 residents of France are now on the Fichiers de signalements pour la prévention et la radicalisation à caractère terroriste (FSPRT, which is France’s terrorist watch list). This is double the number at the time of the Paris attacks of 2015. About half are considered at high risk of moving from thought to action. The equivalent figure in Canada: a few hundred. Canadians have access to the same Internet material – in fact, they have access to more, because France has long “filtered” extremist Internet content. Yet, the Canadian context has proven comparatively robust against extremist violence.

Encouraging companies to remove objectionable content may sound like a good idea, but the social media business model thrives on titillation: sensationalism attracts eyeballs. These companies have little incentive to reduce such content, even though many might find it repugnant.

Mark Zuckerberg is already walking back his pledge on some of the nine points the social media giants agreed to in Paris. Why? Because Macron empowered him to do so. The French president received the privacy delinquent and tax refugee like a sovereign digital economic actor: a warm welcome with all the honours at the Elysée Palace. Zuckerberg featured prominently front and almost-centre in the obligatory group guest photo, one removed from Macron by Rwandan president Paul Kagame. Zuckerberg seemed elated to be back among friends. He had just returned from shutting down debate after 90 minutes of grilling by European parliamentarians in Brussels.

Looking back at the war on terrorism that began with the 9/11 attacks, has it really been so successful that we should now extend it to targeting ideas? If suppressing radical ideas would keep us safe, the Soviet Union would still be with us.