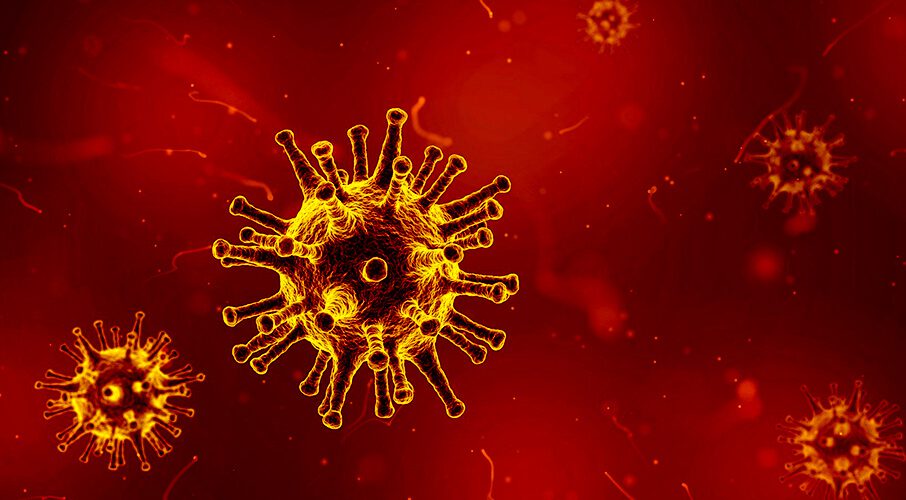 If the coronavirus sends hundreds of people to hospital, we already know that we do not have anywhere to put them, writes Shawn Whatley.

Coronaviruses are not new and rarely cause problems. But they can be deadly.

The United States declared the novel coronavirus a public health emergency on Jan. 31 and has temporarily banned foreign nationals from entering the country if they’ve been in China within the previous 14 days. Philippines, Australia, and Vietnam have adopted a similar policy, with several other countries introducing various kinds of travel restrictions.

Major airports in New York City, San Francisco, and Los Angeles have implemented screening for all passengers from China. Passengers arriving on the last Air Canada flight from Beijing and Shanghai on Jan. 31 were asked a few questions at Toronto’s Pearson Airport and handed a flyer, if they were cleared. Those who screened positive or reported symptoms of infection were referred to public health staff. But one passenger told CityNews she was surprised at the relaxed approach given the opposite experience in Shanghai.

Canada has not imposed restrictions on travellers from China and has not declared a national emergency. Federal Health Minister Patty Hajdu has stated that the risk remains low.

In mainland China the number of people infected is in the thousands, but fortunately there are not that many cases outside China so far, with just a handful in Canada and the United States. To add perspective, in Canada approximately 3,500 patients die annually from Influenza A—otherwise known as the flu. However, the flu does not kill patients in their fifties, but the coronavirus does.

The Lancet, a leading international medical journal, published a forecasting model on Jan. 31, the same day that the World Health Organization declared the coronavirus a global emergency. The authors suggested that:

“Large cities overseas with close transport links to China could also become outbreak epicentres, unless substantial public health interventions at both the population and personal levels are implemented immediately. Independent self-sustaining outbreaks in major cities globally could become inevitable because of substantial exportation of pre-symptomatic cases and in the absence of large-scale public health interventions.”

Coronaviruses became famous in 2002 with Sudden Acute Respiratory Syndrome (SARS-CoV.) Most of us in the medical community remember working through the SARS outbreak of 2002-2003. Only 744 people died from SARS worldwide, but it shut down health care in Canada. I remember patients presenting to the emergency department days after their heart attack—long after any chance to open blocked arteries or rescue heart muscle. They were too scared to come to the emergency department during the SARS outbreak, but eventually, chest pain, weakness, and shortness of breath from a damaged heart forced them to seek medical care.

All the people who avoided acute care during the outbreak never made it into the statistics about SARS itself. Death certificates would not list SARS as a cause of death for someone who died of a heart attack because they were too scared to go to the hospital during the outbreak.

All the news about 2019-nCoV comes a week after Brampton city council on Jan. 22 unanimously declared a state of emergency due to hospital overcrowding. All the beds at Brampton Civic Hospital are full. Patients are dying in hallways. The hospital is at over 100 percent capacity. All across Ontario, standard operating procedure is to over-fill hospitals by placing patients in “hallways, lunch rooms, and auditoriums every day,” according to research by CBC News. It seems that new national emergencies make old ones irrelevant.

Alarms save lives. And even false alarms force us to see whether we are ready. The Spanish flu—an influenza pandemic, not itself a coronavirus—infected one-third of the world’s population in 1918, killing 20-50 million people. Experts say there’s no reason to doubt it could happen again. We just do not know when.

If the new coronavirus fizzles out, Canada will bolster its reputation as a calm and rational country. Only hindsight will determine the wisdom of our actions. However, if the coronavirus sends hundreds of people to hospital, we already know that we do not have anywhere to put them. That, in itself, seems a reasonable cause for alarm. But that would be un-Canadian.