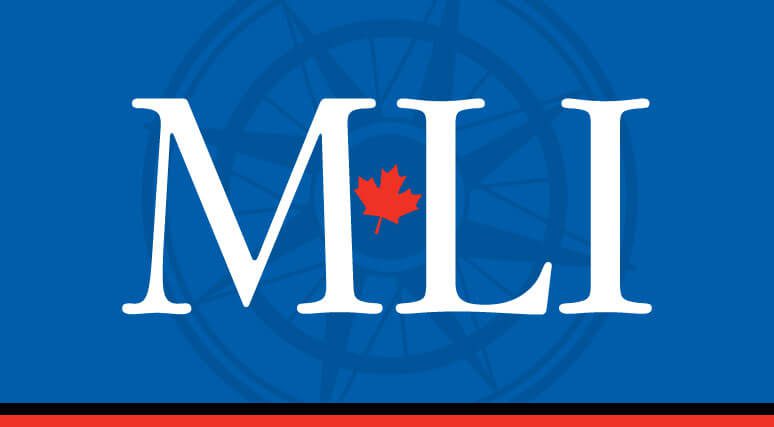 Less than a week after its launch, the report has garnered significant national and international media attention, as well as the attention of Canada’s political elite.

Here is an overview of MLI’s influence in the fighter jet fiasco over the last few days:

This deluge of attention points to MLI’s strong capacity for independent thought leadership, as well as MLI Senior Fellow Richard Shimooka’s unique expertise on the topic. It is clear that MLI leads discussion on the fighter jet situation, with many important ears listening to our perspective.

The Macdonald-Laurier Institute continues to hold Ottawa’s policy-makers to account in order to make poor public policy unacceptable. Our insights on the fighter jet situation specifically and defence in general are of clear value to parliamentarians, the press, and Canadians at large.