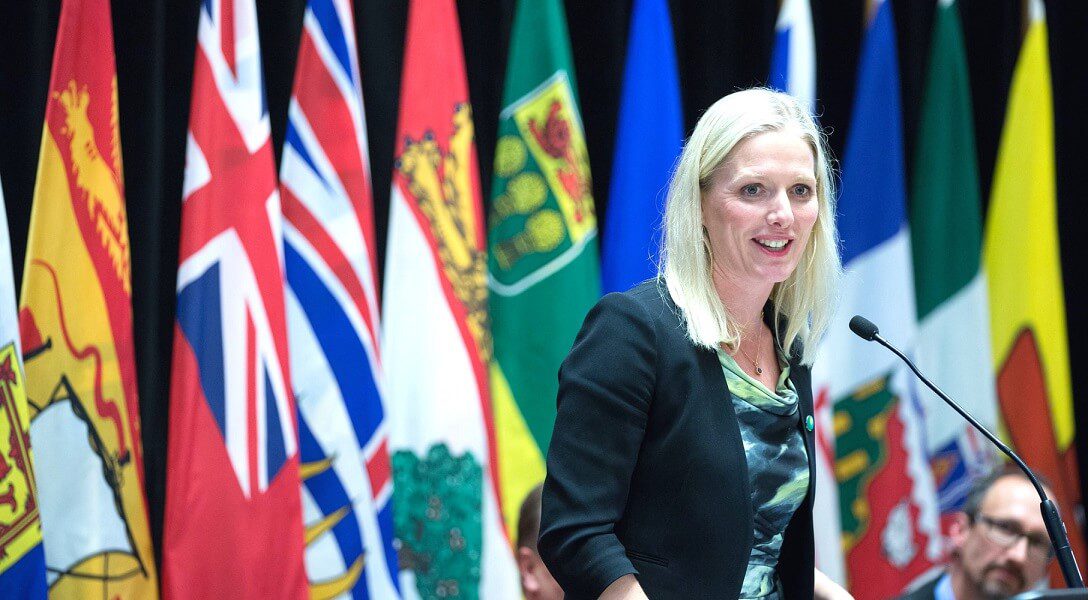 The view that the carbon tax law is unconstitutional has received just as many votes as any particular view that it is, writes Dwight Newman. This article originally appeared in the print edition of the National Post.

The carbon tax is in much more constitutional trouble than many realize.

With both the Saskatchewan and Ontario Courts of Appeal having upheld the tax, some may feel the legislation is now sitting pretty. But undercurrents to the decisions make the matter much more uncertain than is first apparent. And the federal government largely has itself to blame for not following easier paths and having relied on risky legal grounds when designing and defending the legislation.

The context, of course, is that according to many commentators, the constitutional challenges put by some provinces against the Trudeau government’s carbon tax were supposed to be without substance. Certain environmental law professors had come up with constitutional arguments that they thought bulletproofed the federal legislation. And these professors relentlessly mocked and criticized Saskatchewan’s initial foray to invoke constitutional law principles to challenge the carbon tax through a reference to the Saskatchewan Court of Appeal.

But where matters stand now is far from that picture. Even with majorities in both the Saskatchewan and Ontario courts having voted in favour of the legislation, the very fact that both decisions have been divided is foreboding for those who thought they had a slam-dunk case for the law. And getting further into the details probably warrants even more concern.

Consider some math. Out of 10 justices to vote in Saskatchewan and Ontario, seven have voted for the law’s constitutionality and three against. But the seven who supported it have consisted of three different groups of judges – a three-judge group in Saskatchewan, and separate three-judge and single-judge groups in Ontario. Each of these three groups has a different theory of what within the law permits it to be grounded in the federal government’s so-called peace, order, and good government (POGG) power.

These theories are not particularly consistent. So, the view that the law is unconstitutional has received just as many votes as any particular view that it is.

The decisions for the law have featured a significant element of what we might call judicial “ad hockery.” While the branch of the POGG power at issue is meant to be applied in principled ways to matters not otherwise allocated  to the federal or provincial governments that might permit different kinds of policy responses, some of the judges have invoked it in ways that essentially say that one of the federal powers is specifically over the setting of a minimum national price on carbon. In effect, they have acted as if the words of sections 91 and 92 of the Constitution Act, 1867 – which set out most of the federal and provincial powers – contain the words “carbon taxes” in invisible ink in the section 91 list of federal powers, as an adjunct to the so-called POGG power.

It was to the surprise of many that the federal government decided to argue for the constitutionality of its carbon tax under the federal POGG power. After all, its list of enumerated powers in the constitution already includes taxation powers as well as other powers that are regularly used in different areas of environmental legislation. But it designed its legislation and is now defending it based on theories articulated by certain environmental law professors in some law review articles in recent years. Those theories were never well rooted in traditional constitutional law analysis but had elements of trying to optimistically develop constitutional law arguments to try to uphold a federal carbon tax.

For some unknown reason, the Trudeau government decided to follow a risky path of using new powers in unprecedented ways rather than designing its legislation to fit with more traditional constitutional analysis. If the carbon tax loses at the Supreme Court of Canada – now a much likelier prospect than ever thought before – its supporters should be asking about why the government did this. In doing so, it has inflamed provincial tensions more than need be – so much so that the province of Quebec, not known for climate change denialism, is now going to join the ever-growing number of provinces intervening to challenge the federal law out of concern for constitutional principle.

In not acting carefully and thoughtfully, it could yet turn out that Trudeau did more harm to climate change policy than good.

Dwight Newman, QC, is a Professor of Law at the University of Saskatchewan and a Munk Senior Fellow at the Macdonald-Laurier Institute.