Socialized Medicine: What’s in a Name? Shawn Whatley in the Epoch Times 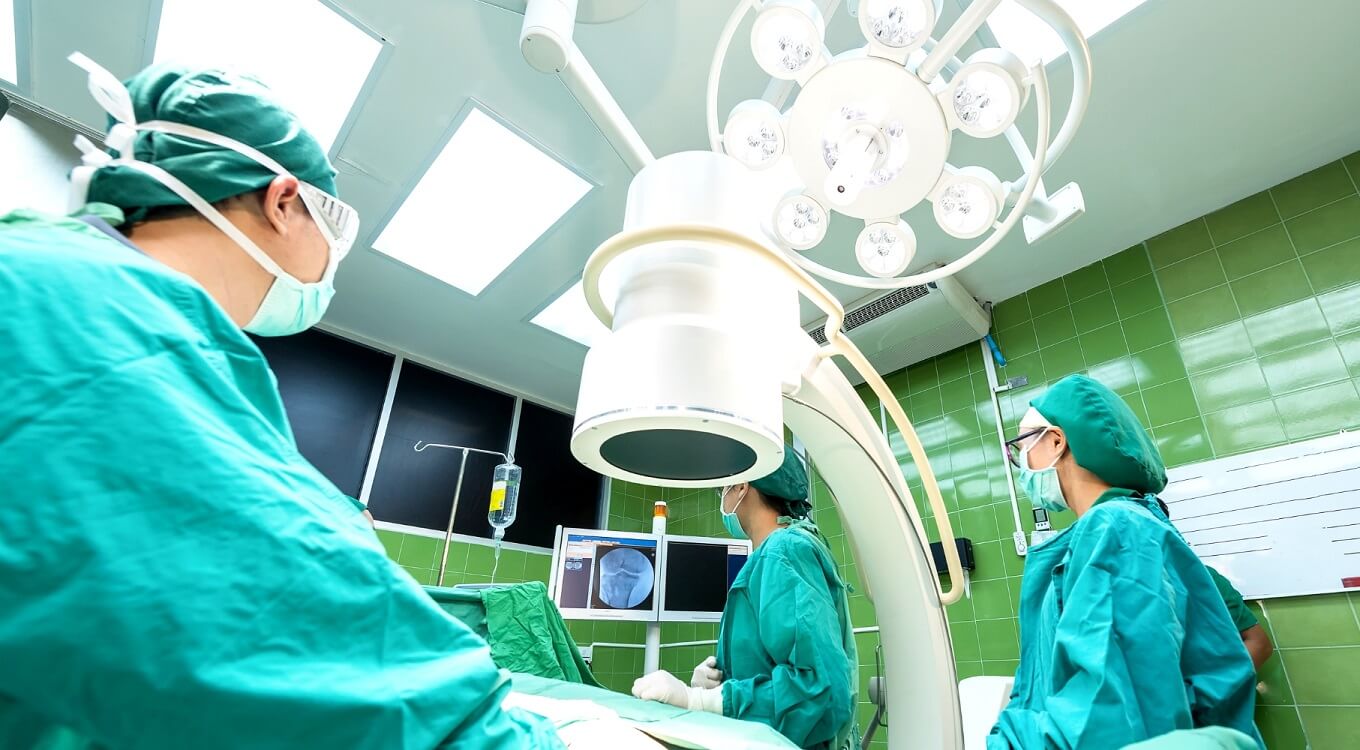 Socialized medicine started as a wonderful dream. However, according to Shawn Whatley, it has ended up as a harsh reality for many.

“I grew up in Canada, OK? We have socialized medicine,” he said.

Carrey used an old term for the mascot of Canadian exceptionalism. Twenty years ago, socialism was dead. People avoided calling anything socialized, especially Canada’s crown jewel of post-war welfarism. Even today, people still prefer to talk about single-payer health care. It has ranked between 5 and 25 times more common than socialized medicine on Google Trends since 2004.

Celebrities love to defend socialized medicine. That should not surprise us. But their comfort with the term “socialized” is worth noting. As the New Yorker noted this spring, socialism is back.

Socialized medicine started in the late 1960s with a promise: care regardless of ability to pay. Doctors and nurses could keep doing what they had always done. And government would pay. Who could argue with that?

By 1977, the federal government stopped giving the provinces blank cheques for 50 percent of whatever the provinces chose to spend on medical care. That led to cuts and rationing, which led to hallway medicine and patients being admitted to closets and bathrooms.

Socialized medicine started as a wonderful dream. It has ended up as a harsh reality for many.

Why Call It ‘Socialized’?

The “socialized” component of socialized medicine goes back to Karl Marx. He and other socialists wanted to emphasize the role of society and downplay the role of the state. Marx preferred “socialization” to describe state control of an industry. He avoided using the term “nationalization”—it sounded too much like state control.

The state, according to famous sociologist and political economist Max Weber, is a polity, or group, that possesses a monopoly on violence. If you break the law, the state can send people with guns to put you in jail. The state is a complex apparatus that includes government, regulators, the legal system, and more.

In other words, Marx wanted to take businesses away from business owners. But Marx also knew that the state could be just as tyrannical and oppressive toward workers. He needed the state to help free the working class in his revolutionary march toward freedom and equality, but he believed in a future where the state no longer needed to exist. True freedom lay in the future with no private ownership of businesses—no private property at all, for that matter—and no state: a collectivized utopia where everyone shared everything and we all helped each other.

Modern socialists realize that they do not need to actually own a business. They just need to control it. So, modern socialist governments take control of an industry, avoid the term “nationalization,” and use “socialization” instead. Thus, we end up with socialized industries, and in Canada’s case, socialized medicine.

So What Is Socialized Medicine?

Today, socialized medicine means state-run medicine. It means centralized control and government rationing of care. It means that patients do not decide when their pain needs treatment—bureaucrats decide whether your symptoms merit treatment or not.

For policy makers, modern socialized medicine is about wealth redistribution. We take money from the wealthy and healthy and give it to the poor and sick. It is part of an overall plan to level economic inequality in a nation: one plank among many others that form the overall welfare state. Socialized medicine lines up alongside equalization payments, the pension plan, unemployment insurance, and all the other handouts controlled by the state.

Canadians support medical insurance, but they have been given managed care. Socialized medicine is not a single-payer, state funded insurance plan. It looked like that at the start. But the true nature of socialized medicine and the original intent of its champions became evident over time.

We should celebrate people using the term socialized medicine again. It lays bare the real nature of our approach to medically necessary care in Canada. An accurate diagnosis is the first step toward treatment.