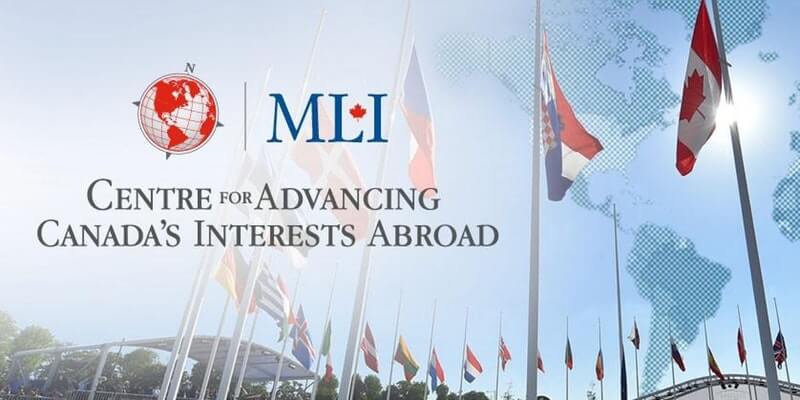 The Special Situation Memorandum is produced by MLI’s Centre for Advancing Canada’s Interests Abroad. It is designed to inform public policy leaders, journalists, and the public on key international issues. Recommendations are curated from insights across the array of distinguished MLI experts, but this memorandum does not speak for individual views or presume endorsement. Click the button below to learn more, or scroll down to read the Memorandum on this page.

THE SITUATION IN BELARUS

It is in Canada’s interest to confront emboldened authoritarians and their threat to the rules-based order. The circumstances around the grounding of Ryanair Flight FR 4987 in Minsk on dubious allegations constitute major risks to international security. What should Canada's leaders do in response?