In supporting Taiwan, Canada does the right thing – well, almost: J. Michael Cole in the Globe and Mail 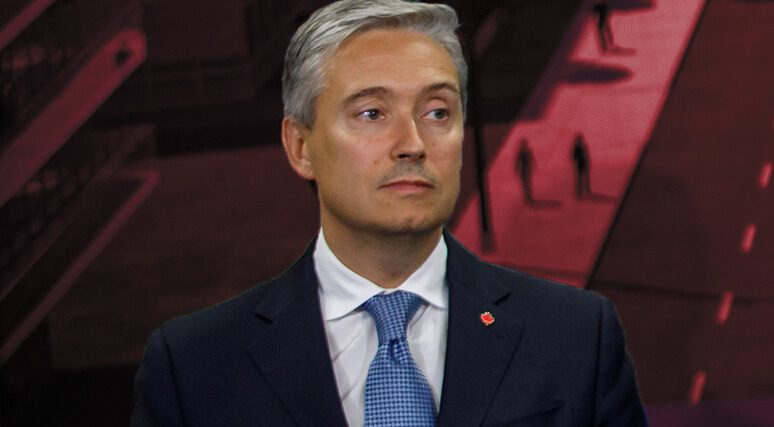 Canada could have occupied the moral high ground and retained its dignity by joining forces with fellow democracies in advocating for Taiwan’s observer status at the WHA; instead, it did the right thing but then reflectively – cowardly, one could add – caved to Beijing’s position on Taiwan, writes J. Michael Cole.

The international community has been struggling against COVID-19. But now, as it finally recognizes the folly of excluding Taiwan from UN institutions that it could support in the fight against the virus, the United States is leading a multilateral effort to rectify the matter. Last week, the U.S.-led bloc called for Taiwan to be included as an observer at the World Health Assembly, the WHO’s decision-making body, which will be held next week via teleconference. At the time of writing, Taiwan had yet to receive an invitation.

The list of countries involved in the campaign includes Canada, whose government is often loath to anger Beijing. But here, it is joining an effort on the right side of history, with much-welcomed remarks from Foreign Affairs Minister François-Philippe Champagne. “Canada continues to support Taiwan’s meaningful participation in international multilateral fora where its presence provides important contributions to the public good,” he told The Canadian Press, adding that Canada "encourages the WHO to engage with experts from Taiwan and to support Taiwan’s meaningful inclusion in global discussions on health.”

But Mr. Champagne added a qualification to Canada’s support that departed from precedent – and may in fact have contradicted Canada’s long-standing position on Beijing’s “one China” policy. “We believe that Taiwan’s role as a non-state observer in the World Health Assembly meetings is in the interest of the international health,” he said.

The addition of “as a non-state observer” constitutes new language in Canada’s position on Taiwan. For example, in 2019, then foreign affairs minister Chrystia Freeland stated, “We continue to support Taiwan’s meaningful participation in international multilateral fora where its presence provides important contributions to the global public good.”

Mr. Champagne’s addition breaks with the official position Ottawa has held on Taiwan since it derecognized the Republic of China (or ROC, Taiwan’s official name) in 1971 in favour of official diplomatic relations with the People’s Republic of China (PRC). Under that framework’s joint communiqué, Ottawa recognizes the PRC government as the “sole legal government of China” but merely “takes note” of Beijing’s contention that Taiwan is an “inalienable part” of PRC territory. In other words, Canada’s position on the legal status of the ROC was agnostic.

Though Canada derecognized the ROC in 1971, the people of Taiwan – now numbering 23.8 million, democratic and one of the world’s 20 largest economies – did not simply vanish. To argue otherwise is to depart from the spirit of the communiqué and to embrace the views of the annexationist regime in Beijing. Were it not for China’s insistence on the impossibility of dual recognition, most countries would conceivably have continued to entertain official diplomatic ties with the ROC. As in other matters, we have allowed an autocratic regime to dictate the terms of how we engage with the rest of the world.

By reducing Taiwan to non-state status, Mr. Champagne needlessly echoed the official position of Beijing under its “one China” principle – one that Ottawa has never accepted, let alone embraced. This constitutes an attempt to have it both ways: to join a group of democratic countries that recognize the urgency of allowing Taiwan to join UN efforts, while simultaneously signalling Ottawa’s reluctance to anger Beijing. Canada is alone among the countries that have stated their support for Taiwan’s presence at the WHA in trying to appease the autocrats in Zhongnanhai.

The crux of the matter in this initiative is to plug a blind spot in the global health system by allowing the participation of a country whose response to the COVID-19 pandemic has been exemplary. There was no need whatsoever to include a reference to Taiwan’s qualification as a state.

Canada could have occupied the moral high ground and retained its dignity by joining forces with fellow democracies in advocating for Taiwan’s observer status at the WHA; instead, it did the right thing but then reflectively – cowardly, one could add – caved to Beijing’s position on Taiwan.