Let's not abandon Taiwan on international stage: Irfan Yar in the Toronto Sun 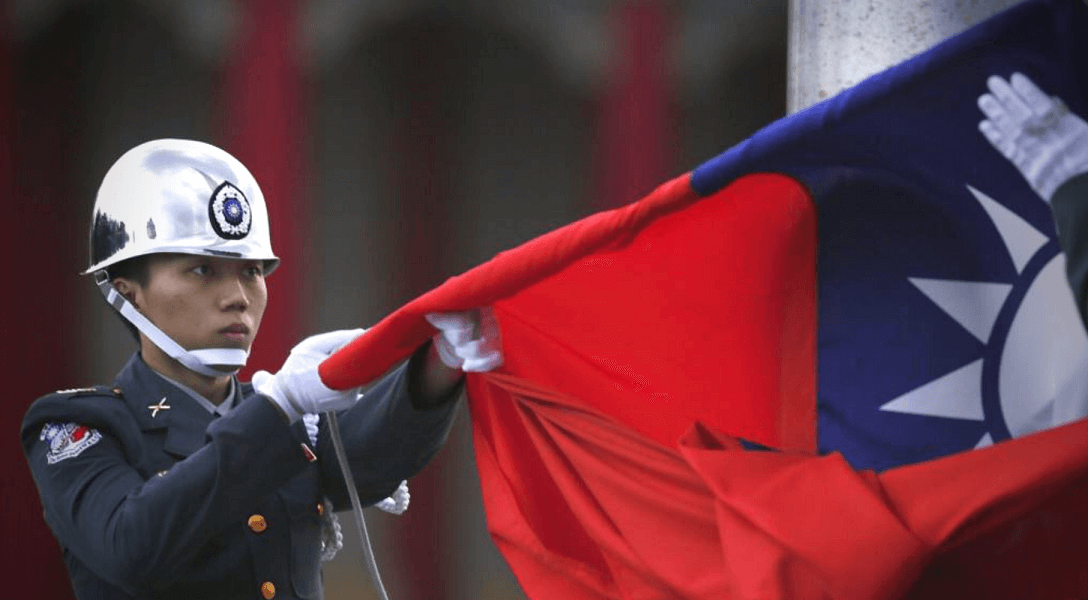 Cooperating with China on matters of health, safety, aviation, trade, and more should not have to come at the expense of excluding Taiwan, writes Irfan Yar.

On April 7, Reporters Without Borders (RSF) once again called on the UN to allow Taiwanese journalists and media to cover its events, including the World Health Assembly in Geneva.

However, in our collective-panic to appease China, many seem all but eager to abandon Taiwan’s right to press freedom and restrict the island nation’s access to global institutions.

In 2016, Canadian journalist Yuli Hu was restricted from covering the 39th International Civil Aviation Organization (ICAO) General Assembly in Montreal. A Canadian journalist, operating in Canada, covering an assembly of a specialized UN agency, had her press credentials stripped away simply because she represented Taiwan’s Central News Agency.

That is not an isolated incident. Rejecting journalists with connections to Taiwan is a frequent staple of UN press junkets – but why?

In the name of pursuing a “One-China Policy,” common sense has been left at the door. Consider what this assault on press freedom says about the efficacy of Canada or the UN to protect press freedom. It’s deeply disappointing.

A core pillar of the UN – the Universal Declaration of Human Rights – specifically seeks to protect a free press. Among other important rights, this seminal document enshrines peoples’ rights to “receive and impart information and ideas through any media and regardless of frontiers.”

The UN’s failure to allow the people of Taiwan these same rights is hypocritical and troubling. It shows that international norms and values can be eroded if authoritarian regimes protest loud enough.

Consider what ICAO does: develop and standardize air transport policy to make flying safer and more efficient. Prohibiting Taiwan from participating in ICAO means excluding a country with one of the world’s busiest airports from contributing to air safety.

It’s a sad abdication of ICAO’s stated purpose of helping “countries to share their skies and connect the world.” Ensuring that the skies are open and safe should not hinge on the covets of a totalitarian regime.

The same is true of the WHO. They claim to be “committed to achieve better health for everyone, everywhere,” but they bow to China’s pressure to exclude Taiwan from even observing the WHO’s Annual Assembly.

Obviously, diseases with the ability to negatively impact millions of people do not care about the politics of the Taiwan Strait.

Similarly, rules regarding journalistic access to international institutions should not be set by the nations with the least respect for press freedom.

Cooperating with China on matters of health, safety, aviation, trade, and more should not have to come at the expense of excluding Taiwan. It’s only reasonable that 23 million Taiwanese people have the same access to information as everyone else.

China’s sensitivities are no reason to abandon our democratic values. Instead, it should serve as yet another reason for us to embrace these values and the countries that uphold them.

Rather than appeasing totalitarian regimes, Ottawa must do its part in making them sweat a little.

With an election coming up, Canada’s commitment to protecting press freedom is crucial. A free press is the best defence against disinformation activities which are eroding the world’s democracies.

May 3 was World Press Freedom Day, the perfect opportunity for Canadian decision makers to stand up for a free press throughout the world, including in Taiwan. As Minister Chrystia Freeland said last year, “we categorically condemn anyone who in any way intimidates and harasses journalists working in defence of the truth.”

It’s the right sentiment, and it’s as true today as ever.

Let’s hope the government decides to move beyond rhetoric and chooses to defend Taiwanese journalists working in defence of the truth.