Canada is navigating through a dynamic and changing world. From challenges in international affairs to economic transition, from social upheaval to political disruption, and from demands on our natural resource economy to the ever-growing responsibility to do right by Canada’s Indigenous people, the issues facing our country are varied and complex.

These challenges require clear headed and impartial policy responses. And, for the past decade, policy-makers have been able to rely on just that kind of Canadian thought leadership from the Macdonald-Laurier Institute.

Join us in 2020 as we celebrate MLI's 10th Anniversary. Learn more about MLI and our record of achievement or check out the enthusiastic endorsements we’ve received from prominent policy-makers and opinion-shapers both from Canada and across the globe.

Over the last 10 years, the Macdonald-Laurier Institute has been proud to inform and shape the debate surrounding the issues that matter most to Canadians. Take a look at some of our most significant policy successes and impacts of the past decade.

MLI was founded in 2010 on the principles that it would be rigorously independent and non-partisan, as symbolized by its name. Sir John A. Macdonald and Sir Wilfrid Laurier were two outstanding and long-serving former prime ministers who represent the best of Canada’s distinguished political tradition. A Tory and a Grit, an English-speaker and a French-speaker, each of them championed the values that led to the creation of Canada and its emergence as one of the world’s leading democracies, and a place where people may live in peace and freedom under the rule of law.

The Macdonald-Laurier Institute exists to renew the legacy of these two towering figures of our history, and the legacy of all those who had the courage and the wisdom to found Canada. And we are just getting started.

In its first decade, the Macdonald-Laurier Institute has fulfilled this role by providing thoughtful, practical, independent and non-partisan commentary and recommendations on national issues from many of the country’s finest minds.

Our product is ideas, and over the years we have attracted some of the best thinkers in Canada and the world to our platform. These experts have helped us change the national discussion on many, many issues over the years.

Canadians used to believe that natural resource development must always conflict with the interests of Indigenous peoples. Now a growing number of people understand that couldn’t be further from the truth. They used to believe that dealing with China was solely about reaching out and seizing the vast economic opportunity. Now many see the terrible costs to capitulating to Beijing. Canadians had for a long time accepted uncritically that our health care system is the best in the world. MLI has led calls for reform that are increasingly being heard. On countless other policy issues, MLI has left an indelible mark on Canada.

We have been recognized internationally as well. In the leading global think tank index, MLI has risen to be ranked in the top five in Canada, and number one in Ottawa. In 2013 we were ranked as one of the top 3 new think tanks in the world. Our first book, The Canadian Century, won the prestigious Sir Antony Fisher Award. In 2017 our project on Aboriginal Canada and the Natural Resource Economy was short-listed for the Templeton Freedom Award for the world’s best think tank project, and in 2018 MLI was named the Top North American Social Policy think tank at the Prospect Magazine Think Tank Awards in London, U.K. We have received other honours too many to name easily.

Join us in 2020 as we celebrate our successes from the past 10 years and look forward to a future of making Canada even better!

To celebrate MLI’s 10th Anniversary, the Institute dedicated the reception for our 2020 Annual Dinner to the landmark occasion. See some of the images below from that 10th Anniversary celebration. 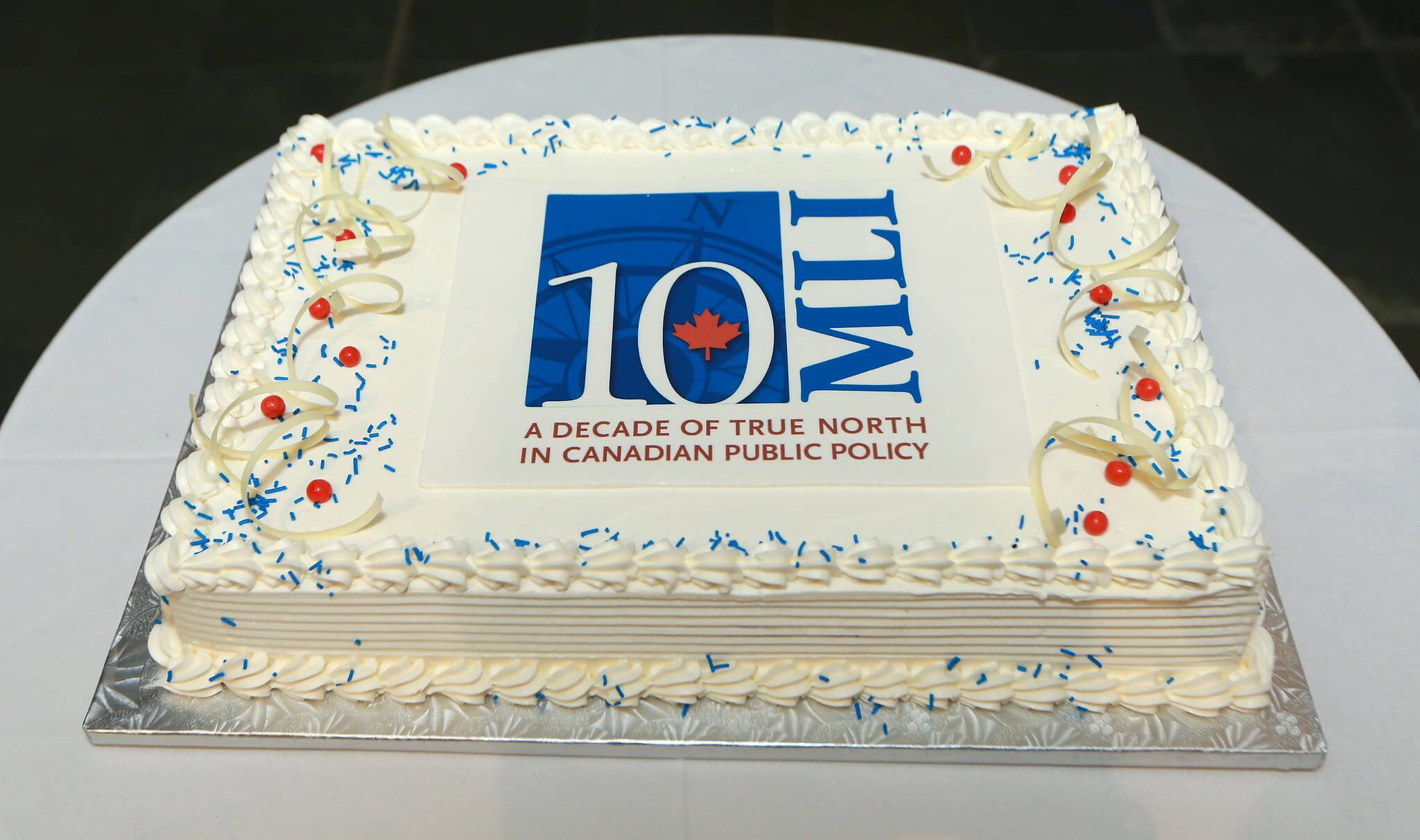 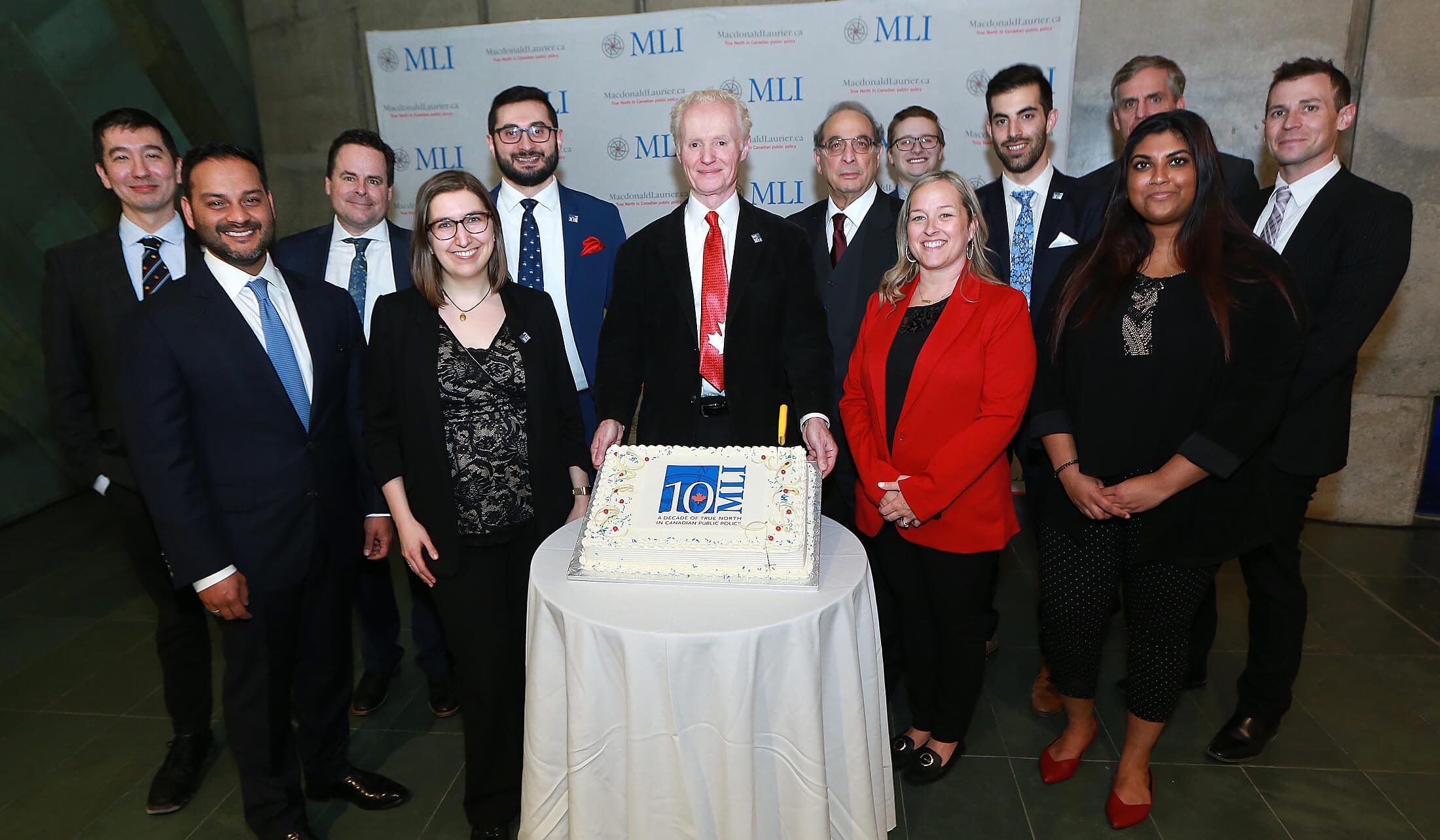 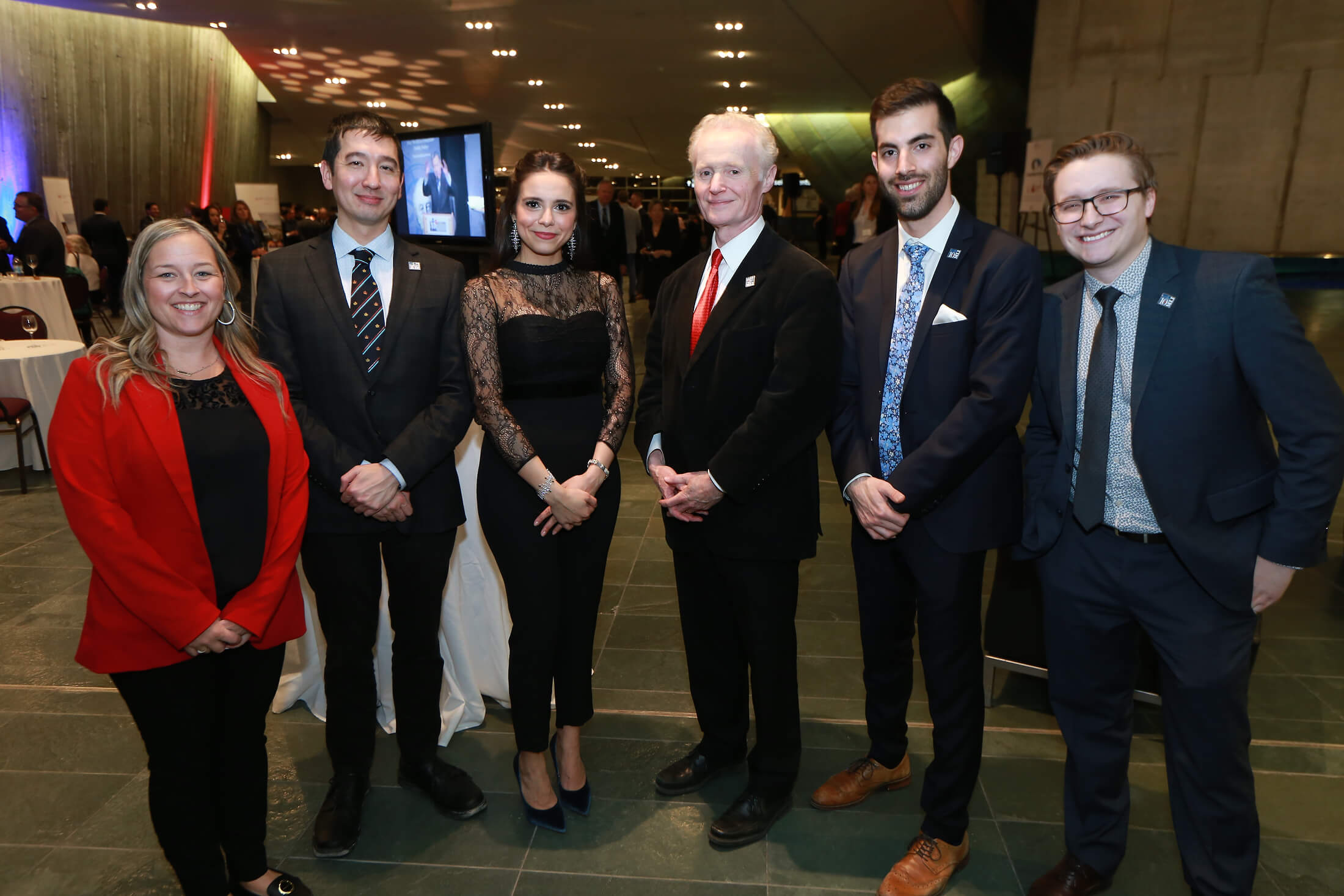 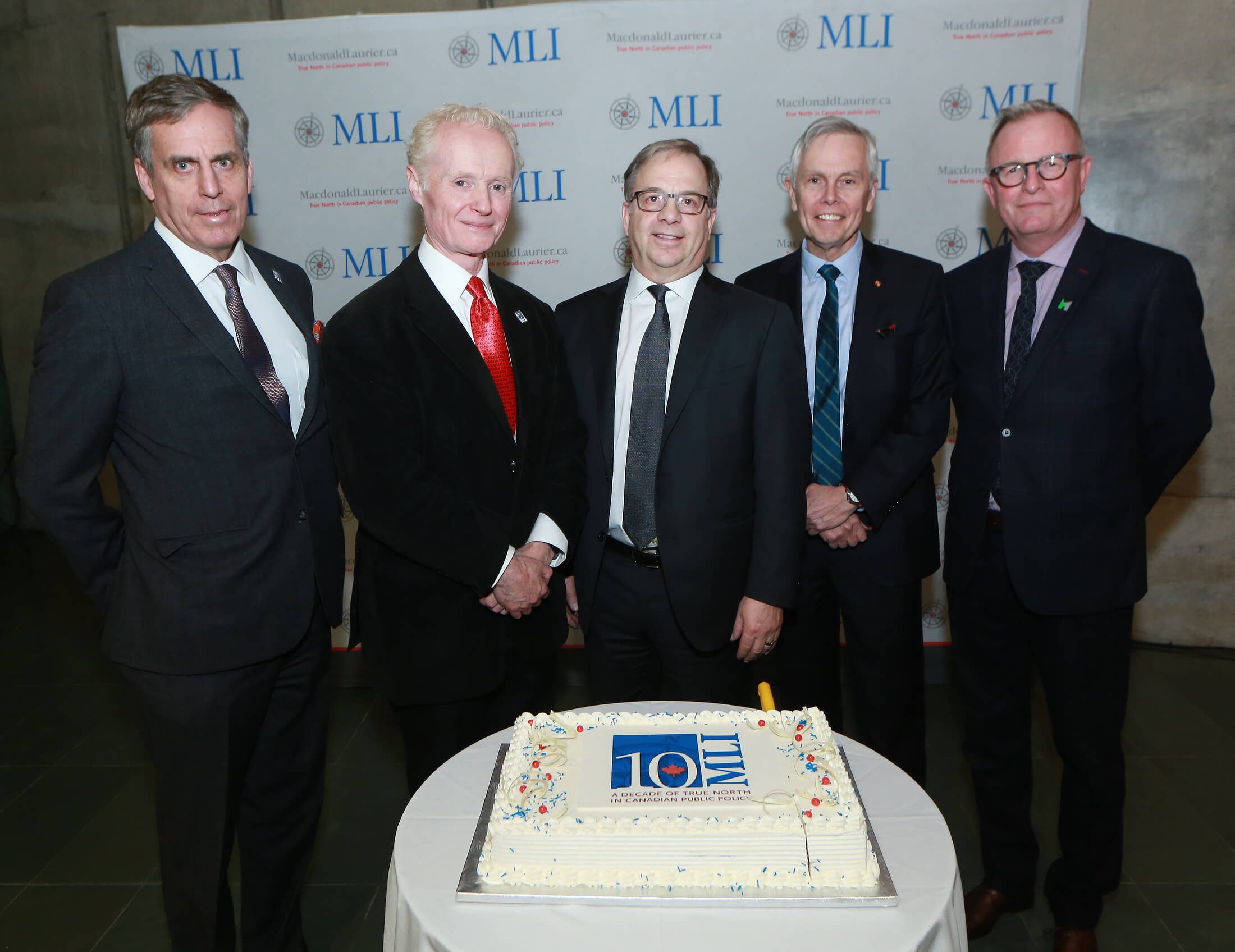 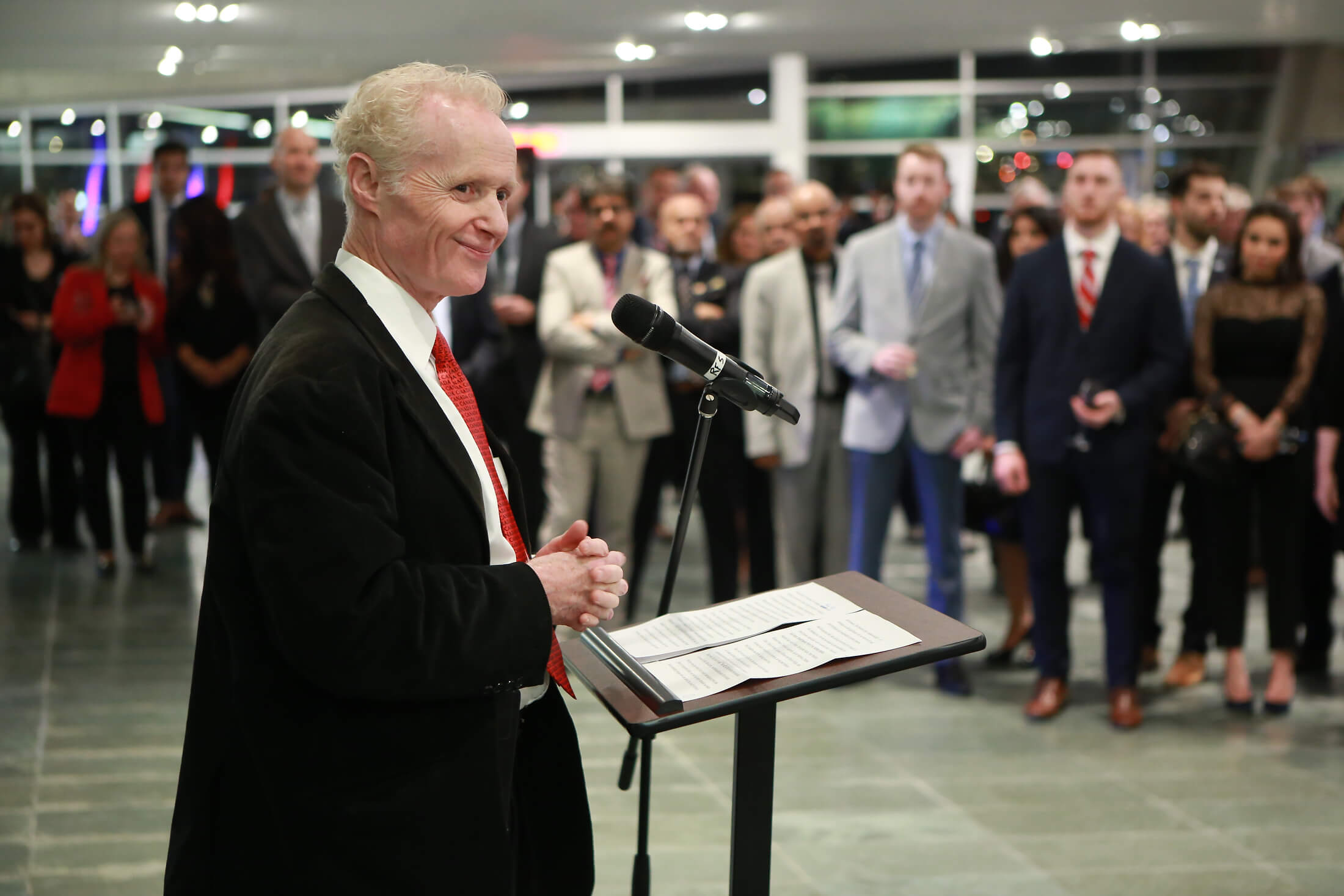