The 2010s were a lost decade of debt: Philip Cross in the National Post 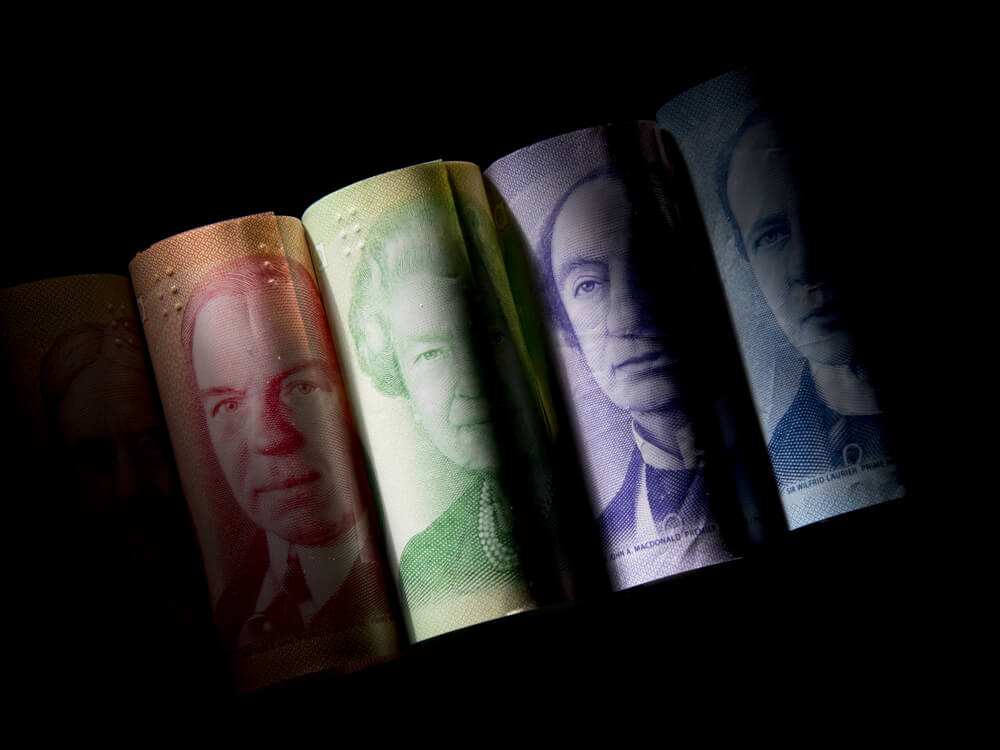 The combination of a decade of slow income growth and mounting debt has left Canada’s economy vulnerable to a shock, writes Philip Cross.

The 2010s were Canada’s worst decade for economic growth since the 1930s. What is particularly remarkable about this abysmal performance is that Canada did not experience a recession during the decade, at least not according to the C.D. Howe Institute Business Cycle Council (of which I’m a member).

Despite this chronically slow GDP growth Canada’s unemployment rate was the lowest since 1976, when the current system of tracking it started. This seeming contradiction demonstrates that the unemployment rate has become a less useful barometer of macroeconomic conditions as an aging population triggers retirements from the labour force. The share of the population aged between 15 and 65 holding a job — the employment rate — has barely recovered from its low during the recession in 2009.

Some people argue slow growth is the “new normal” for the Western world, the product of an aging population, less technological innovation and the lingering impact of the financial crisis. But despite these factors some provinces experienced healthy growth, notably Alberta before 2015 and Quebec more recently. The pick-up of the U.S. economy after 2016 shows that policies focused on business investment can boost incomes in spite of the structural headwinds to growth.

It is difficult to look at the past decade’s paltry economic growth and pretend there is no trade-off between the economy and the environment. Statistics Canada documented that the “green economy” has stagnated at 3.1 per cent of GDP, too small to have a significant economic impact. Meanwhile, oil and gas remains the largest business in Canada. Its fortunes have lagged, however, with sharply lower investment after 2015. Lower world oil prices are not the only reason, as oil and gas has been a dynamic part of U.S. economic growth. But in our case the deep discount for Canadian oil in the U.S. market resulting from lack of pipeline access to world markets has hit export earnings, investment and incomes. So has the outright ban on fracking in such provinces as Quebec and New Brunswick.

Prolonged slow economic growth risks becoming self-reinforcing as governments mistakenly respond by prioritizing the distribution of income over its creation. The federal government and many provinces raised taxes on the highest incomes in the vain hope of generating revenues to finance increased transfers to middle- and low-income earners to help offset their slow income gains. Instead, taxing high incomes has encouraged our most productive and entrepreneurial people to work less or fixate on minimizing their taxes instead of creating income. With higher taxes not generating the hoped-for revenues, governments have had to borrow more.

After slow income growth, higher debt is Canada’s second most important economic legacy from the past decade. As the Bank for International Settlements has pointed out, Canada’s debt-to-GDP ratio of 305.7 per cent is one of the highest in world. It’s also up sharply from its 2008 value of 230.8 per cent. The average debt-to-GDP ratio for the advanced market economies is 272.3 per cent. All sectors of the Canadian economy have taken on large amounts of debt. Household debt equals about 100 per cent of GDP, while the ratio for non-financial corporations is slightly more and that for governments slightly less. The federal government debt-to-GDP ratio does remain low compared to other central governments’ ratios but our provinces have high debts, reflecting the more decentralized nature of our federation, especially in health and education, which the provinces control.

Higher debts have not generated more income. Instead, the combination of a decade of slow income growth and mounting debt has left Canada’s economy vulnerable to a shock from either sharply higher interest rates or a slowdown in the global economy. Policies that boost longer-term economic growth would reduce these risks.

There are signs Canada is beginning to prioritize economic growth over distributional issues. Ontario is encouraging business sector growth after over a decade of verbal harangues, higher taxes and regulations that strangled investment and reduced competitiveness. Given its dominant role in Canada, it is hard to imagine faster national growth without a stronger Ontario economy. A pro-business government in Quebec promises to continue the fiscal restraint and tax cuts that have encouraged faster growth there, while a major LNG project underway in B.C. demonstrates how new markets overseas for oil and gas contribute to higher investment and more jobs. If Canadians in all provinces took their cues from Ontario, Quebec and B.C., we could at least hope to restore a healthy economy in the 2020s.