30 Years On, The CCP is Still Unrepentant About the Tiananmen Massacre: J. Michael Cole in the Taiwan Sentinel 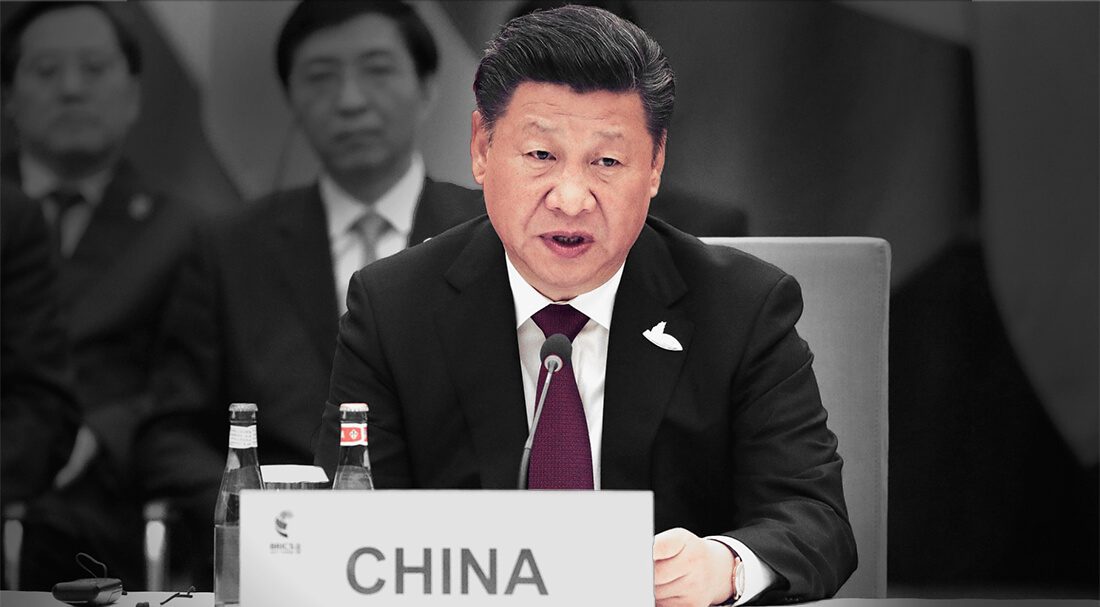 From Tiananmen Square in 1989 to Xinjiang today, the Party hasn’t learned a thing about benevolent rule. It’s all about the results, not the process, writes J. Michael Cole.

Thirty years ago today, the Chinese government launched its bloody crackdown on the peaceful protesters who had gathered at and around Tiananmen Square in Beijing, resulting in the deaths of hundreds, and possibly thousands of people who were calling not for the overthrow of the government, but for fairness and a modicum of liberalism in their country.

Three decades later, the perpetrators of this butchery, the Chinese Communist Party (CCP) and the People’s Liberation Army (PLA), continue to impose amnesia on Chinese citizens through strict censorship, preemptive detentions and various social controls. Thirty years after this act, the CCP and the PLA remain adamant that their actions — people shot through the head, pulverized underneath armored vehicles and sundry other variations on the state’s use of violence — were justified. In their view, the protesters, many of them China’s youth, were enemies of the people who sought to destroy the regime. Alarmed by what it saw across the crumbling Soviet Union, and misreading the intentions of its people, the CCP chose the path of bloody repression and the protests ground to a half. For three decades, silence descended upon the Chinese people, while those who sought to keep the memory of this atrocity alive were detained, disappeared, or cast away.

What this rhetorical sleight of hand does is to deresponsibilize the Party by eliding the means and process and focusing solely on the aims.

That isn’t to say that the CCP’s narrative hasn’t changed. Instead, the Party and its military enablers are now using the benefit of hindsight to justify the atrocity, and like many other things in the Orwellian world of the CCP, this novel meme is now part of the narrative, repeated and repeated until it takes on its own reality. Asked about the massacre during the Shangri-La Dialogue in Singapore on Sunday, General Wei Fenghe, State Councilor and Minister of National Defense of the People’s Republic of China, firmly responded that the CCP had done the right thing on June 4, 1989, by cracking down on protesters. The reason? Look at all the progress that has occurred in China over the part three decades — the enrichment, the development and the emergence of China as a major power on the international scene. Given all these successes, Wei and others ask us, how could this spasm of violence have been wrong? And why, implicitly, should the perpetrators be held accountable?

What this rhetorical sleight of hand does is to deresponsibilize the Party by eliding the means and process and focusing solely on the aims. As long as the end result is an improvement on the past — and it goes without saying that the Party and the Party alone is to judge what constitutes progress and success — any act, however inhuman, is justified, and those responsible for the excesses are therefore liberated from any moral responsibility. By this logic, terrible acts of the past, mass slaughters, ethnic cleansing, genocide and so on can also be justified if, years later, the society that descended into madness is now faring better than it was prior to the cataclysm. Thus, one could justify the Rwandan genocide of 1994, for today, Rwanda is faring better than it did in 1993, and parts of the former Yugoslavia are wealthier today than they were before the region descended into civil war and cycles of ethnic cleansing. It’s the results that count; the process matters not at all.

This approach to history also denies the possibility of asking what China would be like three decades later without the massacre and the repression that ensued. Was repression necessary for China to achieve what it has achieved during those 30 years? Would China today absent the bloodshed and repression and mass amnesia be worse off today? Or could it have achieved similar levels of development, but, reformed, done so in a more equitable manner? In other words, was authoritarian rule and a crackdown on protesters in 1989 a precondition for China’s success?

This is Mao Zedong speaking to us from his cold grave, through the mouths of Gen. Wei and many others within the CCP.

This mentality is a recipe for future abuse, which should serve as an important reminder to societies, minorities and politicians who believe they can expect fair treatment at the hands of an unrepentant CCP. What is happening in Xinjiang at the moment, what with the concentration camps and experiments and nightmarish clampdown — and I asked Gen. Wei about those during his plenary in Singapore, with the altogether predictable answer that the CCP has got it exactly right in the region and is merely providing “vocational training” for Uyghurs — is a direct descendant of that concept of power and its relationship with process. It is unforgiving, ruthless, morally bankrupt and entirely lacking in self-awareness. And proof that, for all its avowed accomplishments, the CCP hasn’t learned a thing about benevolent rule since that dark night on June 4, 1989.