It’s time Canada had a national conversation on a new foreign policy: Balkan Devlen in the Hill Times 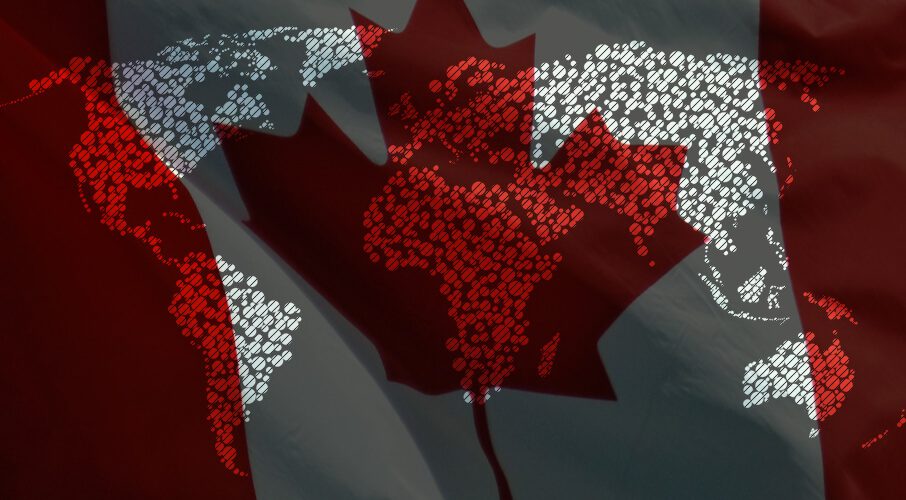 Most politicians have muddled along when it comes to foreign policy, confident in the benign intentions of the superpower to the south and secure behind three oceans, reaping the benefits of a stable rules-based international order without having to worry about the maintenance of it, writes Balkan Devlen.

The calls for a foreign policy review will only intensify after Canada has failed to secure a seat at the United Nations Security Council. We might even get one or at least a promise of one if there is a majority government after the next election. But for such an undertaking to be anything more than cosmetic exercise, we need one crucial element—demand from the public for a new foreign policy. Such demand does not exist yet, and that should concern us all.

Poll after poll suggests that Canadians, by and large, do not care much about foreign policy. It never makes it to the top five or even 10 in their priority list. This is understandable, to a degree. After all, three oceans and the world’s longest undefended land border are what surround Canada. Wars, conflicts, crises, human rights abuses, famine, refugees all happen beyond the horizon, with little or no impact on the day to day life of Canadians. Or so it seems. Canadians can act with benign neglect with regards to international affairs. Or at least they have been able to for most of the post-Cold War period.

What incentives are there then for politicians to allocate time and resources for a topic that most voters are indifferent to at best? Foreign policy success does not win elections, and barring a major disaster, foreign policy failures do not lead to fall from power. So most politicians have muddled along when it comes to foreign policy, confident in the benign intentions of the superpower to the south and secure behind three oceans, reaping the benefits of a stable rules-based international order without having to worry about the maintenance of it.

But that was then. That order is on life support now. We do not know what the emerging international order would look like. The road ahead is dark and foggy. The familiar rules and relationships are under strain. Our adversaries are emboldened, while our allies are disunited. Not all is lost, however. In fact, this uncertainty means we are at a critical juncture today. Canada can play an outsized role in shaping the emerging order and safeguard Canada’s security and prosperity. That, however, would require a new foreign policy doctrine. Failure to step up at this moment in history would mean Canada will be at the mercy of others who will shape the international order to reflect their values and interests.

Any successful foreign policy doctrine needs three things: an accurate assessment of the international environment and the relative power of one’s country, a coherent framework linking values to national interests, and a set of robust policy options to protect and promote those interests abroad. The demand for creating and implementing such a doctrine needs to come from the people for this to be sustainable. That starts only when and if there is a national conversation on what kind of foreign policy we want as a country.

The broader foreign policy community—our civil servants, think tanks, universities, NGOs, the media—needs to offer an objective assessment of the challenges lying ahead for Canada in an increasingly uncertain international environment. We need to do better at informing the citizenry on how and why their prosperity and security is intimately linked with the kind of international order that will emerge.

But this cannot be a one-way street. The values and interests of Canadians from all walks of life and from every coast need to be reflected in this national conversation. Their voices not only need to be heard, but should also be the keystone in defining Canadian national interest. The demand for a robust and effective foreign policy could only come from a well informed citizenry who are cognizant of the linkage between their security and prosperity and the country’s foreign policy, and who want to see their values and interests reflected in the actions of their elected representatives. This will create incentives for politicians to allocate resources to develop and implement a new, robust foreign policy to face an increasingly uncertain future.

We will get a new foreign policy doctrine either after we pay a hefty price for being complacent for too long as the world around us changes or when the citizens, recognizing the link between prosperity and foreign policy, demand that their elected representatives do better. I know which one I prefer.

Balkan Devlen is a senior fellow at the Macdonald-Laurier Institute and associate professor at the University of Copenhagen.