It's time for Canada to stand up for Taiwan's democracy: David Kilgour and Susan Korah in the Ottawa Citizen 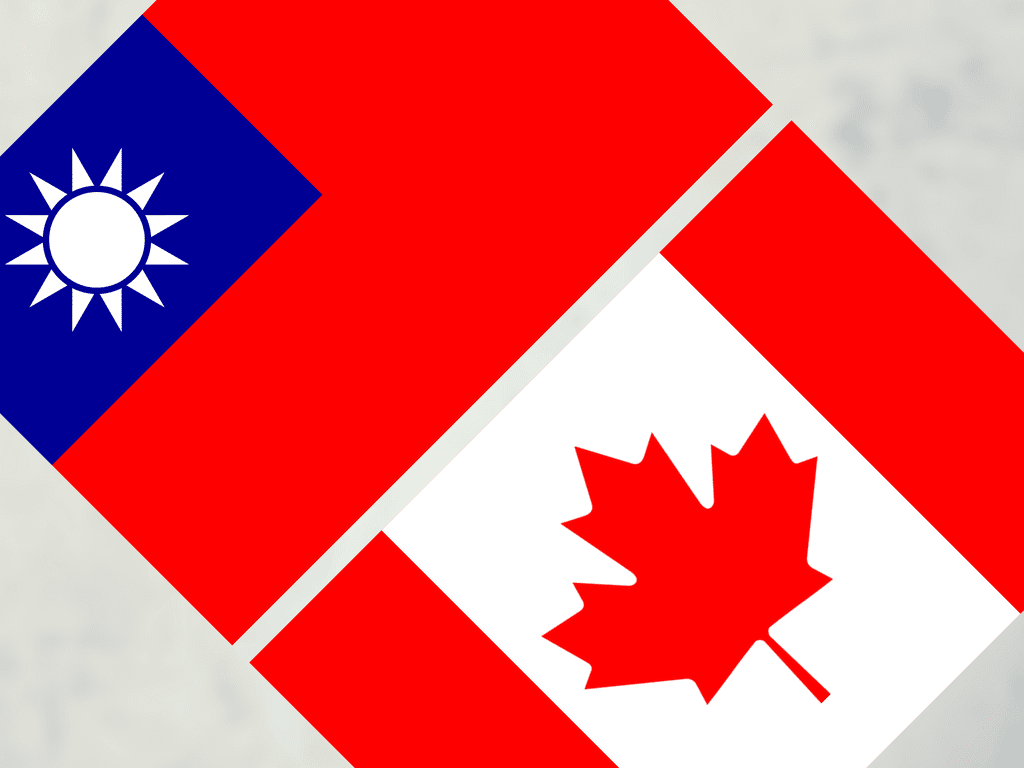 It’s time to be more assertive towards China and take a more principled stance in support of Taiwan, write David Kilgour and Susan Korah.

Canadian fascination with China and Taiwan began with missionaries in the 1880s. By the late 1950s, the Diefenbaker government had sought to market Prairie wheat to the Peoples’ Republic of China without first recognizing Mao Zedong’s government.

Lester Pearson’s government took a similar position, but his foreign minister, Paul Martin Sr., noted in 1966: “We … accept the reality of the victory in mainland China in 1949 … (H)owever …the effective political independence of Taiwan is a political reality too.”

It was thus new in 1970 when Pierre Trudeau’s government recognized the Communists as China’s legitimate government and exchanged diplomatic missions with Beijing. Chiang Kai-Shek, the loser of a four-year civil war, whose government and army re-located to Taiwan in 1949, still claimed to represent China on both sides of the Taiwan Strait.

Reverberations of these events are still being felt, not only by Canada, but also by Taiwan, a democratic country today of approximately 24 million relatively high-income people, threatened by Beijing’s current quest for world dominance.

The impasse over Canadians Michael Kovrig and Michael Spavor, detained in China, is well known; so is Chinese Communist Party General Secretary Xi Jinping’s harsh response to Hong Kongers’ bid for full representative democracy and the rule of law under the legal commitment Beijing made for the ensuing 50 years at the time of the transfer of Hong Kong’s sovereignty in 1997.

The case of Taiwan, Hong Kong’s neighbour and stalwart defender of its own hard-won governance and human dignity model, has been overshadowed.

Canadians should reconsider our relationship with China in view of drastically altered features in today’s geopolitical landscape. It’s time to be more assertive towards Beijing and take a more principled stance in support of Taiwan, an outpost of good governance in the west Pacific Ocean.

China’s sabre-rattling towards Taiwan continues, while many of Hong Kong’s seven million residents continue to protest, mostly peacefully, against police brutality and reprisals.

Xi deplores Taiwan President Tsai Ing-wen’s efforts to maintain her peoples’ democratic rights; he has repeatedly threatened Taiwan with military intervention if she makes any move towards formal independence.

Beijing continues to offer Taiwan the same formula for re-unification with China – “one-country, two-systems” – that caused Hong Kongers to erupt into city-wide protests. Understandably, Tsai has rejected this offer, while China continues to ignore her commitment to not seek formal independence.

Beijing has already blocked Taiwan from participating in its own right in such important international bodies as the World Health Organization.

Canada should be consistent with our national values. A good start would be supporting Taiwan’s entry into the Comprehensive and Progressive Agreement for Trans-Pacific Partnership, a free-trade agreement among Canada and 10 other countries in the Asia-Pacific region that will give us preferential access to key Asian markets.

Another is the proposed Canada-Taiwan Foreign Investment Promotion and Protection Agreement, a bilateral agreement to encourage foreign investment through legally binding obligations and rights.

Canada’s recognition of China in 1970 was pragmatic. The bilateral agreement included a clause that “took note” of China’s claim that Taiwan was an inalienable part of its territory, but prudently didn’t endorse the claim.

It’s time for Canada to offer leadership again, showing others how to “take note” of Beijing’s threats to a peaceful, democratic and rule of law world order. All democracies must avoid being corroded by a money-spraying Beijing, in part so that Taiwan can remain in the democratic camp.

On Jan. 11, Taiwan will elect its next president, vice-president and national legislators.

David Kilgour served in the House of Commons from 1979 to 2006, including a period as Secretary of State for Asia-Pacific (2002-2003). He is a Senior Fellow at the Macdonald-Laurier Institute. Susan Korah is an Ottawa journalist who writes on national and international affairs.