Time for Ontario lawyers to scrap rule that violates their freedom of expression: Arthur Cockfield in the Hill Times 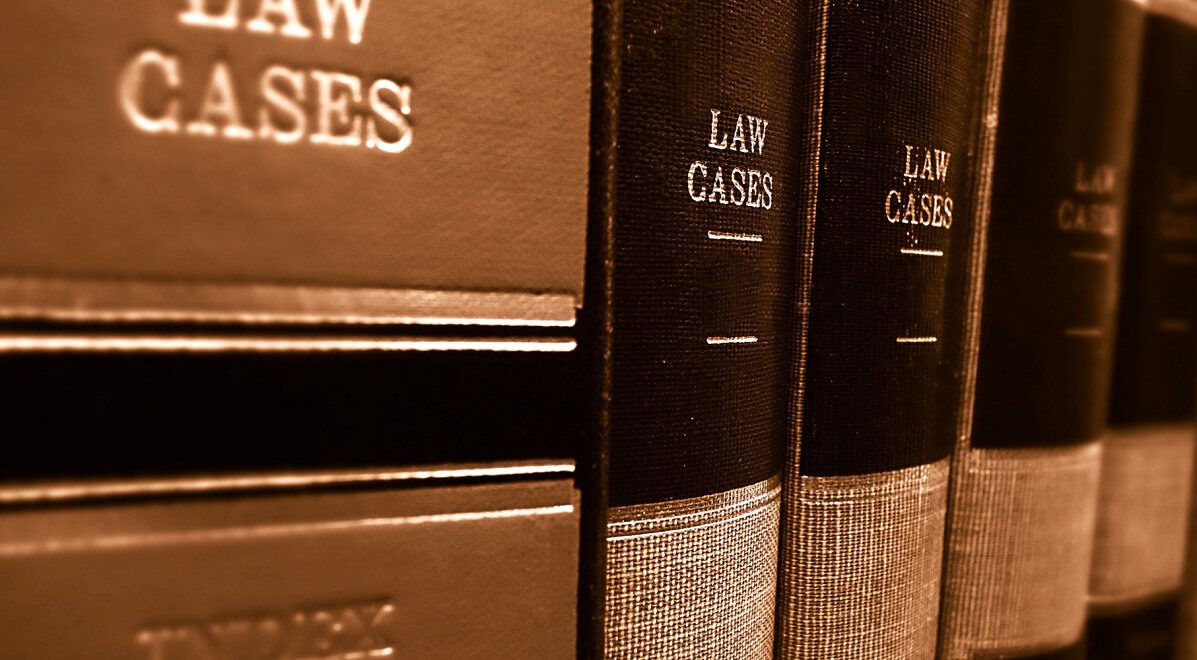 While I teach the values of equality and diversity, I oppose forcing all lawyers to promote these or any other government-prescribed values, writes Arthur Cockfield.

Beginning in mid-April, Ontario lawyers have started voting to elect their representative leaders (called “benchers”) and have a chance to revisit a strange new rule that binds all of the more than 58,000 lawyers and paralegals of the Law Society of Ontario, whether working or retired. Under this new mandatory “statement of principles” (SOP), lawyers must “abide by a statement of principles acknowledging their obligation to promote equality, diversity, and inclusion generally” to colleagues, employees, clients, and the public. After a grace period, if a lawyer fails to adopt a SOP, they can lose their licence to practise, and their ability to earn a living.

While I teach the values of equality and diversity, I am absolutely opposed to forcing all lawyers to promote these or any other government-prescribed values (the law society, which is the self-regulatory body for lawyers, is considered a government actor).

And I’m not alone. More than 2,000 lawyers have signed an online petition in opposition to the SOP. Law professor Ryan Alford also launched a legal challenge, which is winding its way through the courts, on the basis that the SOP violates lawyers’ rights to freedom of expression, conscience, and religion under the Charter of Rights and Freedoms.

The SOP was created with good intentions by a law society committee that concluded that white lawyers are engaged in systemic racism, primarily through unconscious bias, against non-white lawyers. Looking back over transcripts of bencher debates, a number of them had fought hard against the SOP, including an Ottawa lawyer named Anne Vespry.

Like a modern-day Cicero, Ms. Vespry used cutting wit and razor-sharp reasoning to remind her fellow benchers that protecting speech rights is the best way to promote greater equality and diversity. She’s a former worker at the iconic Glad Day Bookshop, which was involved in cases similar to a historic Supreme Court of Canada decision that overturned obscenity laws, ruling that (mainly male) customs officials violated charter-protected freedom of expression by labelling lesbian pornography as obscene. With that decision, the court paved the way for greater societal acceptance of diverse forms of sexual orientation and identity.

“I am highly against the concept of creating a thought crime,” noted Ms. Vespry. “Forcing malicious people to comply with [the]…statement of principles will be no more effective than the ever-recurring Bart Simpson at the blackboard writing, ‘I will not be a bad boy again,’ millions of times, millions of statements, and as soon as he leaves the blackboard he’s back to being a bad boy.”

Why care about lawyers’ speech rights? As interpreted by the Supreme Court in multiple cases, the charter broadly protects lawyer expression not to benefit this privileged class, but rather to help members of the public whom lawyers serve. The court recognized that independent-minded lawyers are essential to preserve the rule of law within a free and democratic society.

By forcing all lawyers to agree to the SOP, it undermines lawyers’ autonomy, which is essential to resolutely advocate a client’s cause. While public opinion about the SOP is difficult to gauge, the editorial boards of two national newspapers, The Globe and Mail and The National Post, condemned the SOP, as did quite a few non-lawyer journalists.

In response, some lawyers who support the SOP say members of the public just don’t get it or that it really is just an affirmation of existing professional obligations. And law society staff reversed its initial view to now indicate that the SOP is not meant to coerce speech. The problem is that all lawyers continue to be bound to the rule governing the SOP. No matter what some lawyers may think, members of the public have reasonably concluded the SOP is meant to bind all lawyers to one world-view.

With election season underway, the newly elected benchers could abolish the SOP or make it optional. My sense is that the SOP is an important but not a make-or-break issue for most Ontario lawyers who feel they have bigger fish to fry. And the SOP topic is so toxic most lawyers don’t want to even debate it, lest they be perceived to be anti-diversity. Many of the incumbent benchers who gave us the SOP also say, if re-elected, they will not touch it.

The goal of combatting law-firm racism is a noble one. Nevertheless, by threatening human rights like freedom of expression and placing at risk public confidence in independent lawyers, the SOP has backfired and is harming the public interest.

Arthur Cockfield is a professor with Queen’s University’s law faculty. He is the author of Limiting Lawyer Liberty: How the Statement of Principles Coerces Speech and is a frequent contributor to the Macdonald-Laurier Institute.