Time Is Ripe for Indigenous Ownership of Trans Mountain Pipeline: Joseph Quesnel and Stephen Buffalo in the Epoch Times 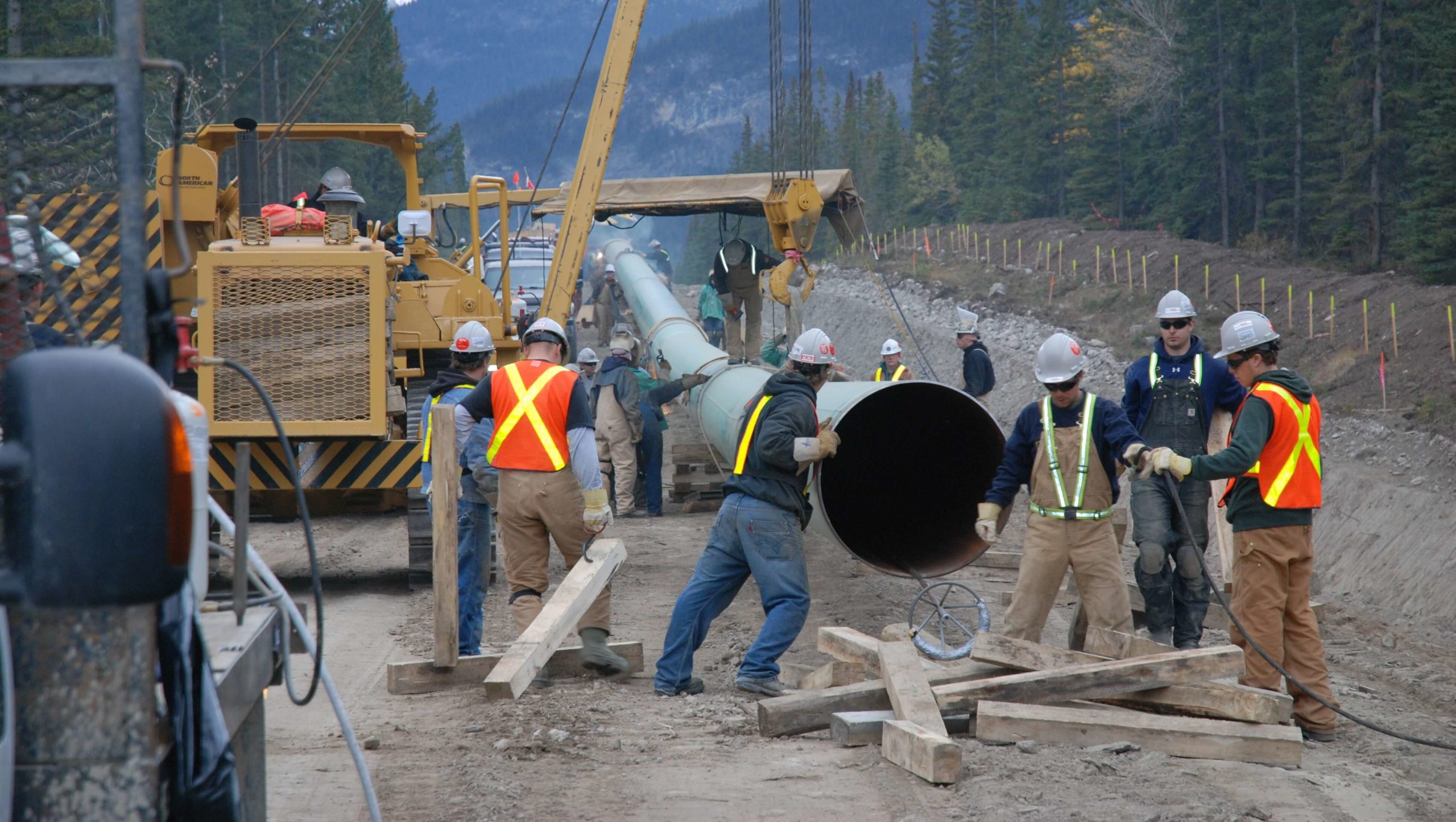 The Trans Mountain approval has revealed that Indigenous communities are ready to make a stake in their future. They can be trusted to do just that, write Joseph Quesnel and Stephen Buffalo.

Ten years ago, the idea that First Nations and Métis people might own a major pipeline project would have been seen as a non-starter. Today, people barely bat an eye at the prospect of such an investment. With the federal government recently re-approving the Trans Mountain pipeline expansion project, a number of realistic proposals for Indigenous ownership of the project are in play.

These Indigenous groups are already formed, competitive, and eager to proceed. Project Reconciliation, the Alberta-led Iron Coalition, and B.C.’s Western Indigenous Pipeline Group all have extensive proposals. Both Iron Coalition and Project Reconciliation would operate along a model of distributing benefits to member First Nation and Métis communities.

Indigenous communities are natural partners for the project. After all, the Trans Mountain pipeline passes through or near the traditional territory of many First Nations and crosses the reserve lands of several First Nations. First Nations stand to benefit, capitalizing on the simple reality that location is truly a natural resource. They expect major benefits to flow to their communities.

If these communities are a natural fit, this is also the ideal project for them. Despite the controversy, the project is quite straightforward. This is not a new pipeline, but more like the “twinning” of an existing system along a developed right of way.

The legal impediments appear to have been removed. Former Supreme Court of Canada justice Frank Iacobucci was appointed by the federal government to take responsibility for finalizing consultations along the route. He has publicly said that the government adequately dealt with all the Indigenous consultations identified by the Federal Court of Appeal ruling that postponed construction last year. While it is inevitable that environmental groups and some Indigenous communities will try to stop the pipeline project, Iacobucci’s comments suggest the project is on a solid legal and political foundation now.

While First Nations are entering the economy in a major way, these communities are still disadvantaged in terms of credit and access to capital.

However, the report also found that since 2003, First Nations and Inuit peoples have made significant gains when it comes to accessing market capital. Moreover, Indigenous businesses have seen a 10-fold increase in high-risk venture capital support, indicating a greater confidence in Indigenous business ventures overall.

For the First Nations involved in Trans Mountain, it is crucial that the government facilitate Indigenous ownership on a business case basis. These communities and partners are not looking for handouts or major subsidies. They just need access to equity financing on a fair and appropriate basis. These kinds of projects will be undertaken only if they are deemed commercially viable with a decent return.

Alberta Premier Jason Kenney said it best when he commented that First Nations parties face a “historical imbalance,” adding that for too long First Nations did not have the financial ability to access commercial rates of credit. This was partly why his government established the $1 billion Indigenous Opportunities Corporation in Alberta to help these communities invest in major projects like pipelines.

This move by the Alberta government is a positive recognition of the real barriers Indigenous communities and businesses still face.

The answer to First Nations dependency on government is to ensure its own-source revenue, which can be used to address urgent housing needs, build community infrastructure, support social and cultural programs, and allow for critical re-investment and economic development. An ownership stake in the pipeline could generate enough revenues to allow these Indigenous communities to create sovereign wealth funds that themselves could finance other critical infrastructure projects. Most critically, they need the opportunity to make their own investment and business decisions, freed from government interference and oversight.

In the end, the Trans Mountain approval has revealed that Indigenous communities are ready to make a stake in their future. They can be trusted to do just that.

Stephen Buffalo is a senior fellow with the Macdonald-Laurier Institute (MLI) and president of the Indian Resource Council (IRC). Joseph Quesnel is program manager of MLI’s Aboriginal Canada and the Natural Resource Economy (ACNRE) project.