Is Toronto under the sway of Kremlin propaganda?: Marcus Kolga in the Toronto Sun 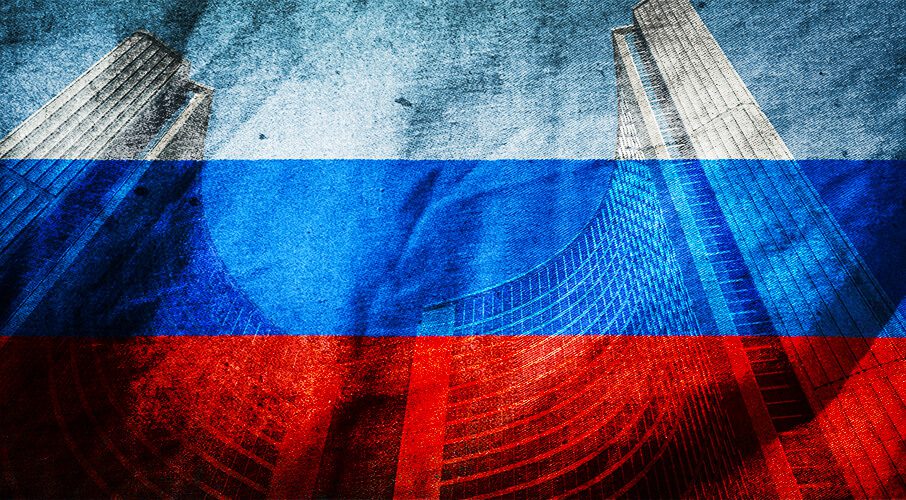 The City of Toronto must immediately review policies and reject all attempts by malign foreign states to hijack public spaces in our city to advance their own false narratives in order to manipulate our citizens, writes Marcus Kolga.

Last Spring, an application was made to the City of Toronto to have a street named in honour of a respected Russian pro-democracy opposition leader Boris Nemtsov, who was assassinated five years ago just steps away from the Kremlin.

Boris Nemtsov was beloved by Russians as a beacon of hope for democracy, human rights and the rule-of-law.

For others, including those in Ukraine, The Baltic States and Europe, Nemtsov represented a leader who, given the opportunity, would create a friendly, trustworthy and dependable partner in a Russia otherwise headed towards imperialism and bloody conflict under Vladimir Putin.

Nemtsov was dedicated to guiding Russia towards a European future, that respected the rights of its neighbours.

He built bridges between communities and nations.

Unlike Vladimir Putin, who commands respect through fear and intimidation, Nemtsov was respected by Western leaders for his honesty and commitment to their shared values.

When Nemtsov came to Toronto in 2012, he warned Canadians about Putin’s corruption, the repression of rights in Russia, and the threat he posed to neighbouring states.

He warned us not to remain complacent and to maintain our guard. The application of Magnitsky sanctions against Putin’s oligarchs and corrupt officials were one way that we could help stop him.

Yet, we repeatedly failed to heed Nemtsov’s warnings.

Crimea is now illegally occupied, along with parts of Georgia.

Shelling by Russian forces in Eastern Ukraine continues despite a cease fire.

Russian airstrikes have killed at least 20,000 in Syria while anti-LGBTQ concentration camps operate in the Russian republic of Chechnya.

The Russian arctic has become a massive military base aimed at securing dubious claims on resources, as the Kremlin’s information warfare continues to threaten and destabilize Western democracies.

Terrified of his message of hope and work to expose Putin’s corruption and abuses, Russian authorities harassed and arrested Nemtsov repeatedly, seeking to intimidate him into silence.

I had breakfast with Boris Nemtsov in Tallinn, Estonia, a week before the infamous Bolotnaya Square rallies in May 2012 and asked him if he was afraid.

Boris was silenced with seven bullets on February 27, 2015 — just hours after appealing to Russians to join a march against Putin’s war in Ukraine

While cities like Washington D.C., Kyiv, Vilnius and now Prague have honoured Boris Nemtsov by naming streets and squares in his honour, last year, The City of Toronto Parks department cynically rejected a proposal to do the same on small street inside Earl Bales Park in North York.

The diversity of the communities, here in Toronto, who support the proposal are a testament to the positive impact Nemtsov had around the world.

The city has cited vague concerns about upsetting geopolitical relations as the reason for rejecting the proposal – which sounds an awful lot like it’s being cowed and intimidated by a foreign government.

A public consultation survey about the street naming was posted to the city’s website, that allowed for anonymous users to submit multiple surveys by simply masking IP addresses.

The Kremlin has not shied away from efforts to suppress Boris Nemtsov’s legacy including any efforts to memorialize him and all that he represented.

It would not have taken much effort by staff at the Russian Ministry of Foreign Affairs, or the St. Petersburg troll factory, to undertake such an effort, given the flimsy nature of the public consultation.

Adding to this disappointment was the recent decision by the City of Toronto to allow the Russian Consulate in Toronto (the official representative of Vladimir Putin in the city) to book space in the rotunda of City Hall — one of the most highly visible municipal spaces in Toronto — to display Kremlin-produced historical propaganda.

It is difficult to comprehend how the Nemtsov street naming project, which fulfilled all City requirements, was rejected while a Russian Government initiated and sponsored historical propaganda exhibit — which conflicts with multiple sections of the city display policies and guidelines — was allowed to proceed.

Councillors and staff at the city of Toronto, must demonstrate greater sensitivity and understanding of the world around them.

The Mayor and Council should immediately revisit the decision to reject the naming of a street in Earl Bales Park in honour of this great Russian hero to demonstrate Toronto’s support for human rights, democracy and diversity.

The City must immediately review policies and reject all attempts by malign foreign states to hijack public spaces in our city to advance their own false narratives in order to manipulate our citizens.

Marcus Kolga is an analyst of foreign disinformation and a human rights activist. He is a Senior Fellow at The Macdonald-Laurier Institute’s Centre for Advancing Canada’s Interests Abroad.