The collision of tourism and climate change: Linda Nazareth in the Globe and Mail 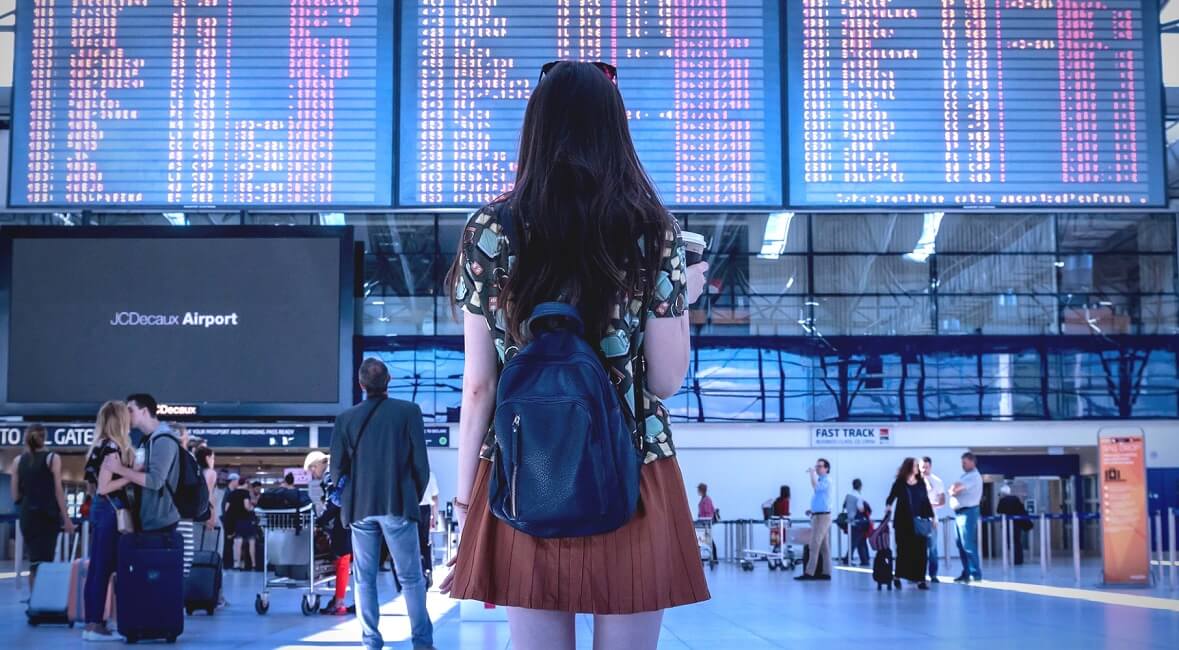 Tourism has huge benefits for individuals and economies, but it is hard to avoid the fact that it is one of the many industries being put under scrutiny as the world worries about climate change and the environment, writes Linda Nazareth.

Finally, your annual vacation is here, and you are packing your bags and headed to the airport – along with thousands of your closest friends, of course. Okay, the experience is a little stressful, but the rewards are great: You will experience another culture, broaden your world view and all those good things. And sure, you will be pouring money into someone else’s economy, but hey, the tourists are clogging the streets of your hometown and spending in your backyard, too, so it’s a win-win. Or is it?

Tourism has huge benefits for individuals and economies, but it is hard to avoid the fact that it is one of the many industries being put under scrutiny as the world worries about climate change and the environment. Already an anti-flight movement is taking hold in Europe (which means the hashtag #trainbragging is becoming a thing on Instagram), and cities there and elsewhere are now looking at visitors with something less than unadorned glee. As high temperatures broil tourists on the Champs-Élysées and visitors scurry to see glaciers before they disappear, perhaps it’s time to think about what all this could mean for the tourism sector and those who depend on it.

According to the World Travel and Tourism Council, the sector contributed US$8.8-trillion to the world’s economy in 2018 and was responsible for more than 10 per cent of all economic activity. By its count, tourism represents one in five new jobs over the past five years and 10 per cent of all jobs worldwide. It’s the second-fastest-growing sector in the world, behind only manufacturing. Putting a damper on it would clearly have quick and far-reaching economic repercussions, in addition to the cultural drawbacks of discouraging travel.

It’s a complicated situation, though. If climate change is a megatrend weighing on travel, it has several different strains. To start, there is the fact that rising temperatures are changing tourism destinations, which is going to affect demand – or, to put it another way, who wants to book a vacation in Paris for next July? Then there is the fact that tourists themselves create environmental damage with their zeal to see the world’s most popular cities and destinations – a phenomenon known as “overtourism.” (In Thailand, an area made famous by the Leonardo DiCaprio movie The Beach recently had to be shut down because the influx of 5,000 tourists and 200 boats a day was destroying it.) Finally, there is the fact that getting all those tourists from place to place is creating a massive carbon footprint.

So is the answer to tell everyone to stay home and enjoy staycations with their families and neighbours? That’s a non-starter in so many ways, but clearly some changes need to be made. Perhaps the part of this that is most easy to handle, for both cities and for the industry, is the issue of overtourism. Venice is so fed up with the whole thing that the city has restricted cruise ships and visitor numbers, made some areas inaccessible and even created separate areas for locals and tourists. If that sounds pretty inhospitable, keep in mind that the city has crumbling infrastructure and that piling on the visitors is doing nothing good for it.

Other, less dramatic measures have been suggested to limit the damage tourism does to cities. Off the top there is taxation (everyone’s favourite), and whether it’s levied on tourists or airlines or hotels, it should be used to make travel more expensive and thus less accessible. Some would like to see better tracking of where tourists go and what they do when they get there, with a view to using the data to launch some kind of strategic plan on how to deal with it all. Others think countries should push harder to sell regions outside big cities so as to spread both the wealth and the damage. It might be a bit of a hard sell, however, given that visitors to Canada are usually primed to see Vancouver or Toronto (where major airports are located), not remote parts of British Columbia or Ontario, however charming those places may be.

As to the bigger questions around climate change and tourism, much of what happens in the future will depend on the decisions made now. For one fleeting moment there may even be some positives between the two, as “last chance tourism” flourishes, with people flocking to see natural wonders that may not exist forever. Over the longer term, though, the sector is likely to suffer. Given its importance, this may be the time for policy-makers to put the issue on the agenda – before the tourism industry topples and takes the economy down with it.